Read our fourth print issue of the year, including interviews with Ukrainian wool artist Masha Pogorelova and poet Déjà Rae, reflections on the power of writing and on Betty Davis’ influence on the music world, reviews of jeen – yuhs, the Uncharted movie, Prince Daddy and the Hyena and Panchiko, guides to Wes Anderson films and everyday fashion and more.

Letter from the Editor

As we inch closer to commencement, I’ve begun the process of compressing myself, shrinking into a little, palatable photocopy that works efficiently and is eager for employment. I’ve seen this happen to so many fellow editors, and it’s an essential part of college — otherwise we’d all end up in the “real world” without a clue what to do. Yet, there’s something that strikes me as fatalist about committing entirely to the career grind while life is blossoming all around me. Conversely, it’s so easy for me to get wrapped up in today’s projects that I forget at times that I’ll need to prepare for the future. So yes, there is merit in career advancement — but don’t treat college like a springboard to a springboard to a springboard to some kind of comfortable plateau. Each step along the way has irreplaceable, wonderful things to do if you slow down for a second. Without wasting time, places like The Press wouldn’t exist.

Besides, the future we’re hurtling towards can feel a little bleak — in January, Google emailed us to let us know that they would be discontinuing the free services we relied on for years to produce the magazine, asking for over $1,000 yearly in exchange for continued use of those same exact services. As I was scrambling to find a solution over the past weeks, I got to thinking about the faith that we put in gigantic companies like Google all too often. The only reason that they’re able to pull the rug out from under us so quickly and effectively is because we have no other legitimate choice; we’ve been fed the idea that we deserve these tools for free, and they took the time we spent using them to consolidate their power and influence until we couldn’t say no. Now, rather than leaving Google, we’re simply coughing up the money.

I think this speaks to a wider trend — the companies that dominate our lives want to ensure that physical media is abolished, and in its place, they offer these amorphous promises that feel like the real thing, but can be snapped away at any moment. Music and video streaming, subscription gaming, cloud storage, even fucking ape NFTs — they all offer convenience at the expense of real ownership. Even our website won’t exist in perpetuity; one missed payment could render our work entirely gone. That’s why print is an act of protest. You control this magazine’s destiny. You picked it up, and now it’s really, truly yours. In a world where people can exert massive amounts of influence on our lives on a whim, it’s a comfort to know that these pages won’t disappear.

In this issue, we’ve asked Masha Pogorelova, a refugee from the demolished Ukrainian city of Kharkiv, to use her beautiful wool artwork for our cover. We felt that the best method of supporting Ukrainians, as well as refugees around the world, was to fund their creative pursuits, and we’ve done just that. You can read our interview with her in this issue, along with a great array of pieces about music, celebrity, queerness, fashion and — above all — creativity. This issue celebrates the power that comes of making things, in the face of prejudice, destruction or death. On its face, doing anything creative without a greater goal may seem irrational. But in times of crisis, creating may just be the most rational thing we can do. 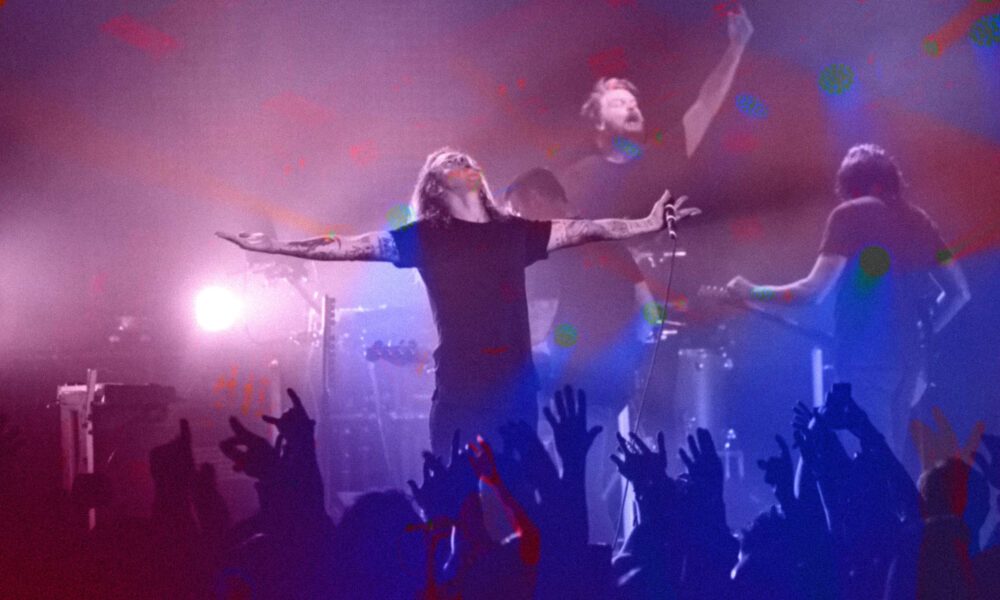 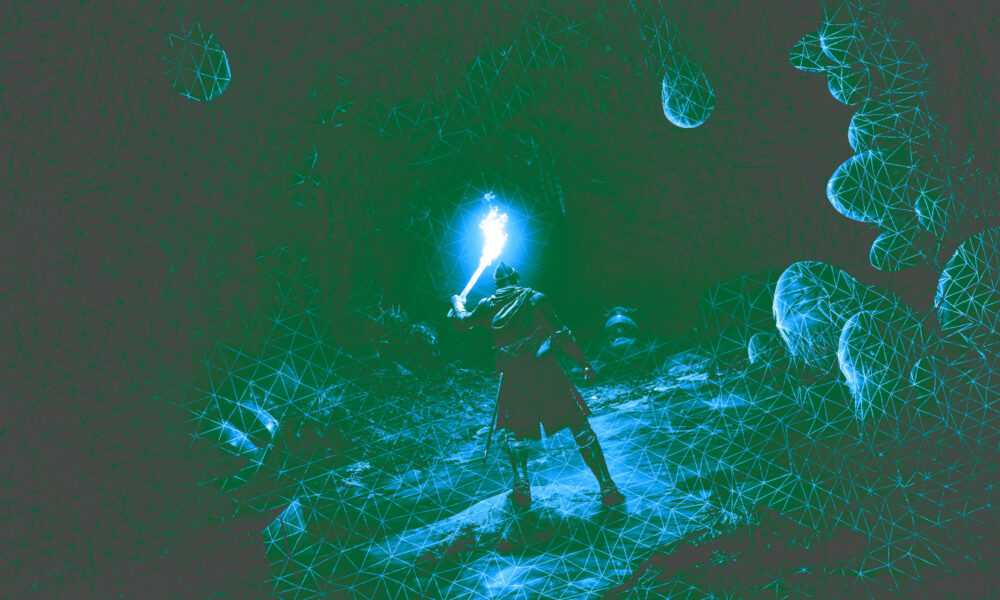