Sam Darnold was traded to the Carolina Panthers on Apr. 5 for a 2021 sixth-round pick, along with a second and fourth rounder in the 2022 draft. Darnold, the third overall selection by the Jets in 2018, will have a fresh start in a different city after a disappointing three-year tenure in New York. This will likely not have drastic implications on the upcoming NFL season, but I believe there is more to extract from this situation than meets the eye. In short, the era of organizational patience in the NFL is over.

Take the first-round quarterbacks drafted in the last five years, for example. Jared Goff and Carson Wentz, who were both drafted first and second overall respectively in the 2016 draft, were both traded this off-season. Mitchell Trubisky, whom the Chicago Bears traded up for in the 2017 draft, recently signed a one-year deal with the Buffalo Bills. Josh Rosen was drafted tenth overall by the Cardinals in 2018 and spent just one season with the team before being traded to Miami. I could continue, but I think you get the point.

Teams usually take two to three years to fully evaluate whether or not new quarterbacks are franchise caliber — not even the full length of their rookie contracts. Most don’t even last that long, and the some that do only do so because the team might not have a better option, as with Mitchell Trubisky and the Bears.

With the Sam Darnold situation, evaluating history is important to understand the full scope. The Jets traded up with the Indianapolis Colts in the 2018 draft to select Darnold. For a brief moment in time, the Jets’ future looked bright — but as quickly as it came together, it fell apart. From Adam Gase’s bizarre coaching style to numerous injuries to key players, the Jets quickly became one of the worst teams in the NFL during Sam Darnold’s tenure.

So how much is Darnold to blame? That could be debated for hours. In 38 games with the Jets, he went 13-25 with 45 touchdowns and 39 interceptions, never once finishing above 26th in passer rating. He was the NFL’s lowest rated passer in 2020, with a 72.7, and is ranked 39th out of 39 qualifying quarterbacks in career passer rating since 2018.

Sounds bad, right? In fairness, he played under two different head coaches, two different offensive systems, had no 1,000-yard receivers, no 1,000 rushers and played with a bottom-10-ranked offensive line for his entire career thus far. Some of the weapons Darnold had to work with were Braxton Berrios, Le’Veon Bell — who played 17 games in two years — and a 37-year-old Frank Gore. Now granted, special talents can overcome obstacles, but Darnold handled the disastrous situation he was thrown into with poise and maturity. Despite the atrocious coaching decisions made by Adam Gase, Darnold never once blamed him or anyone else for the team’s shortcomings.

Prospects like Justin Herbert, Kyler Murray and Patrick Mahomes came into the league and immediately established themselves as franchise-caliber talent. Quarterbacks who don’t adjust as quickly to the professional game are going to find it tougher to last in the NFL. Sam Darnold has everything a franchise could want in terms of intangibles — his leadership qualities, likeability and maturity will help him find success. I am personally rooting for him.

Jets General Manager Joe Douglas did not draft Darnold, and therefore has no loyalty to him. It’s important to understand that, in the words of Michael Corleone, “it’s strictly business.” Some good free-agency acquisitions like WR Corey Davis and EDGE Carl Lawson will help whoever the next signal caller for the Jets is. Historically speaking, the Jets quarterback history hasn’t seen special since Joe Namath in the late 1960s.

Nonetheless, the pressure will be on. For Douglas’ sake, whoever the Jets select with the second overall pick in this year’s draft better be a special talent, because he can’t waste any time proving it. 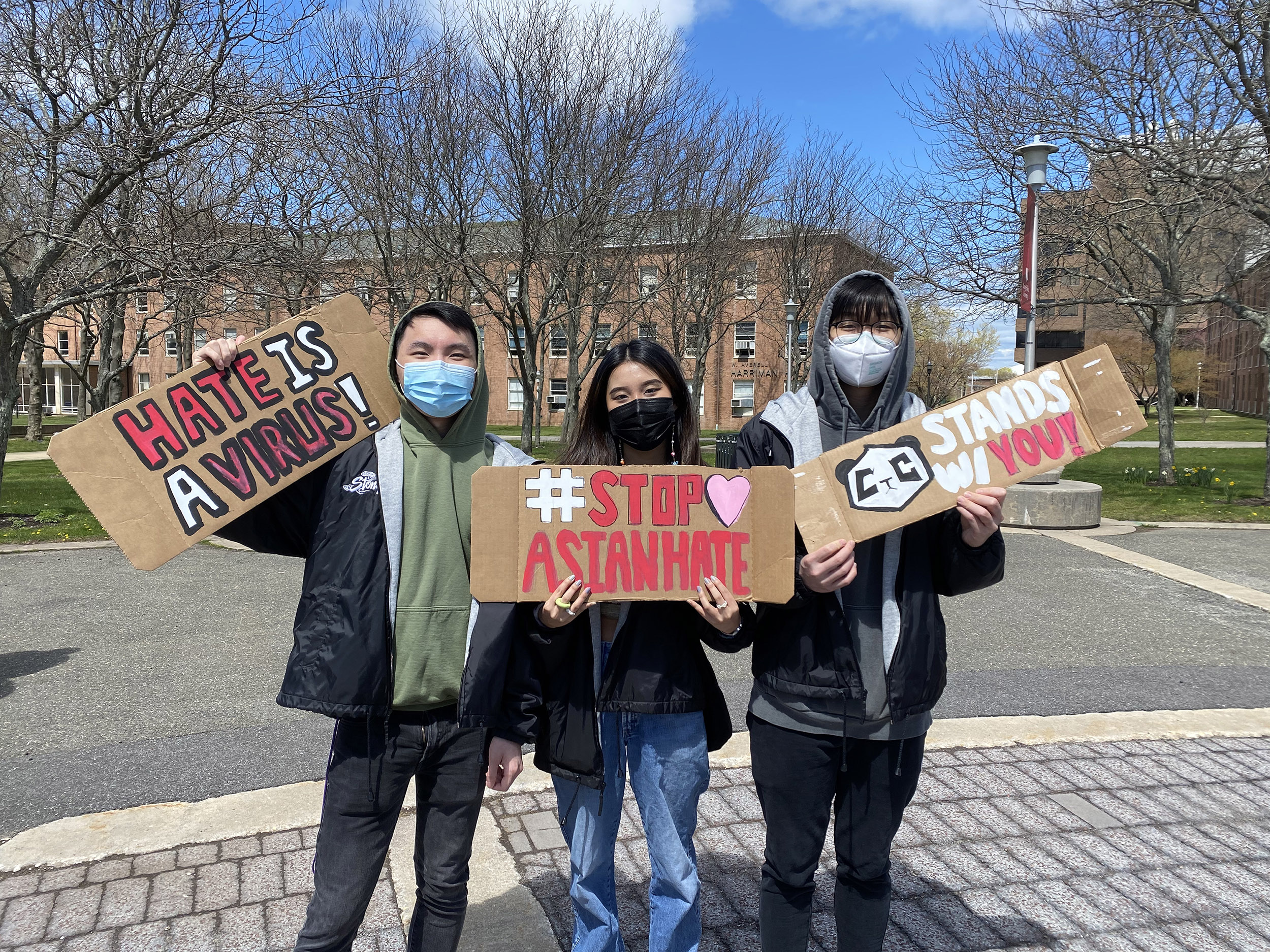 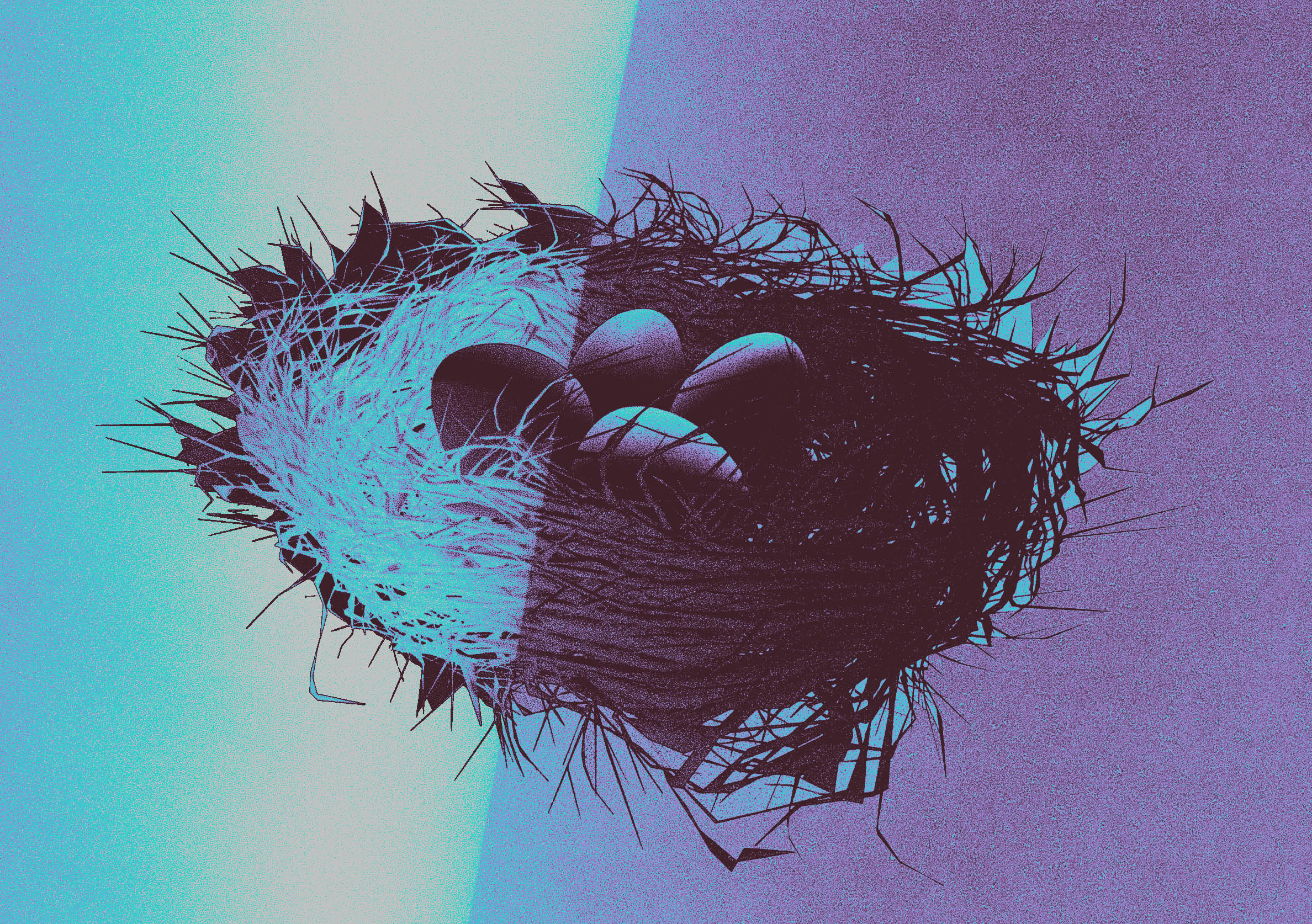