In high school, I sped through the hallways to get to class, tripping over my own feet. I got really good at  avoiding eye contact and pretending I didn’t notice people. God help me if somebody noticed me, because I wouldn’t know how to act — I just wanted to survive.

During that part of my life, everything felt out of control. I was different from my conservative peers at my Texas high school in so many ways. The only way I could tolerate it was by blasting music through my headphones. It quieted my brain, and the fact that it usually deterred people from interacting with me was a bonus. I found solace within the confines of my headphones. The music loudly rattled the inside of my head, to the point that I’ll likely have early hearing loss thanks to these behaviors — but I still haven’t quit it. Nothing in the physical world mattered when I was listening to music.

It all clicked one day in 2018 when I was listening to my Discover Weekly playlist. A laid-back drum intro resembling a beating heart began playing. Then, some perfectly melancholic guitar, playing a riff that almost felt introspective. My ears perked up. The wistful singer began:

The song was “Persephone” by Sidney Gish, off her 2017 album No Dogs Allowed. When I looked down at my phone to see what song it was, I became mesmerized by the album cover — a masterpiece right out of Microsoft Paint. The art style made me feel like Sidney Gish got me without even having listened to any other song. From that point on, No Dogs Allowed was in my ears at all times.

I felt so strongly about her music that I messaged her on Instagram back then. I wrote, “I thought it is important you know that I’ve been listening to No Dogs Allowed on repeat all day today. The only drawback is now I’m still listening while doing my statistics review, and all I really want to do is bust into a dance.” I still have the Sidney Gish t-shirt that I bought in 2018 — even though it is very worn and stained now, I continue to wear it with pride.

Sidney Gish wrote, sung, recorded, mixed and played every instrument for every track on the album. She did this all on her own, using only Garageband. Gish’s DIY style is part of her charm. The album is full of homemade sounds — you can hear Gish’s snaps and taps in the background. It is a triumph in quality, considering a college student made it in her bedroom. It’s full of whimsy and quirks, just like I was at the time.

I am now the same age as Gish when she released No Dogs Allowed — the awkward grown-but-also-not-really age of 20. I always loved Gish’s lyricism, but now going back to this album, it hits harder than it ever has. One track in particular that resonates now is “Mouth Log,” where Gish sings:

Probably when I’m 22 then I’ll be doing something new
Because I lose attention fast, and I get bored right off the bat

Like damn, girl. Hit me right where it hurts, why don’t you? In “I Eat Salads Now,” she laments “I’m 20, washed up already, and all I wanna do is sit,” which is painfully relatable — I, too, am 20, feel washed up and just would like to sit down and take a break.

This album is made for college students who are in the latter half of their stay at university. The ones who feel lost, who may have changed their major countless times and still feel overwhelmed at the thought of the future.

Listening to No Dogs Allowed is how I remind myself that I am not alone. I don’t think I have ever felt so akin to an artist as I do with Sidney Gish. Her humor and self-deprecation is something that we share. No Dogs Allowed helped me through my excruciating high school years. Now, every once in a while I remember how much I love this album, and I go back to listening for days on end. It has a certain nostalgia to it, yet continues to be relevant to my life as I grow as a person. If you haven’t, check it out immediately. 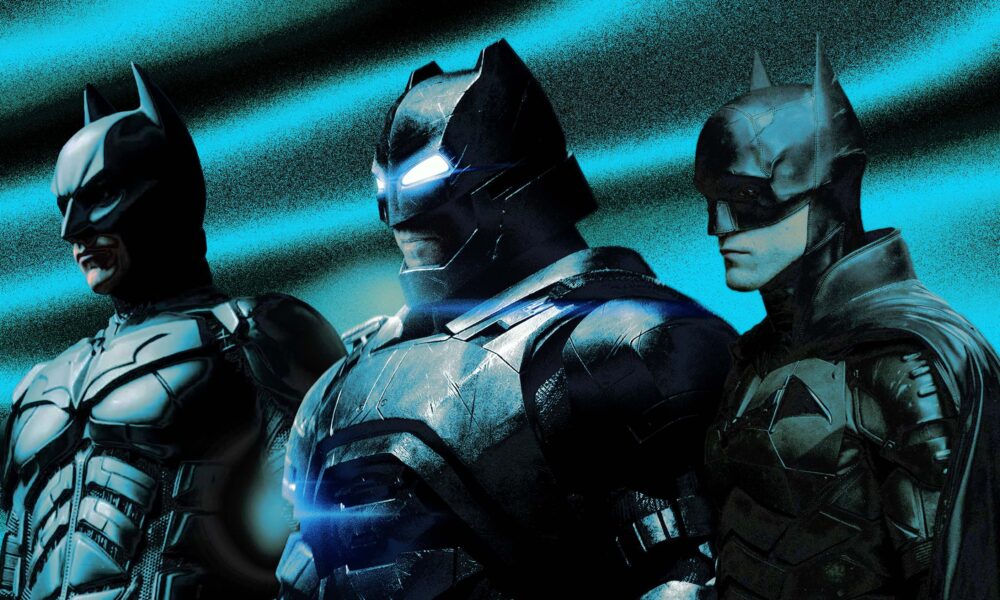 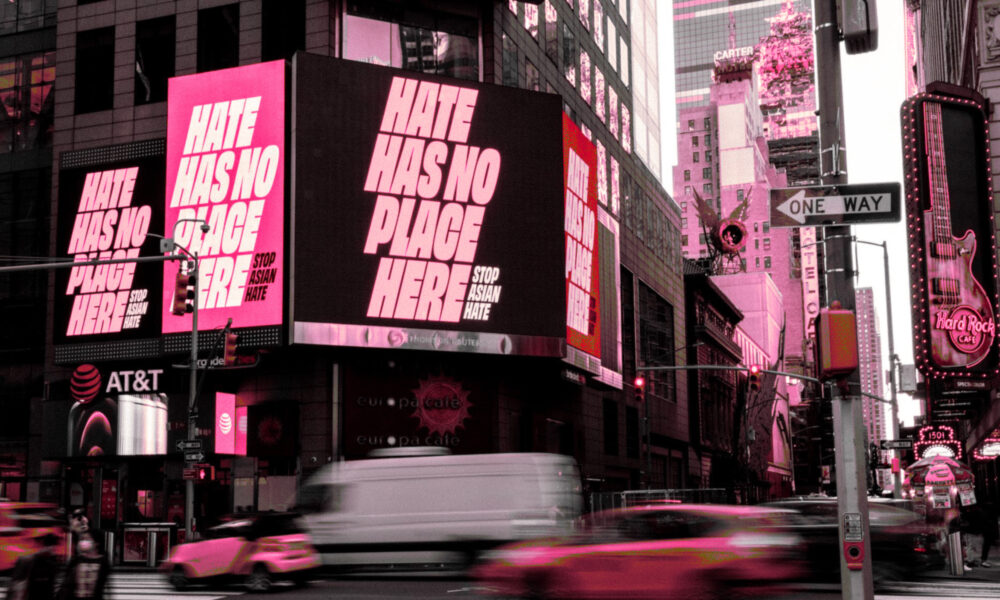