I have been playing FromSoftware’s Elden Ring for the past few weeks — frankly, I am more focused on which new Glintstone spells to get and which new Ash of War I should add than on my exams. I love everything in this game — from the open world to the lore — and it is quickly rising to the top of the list of my favorite games of all time, sitting with the likes of Mass Effect 2, Persona 5 and Uncharted 4. I love Elden Ring and I believe it to be a genuine masterpiece.

It is so good, in fact, that it has subsequently ruined my taste for open world games. Prior to Elden Ring’s release, I began to grow tired of this type of game. Death Stranding was the last one I played and adored. Rather than taking a break, I doubled down and bought The Legend of Zelda: Breath of the Wild, Horizon Forbidden West and Dying Light 2, believing that if I played a game that I loved, it would reignite my love for the genre. I finished Dying Light 2 first and thought it was a mediocre game with some very high points. I have very little to say about it other than the parkour is stellar and someone on the development team loves bearded men — because that is about half of the character designs.

Then, I began to play The Legend of Zelda: Breath of the Wild, which is an immaculate game. Though not without its faults, Breath of the Wild strips the fat off of the open world game template and allows the fun to come from players wanting to explore. The game does not care how you play it, just that you are having fun doing it.

Elden Ring came out shortly after I finished these games, and it’s a triumph. Even as someone who’s not the biggest fan of FromSoftware’s Souls series, I believe every other game should follow Elden Ring in terms of open world design. Playing Elden Ring and Breath of the Wild is like eating lobster at a candle-lit dinner with your significant other on a honeymoon: it’s euphoric in a way that I struggle to put into words.

Following those two, I began to play Horizon Forbidden West and felt something was off. The game looks, plays and sounds outstanding. Unfortunately, I have yet to finish it and have no desire to. This is primarily due to its tired “checklist” design. If you’ve played any open world game in the past decade, then you know what I’m referring to: taking out the enemy base, going to the tower to unlock more parts of the map, grabbing meaningless collectibles on the way and filling out your skill tree. To its credit, Horizon Forbidden West has refined this game design template to such a degree that it feels fresh and wholly unique, unlike games with similar design styles. Some add-ons, like the explorer mode option, help differentiate it. Explorer mode is really the best way to play the game; it shows that the developers at Guerrilla Games intend for the player to be completely immersed in the world around them — but then I look at the map and it hits me. This feels more like a job than a video game.

Some might see this map and be giddy with joy, excited about all the different things they can do and how much content there is to offer. I see a series of checkboxes that need to be completed like paperwork. This design philosophy has been peppered throughout every open world game within the last decade, and it is an extremely dated and boring way to show off an open world.

There have only been four amazing open world games in the last decade — Grand Theft Auto 5, Elden Ring, Death Stranding and Breath of the Wild. All these games have one thing in common and it is this philosophy: an open world game should feel like a toy box. Go wherever you want, do whatever you want and make sure you have fun while doing it. Horizon Forbidden West and games that follow the checklist template are extremely lacking when it comes to the freedom of the player.

Whenever I see a new open world game, I get this wave of excitement because everything is new to me — the possibilities seem endless and I can’t wait to explore everything. Unfortunately, this feeling usually dissipates the longer I continue to play. I still believe that Horizon Forbidden West is a good game that most people will love, but after playing Elden Ring and Breath of the Wild, I cannot bring myself to put the disc back in. Horizon Forbidden West is basically a nine out of ten in every aspect of game design, but it severely fails at engaging players like these other games have.I posted a poll on Stony Brook’s Subreddit to gauge opinions on the main three open world games that have come out in the last couple months and most people agreed with me on the current state of the genre. The lowest rated game out of the three options given was Horizon with only six votes, closely followed by Dying Light 2 with nine votes. Elden Ring accumulated a whopping 69 votes, making it the highest rated game of the three. Elden Ring takes the game design of Breath of the Wild and combines it with the progression and combat of prior FromSoftware titles like Dark Souls, making for a superior experience. Open world games shouldn’t feel like busy work, but rather a gateway for immersive gameplay and more open-ended game design. Going back to Horizon after experiencing Elden Ring is rough. It’s like eating microwavable fish sticks; it’s not the worst thing ever, but I have already tasted lobster. 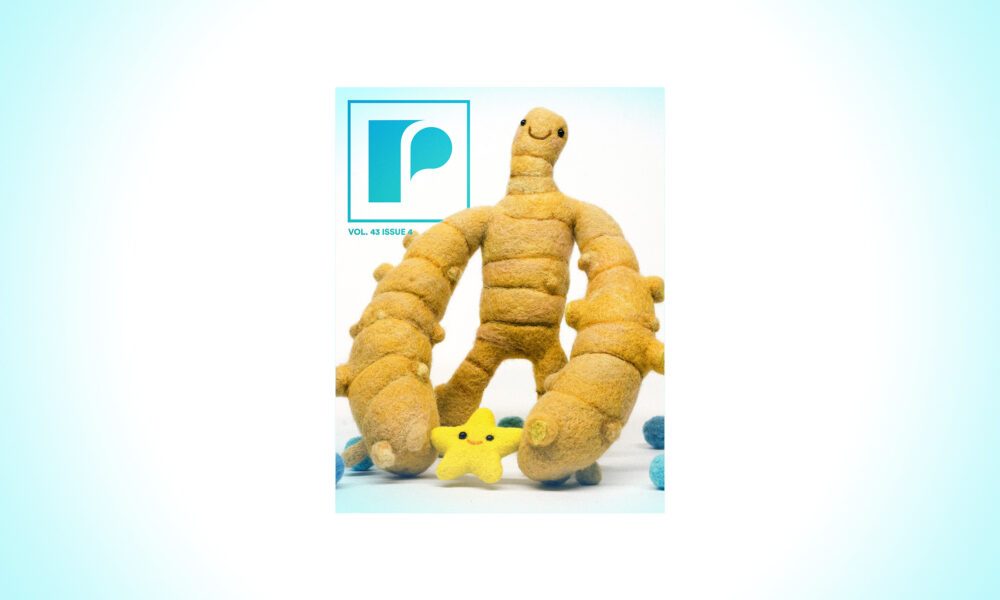 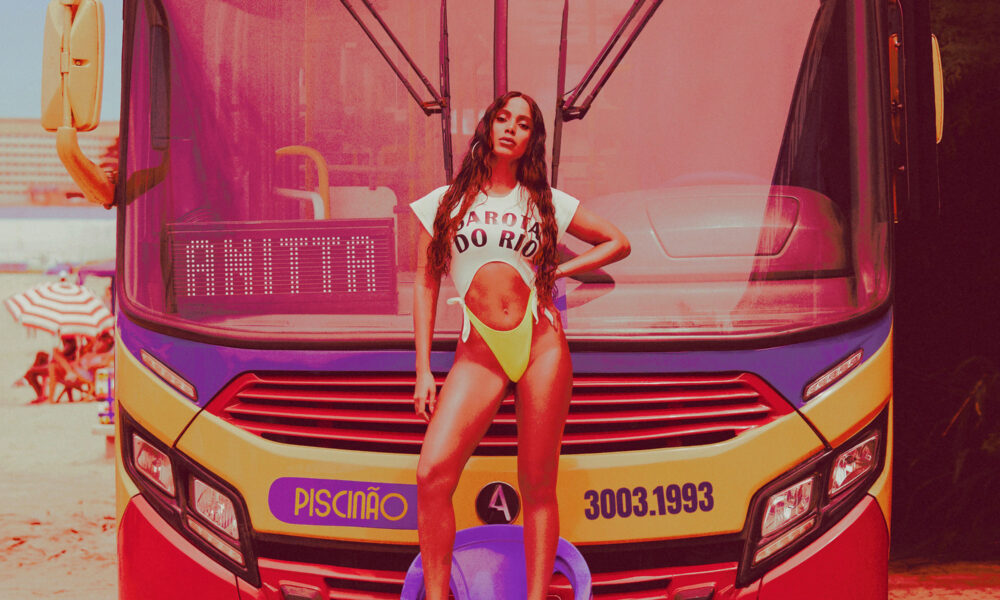