South Park being satirical isn’t something new; the children still have mouths like truck drivers, and even now the series pokes fun at modern society. The Comedy Central hit first aired in 1997, and it has a certain nostalgia to it. The animation style hasn’t changed: the show is made from what looks like paper scissored into the shapes of characters and backgrounds.

The first time I watched South Park was in the fifth grade, sitting in the living room of my childhood home. My dad had shown me clips of the show beforehand, censoring out the inappropriate bits, but the first full episode I watched was one of the Christmas specials: “Mr. Hankey’s Christmas Classics.” The room illuminated by only the Christmas tree, I sat pretzel-style on the living room floor between my dad and brother, laughing at the dancing turd on the screen. The skits were parodies of typical Christmas specials and songs and 10-year-old me was eating it up. (Technically my dad skipped over the Hitler “Christmas Time in Hell” sketch because he deemed that too inappropriate, which is fair.) That night opened a can of worms that I still haven’t shut nearly 12 years later.

Once my parents had the green light that we wouldn’t mention South Park outside of the house, my dad rented the 1999 movie, South Park: Bigger, Louder and Uncut, to show us. At 11, I didn’t quite get most of the movie, but the songs were stuck in my head for weeks and stupid fart jokes a la Terrence and Philip became the norm between my brother and I. Recently, I rewatched the film — multiple times, to be exact — and realized what a satirical masterpiece it is. The movie is as old as me, but the core message underneath the various shits, assholes and uncle fuckers is one that still speaks to modern society: America places the blame for its problems on everyone but itself.

The film opens up with a Disney-esque song about the “quiet mountain town” of South Park, Colorado as the gang — Eric Cartman, Stan Marsh, Kyle Brovlofski and Kenny McCormick — make their way to see a “foreign film from Canada” starring their favorite comedy duo, Terrence and Philip, in Asses of Fire. The film is R-rated, which only fuels its antics and cursing. Soon enough, almost the entire child population of the “quiet little white-bred redneck mountain town” has seen the film, which leads to fuck becoming an even more normal part of the fourth graders’ vocabulary. The adults of South Park only get clued in that something is off when the gang is sent to Mr. Mackey’s office, where their naughty language is brought to light by the school counselor asking the kids where they learned phrases like “eat penguin shit you ass-belonker.” The parents are pissed, understandably so, and forbid the boys from seeing the movie again.

Radical changes sweep through the school: Terrence and Philip shirts are banned and a mother-enforced “rehab” for the kids is established — complete with the song “It’s Easy Mmmkay,” — which teaches the kids safe-for-school words they can swap in for the swear words that seem to have taken over their vernacular.

Along the way, Kenny dies (as per usual with any episode of South Park) when he tries to light a fart on fire after another showing of Asses of Fire. Following Kenny’s death, the mothers form “Mothers Against Canada” (MAC) and decide to “blame Canada” for their children’s behavior. Of course there’s a musical number accompanying the formation of the group, with snappy lyrics (“it seems that everything’s gone wrong since Canada came along!” and “don’t blame me for my son Stan, he saw the darn cartoon and now he’s off to join the Klan!”)

I realized, on my gazillionth rewatch, that adults placing blame on something besides themselves is still going on today in American society.

In the eyes of some, America is the greatest country on earth and can do no wrong. A prime example of this is seen in Trump-era thinking, with the former president placing the blame for most of the country’s problems on immigrants — but he isn’t the first, nor is he the only, person to have this view. Trump supporters claim immigrants are “stealing [our] jobs,” but the jobs most immigrants work are underpaid and often characterized as undesirable. An even more current example can be seen in the fact that we are still in the chokehold of  COVID-19. Anti-vaxxers are refusing to get the vaccine, placing the blame for rising case numbers on anyone but themselves — and they are throwing hissy fits at having to wear face masks.

The film shows Sheila Brovlofksi ranting about how awful Canada is and she performs a citizen’s arrest on the Canadian comedy duo from the movie. Upon ordering their execution, she refers to Terrence and Philip as “Canadian smut” at the United Services Organization (USO) show set up for the soldiers right before the American-Canadian war. The three living members of the gang work to stop the planned execution — for a variety of reasons, the main one being that if Terence and Philip’s blood spills on American soil, Satan and his gay lover Sadam Hussein will come and rule Earth — and by the end of the film the adults realize they’ve placed the blame of their problems on someone else rather than themselves.

But American society isn’t like the culmination of South Park: Bigger, Longer and Uncut. Look at the state of the nation over our exit from Afghanistan, after nearly four decades of conflict — all political parties are guilty for the unnecessary deaths and destruction that occurred, but instead we choose to point the finger and blame the other side of the political spectrum. Why would any given party admit they fucked up when everyone could just play the blame game for hours on end? I don’t foresee this endless cycle of blaming others ending anytime soon — because why would it? I guess in the meantime, I’ll just rewatch South Park: Bigger, Longer and Uncut and laugh while I shake my head at the fact that nothing has changed that much in the past 22 years. 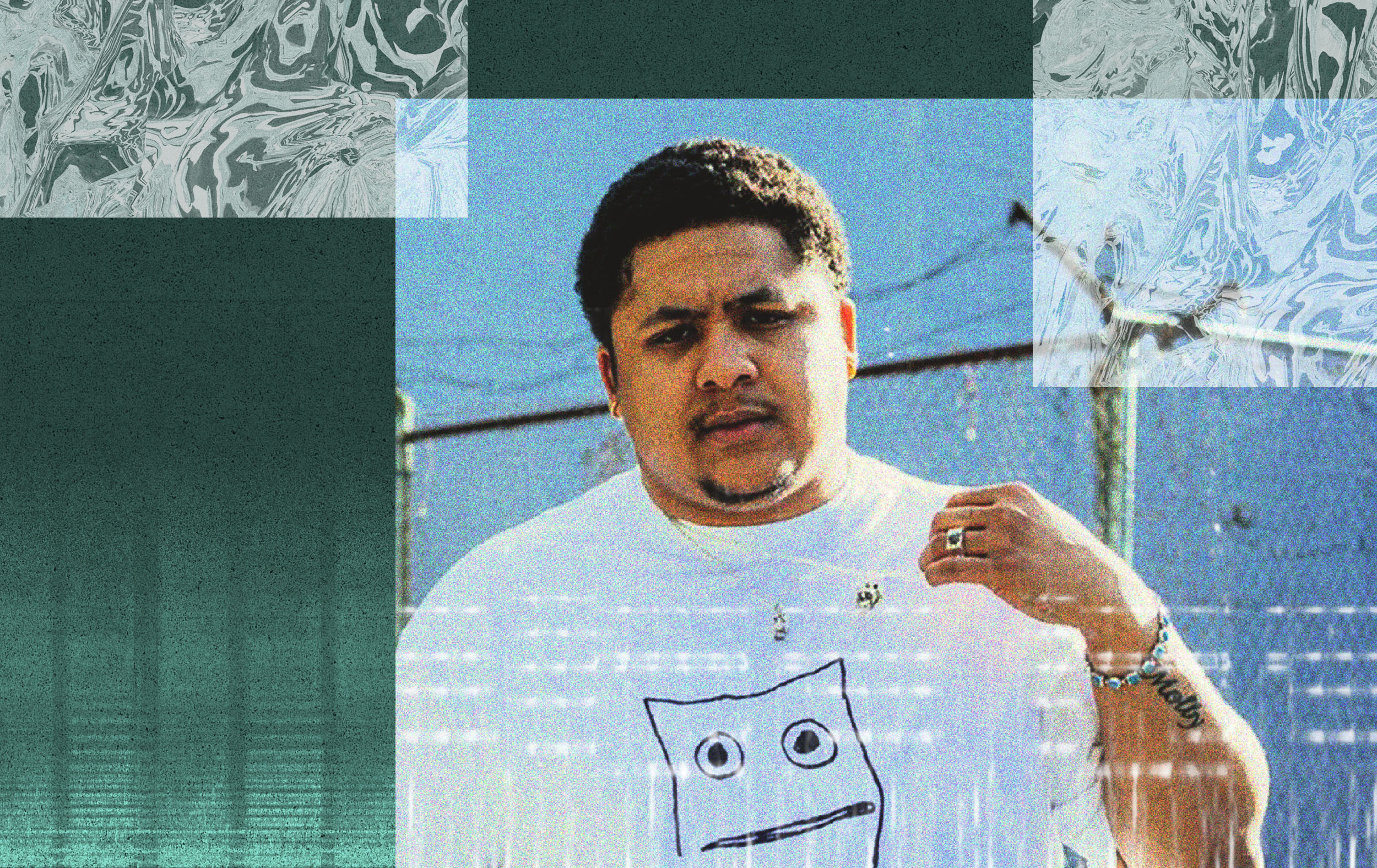 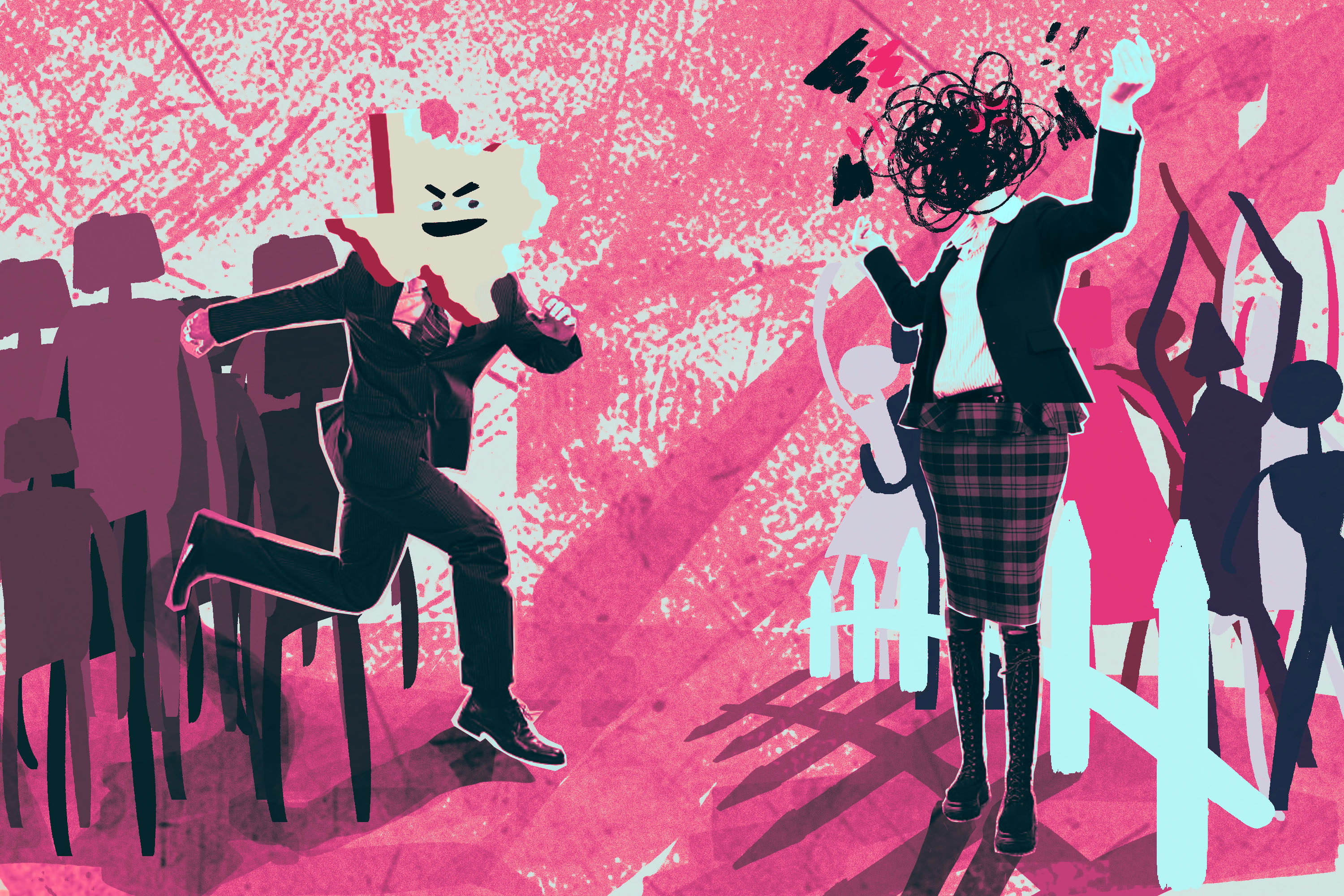