On Dec. 1, Stony Brook’s Zuccaire Gallery began hosting the exhibition “Printing Solidarity: Transcontinental Graphics from Cuba,” which presents over 60 printed works designed by The Organization of Solidarity of the Peoples of Asia, Africa and Latin America (OSPAAAL). Created in Havana during the 1960s and 1970s, the posters use bold flat colors, geometric designs and humor to create global solidarity against imperialism.

Even though OSPAAAL posters cover a range of different revolutionary movements, these posters essentially communicate with each other through an exchange and manipulation of ideas, imagery and iconography. The more you look at a piece, the more you realize how much has gone into its creation. When I stepped through the big doorway of the Zuccaire Gallery, I was excited to go to “Printing Solidarity” so that I could finally see all the artwork I had been learning about in my art history class.

The opening event included a guest lecture by Scott Starrett: “Revolutionary Aesthetics: Alexandria Ocasio-Cortez’s Political Design.” Starrett is the founder of Tandem, a communication design company that specializes in designing media for different social and political advocacy groups to “advance the greater good.” Many of Tandem’s projects, such as the well-known campaign for Rep. Alexandria Ocasio-Cortez, use simple designs and bold colors like the posters in “Printing Solidarity.” However, when I first sat down at his lecture, I was still curious as to how else Starrett could relate a modern design company to revolutionary posters of the 1960s.

Towards the beginning of Starrett’s lecture, a slide listed a series of words: “Fact, truth, communality, story, narrative…propaganda…revolution.” Starrett explained that these words fall on a spectrum and gradually blend into one another. As an example of this, he told us to think about the Nike logo. Their commercial logo might be considered a form of propaganda to encourage consumers to purchase their products, or it might serve as motivation, reminding people to “Just Do It.” In the same way, OSPAAAL posters both encourage resistance to injustice — sometimes with violence when necessary — as well as remind viewers of the 1960s cultural spirit, building solidarity across regions.

Today, if people see political or social art that doesn’t line up with their core belief systems, they quickly dismiss it not only as wrong, but also as underdeveloped. More often than not, even if we don’t agree with something, we can still learn a lot about its connections, process and spirit. Many OSPAAAL posters depicted firearms, which can be alarming, yet the more I looked at them, the more I saw them as a symbol for resistance against imperialism. Regardless of the subject matter, it’s highly commendable for artwork to be able to create empathy with a global audience.

Starrett’s lecture revolved around the concept that almost anything, consciously and unconsciously, takes influence from and communicates with materials from the past. In one of Tandem’s Green New Deal posters, a neoclassical statue of a goddess looms large in the foreground. The poster seems to represent a Soviet socialist realism statue, but it could also be reminiscent of a Greek Hellenistic sculpture. Starrett said that he wanted the poster to spark conversation about the meaning that the public makes of the Green New Deal. Similarly, OSPAAAL artists also make references to the past, often appropriating imagery from other cultures or other artists.

“Printing Solidarity” taught me that originality is not dead — our ideas are just becoming more refined and complex.

Starrett also took the time to explain the process Tandem took to design a poster for Alexandria Ocasio-Cortez’s campaign for the U.S. Congress. Even though Tandem’s campaign poster for AOC looks very simple, there were a lot of well-thought historical visual elements that went into the creation of the poster. Certain motives and aesthetics of the United Farm Workers offered inspiration. The use of purple in the poster was meant to mirror the purple in the Brand New Congress’s logo. The application of yellow was related to the yellow in optimistic works like the iconic World-War-II-era poster of Rosie the Riveter.

It’s so fascinating that even the smallest details may have been thoroughly planned and can have a huge impact on the success of a political design. The more I study art, the more I realize that sometimes less is better, and Starret’s lecture reinforces this idea. The same amount of work that goes into an extravagant piece can go into a simple piece. Looking at the pieces in “Printing Solidarity,” I can imagine artists laboring over different simple, powerful and comprehensible designs.

Scott Starrett’s guest lecture helped me realize that what Cuban poster artists did in the 1960s and 1970s was not just a random, lucky occurrence. It was a prime example of a complex process that involves referencing and appropriating visual material from the past — a complex process still employed today. It cannot be defined simply as story-telling or propaganda. They are a timeless appeal to the senses of a global and multi-generational audience. You don’t need a background in Cuban history or in poster-making to be touched by the OSPAAAL posters in “Printing Solidarity.” You only need an eagerness to sit back and let these powerful images soak in.

A link to Starrett’s lecture can be found here.

On Feb. 23 from 4 to 7 p.m. in the Zuccaire Gallery, there will be a panel on the global 1960s and then a roundtable discussion on social justice-oriented activism at Stony Brook University in the 1960s-70s. “Printing Solidarity: Tricontinental Graphics from Cuba” will be open until Mar. 12, 2022. The Zuccaire Gallery is open from 12 to 4 p.m. during the semester. To schedule a guided tour in February, contact ZuccaireGallery@stonybrook.edu. 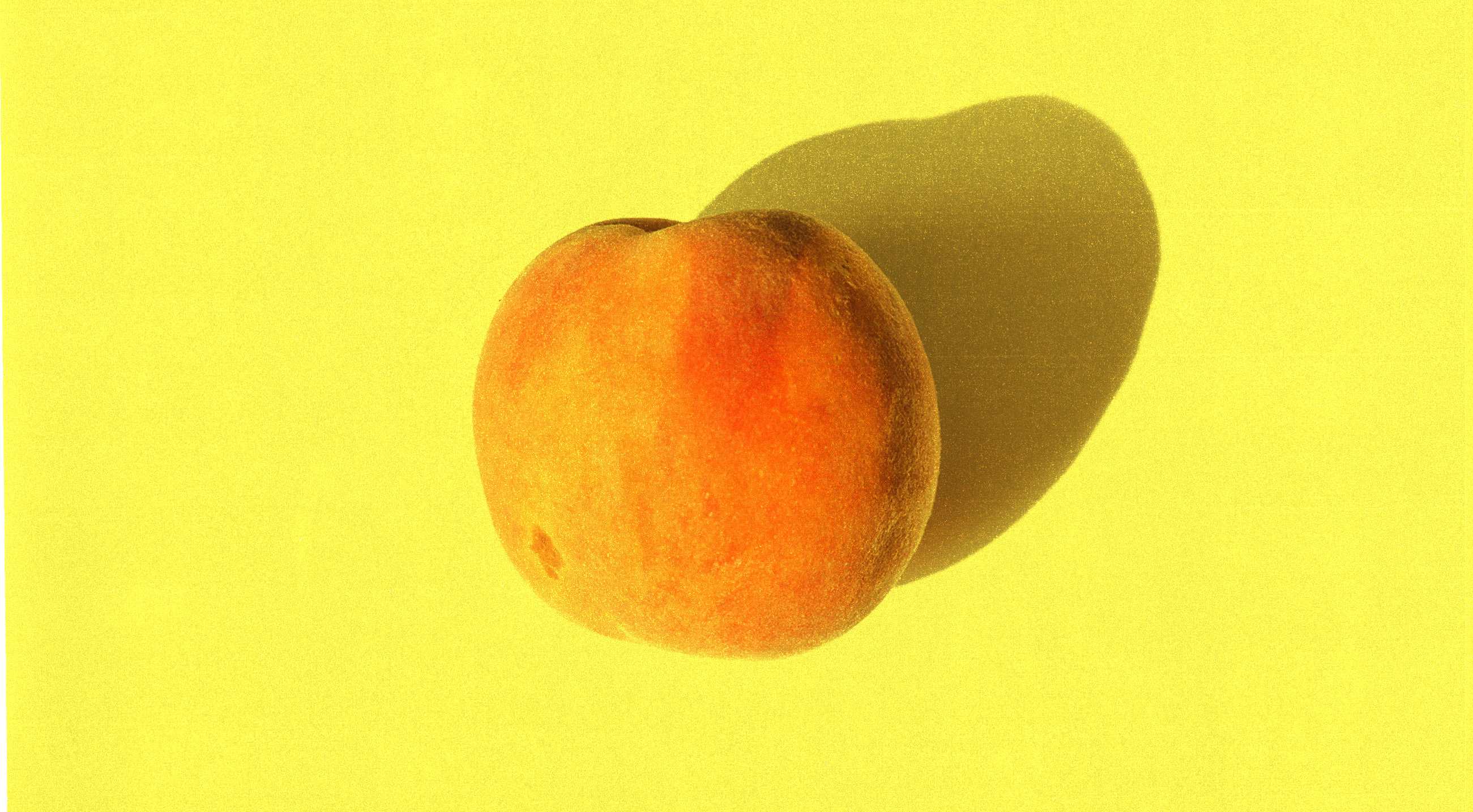 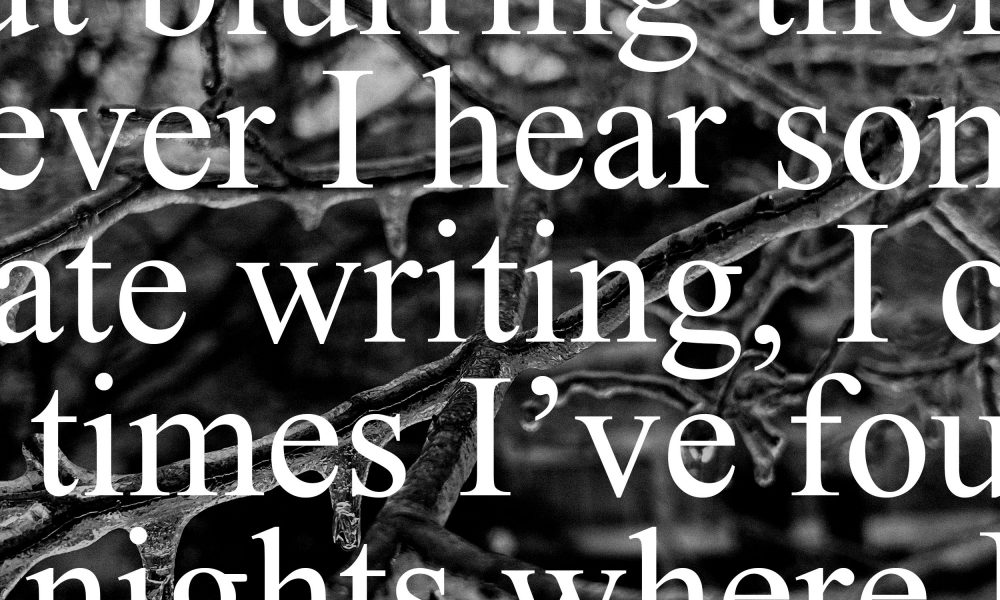