The Brazilian butt lift, or “BBL,” is a fat transfer operation that uses liposuction to remove fat from one part of the body and inject it into the buttocks for an enhanced and more voluptuous appearance. According to a survey conducted by the International Society of Aesthetic Plastic Surgery, the BBL is one of the fastest-growing in popularity among plastic surgeries, with 40,320 buttock augmentations and 21,823 procedures completed in 2020 alone. The growth in popularity is likely fueled by the fact that this surgery has become a social media phenomenon.

The hashtags #BBL and #BBL-effect are racking up a combined 3.8 billion views on TikTok. Many of these videos show montages of transformations before and after the surgery. The “BBL Effect” is a TikTok trend in which users poke fun at the idea that people who’ve undergone the procedure also acquire a certain flamboyant personality.

Dr. John Layliev, a plastic surgeon who practices in Huntington, N.Y., said social media and celebrities had a big hand in BBLs’ recent spike in popularity.

“In the last five to ten years, there has definitely been an increase in the demand for Brazilian butt lift surgery,” he said. “In my opinion, a reason for that is because of the way social media portrays new trends and new body types and there’s been a lot of celebrities, reality show stars that are showing off their large buttocks and their figures.”

Despite its recent popularity, the Brazilian butt lift is one of the deadliest procedures in plastic surgery. According to the American Society of Plastic Surgeons, 1 in every 3,000 BBL patients dies due to complications during surgery. Like most surgeries, there are general risks involved with anesthesia. However, the largest contributor to causes of death associated with BBL is called a fat embolism — when a piece of fat is released into the bloodstream and eventually travels to the lungs, which results in a blockage of blood flow.

“This could only happen in cases where the fat was actually injected into the gluteus muscle,” Dr. Layliev said. “This is not allowed anymore in the United States. In the right hands, where it’s appropriate, there should be no risks of any fat entering the deep blood vessels of the buttocks and traveling upwards towards the lungs because the fat should only be injected into the skin of the buttocks region and not the muscle.”

Dr. Layliev said that in the last few years, the media has exaggerated the risks of fat embolisms and deaths due to complications. Yet he still emphasizes that all prospective patients should be made aware of these potential risks.

“However, in the right hands, that risk really is minimized,” he said.

In the United States, Brazilian butt lifts can cost up to $10,000. Some patients even choose to travel outside the U.S. in hopes of getting the popular body shape for a discounted price.

“I think that’s a very, very bad decision,” Dr. Layliev said. “People who are looking for a cheaper surgery price by traveling further out are basically short-changing themselves. They’re not having the continuity of postoperative care, or if they’re having complications and not having that surgeon or doctor manage them after surgery. In the case where there are complications, they’re not with U.S. healthcare.”

Dr. Layliev stressed the importance of verifying whether or not their surgeon is certified by the American Board of Plastic Surgery, meeting rigorous criteria and safety standards in this country.

“There are plastic surgeons out there that advertise themselves to be doing this procedure, but they aren’t board-certified… You should also make sure that you’ve seen plenty of before-and-after [photos] from that surgeon that exemplifies realistic improvements that you’re looking for.”

Yani Monroe, 29, is a bartender with dreams of entering the beauty industry one day. Less than a year ago, she underwent a Brazilian butt lift procedure. She said that everyone has their own reasons for getting the surgery and it doesn’t always stem from insecurity.

“I had done research on BBLs and had over ten consultations in over three years before I actually went ahead and did it. I want an overall proportioned look to my body, so for me, it was like an enhancement because I also decided to keep it a lot more natural-looking.”

Monroe says that ever since she has gotten the procedure, the quality of her life has been improved in many ways.

“I noticed my Instagram following going up, more stares and attention from other women and me beginning to stop more for questions about my body. I currently work in the nightlife. Appearance is everything when you are a bartender, so I think it has definitely increased my tip amount. As far as career goals, I think it will help attract more people to me, something I like to call pretty girl privilege — which is messed up, I know, but unfortunately, we do live in a shallow world.”

About a decade ago, women with slim figures were deemed the beauty standard. Socialites and models of the time were idolized for their figures. Now, having an hourglass figure is the beauty standard that is currently upheld by society. Although it is more “inclusive” of those with curvier bodies, it can completely exclude anyone who is on the thinner side or who is curvier in areas of the body other than the hips, buttocks and breasts. Whether or not the hype surrounding this body type is just a passing trend, Monroe said that a lot of good can come from supporting different body types regardless of beauty standards.

“I definitely think having an hourglass look is a trend and a huge goal for many women to achieve, but with that being said I also believe other body types are beautiful as well. Surgery isn’t for everyone and natural bodies are beautiful, but skinny bodies were the way women were once told to look and now curves are accepted and encouraged! I love it. I think women are beautiful and the curvy ‘trend’ is here to stay.”

When deciding to undergo plastic surgery, be aware of the risks and be sure that it’s something that you truly want. Do not chase the trends in an effort to please those around you. What may be deemed beautiful one year, can completely change the next. No matter what body type you have, know that your body is perfect the way it is, as long as you love it. It does not matter what society tells you is the “desirable” body type — always do what allows you to feel your most confident and happy self. 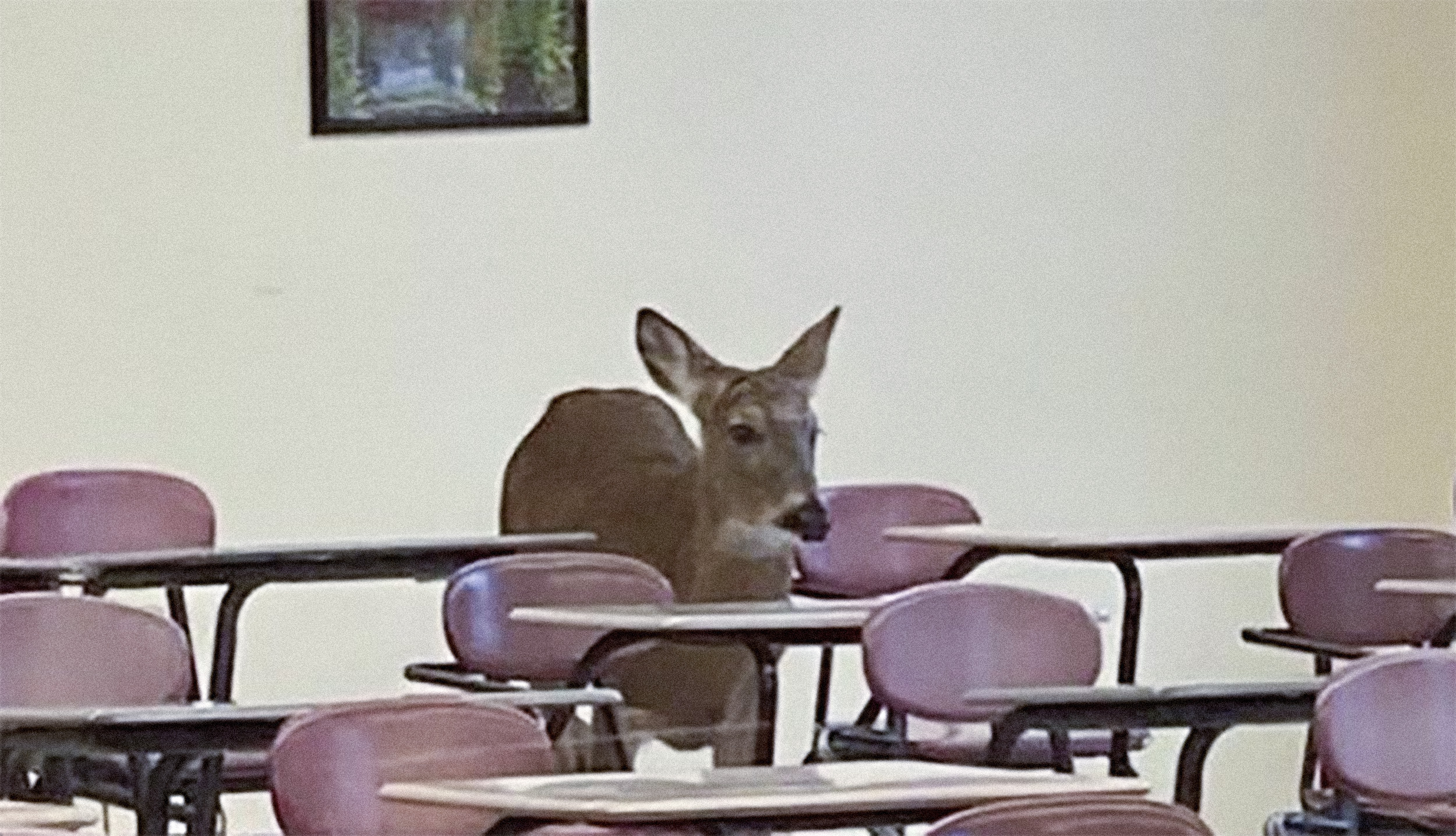 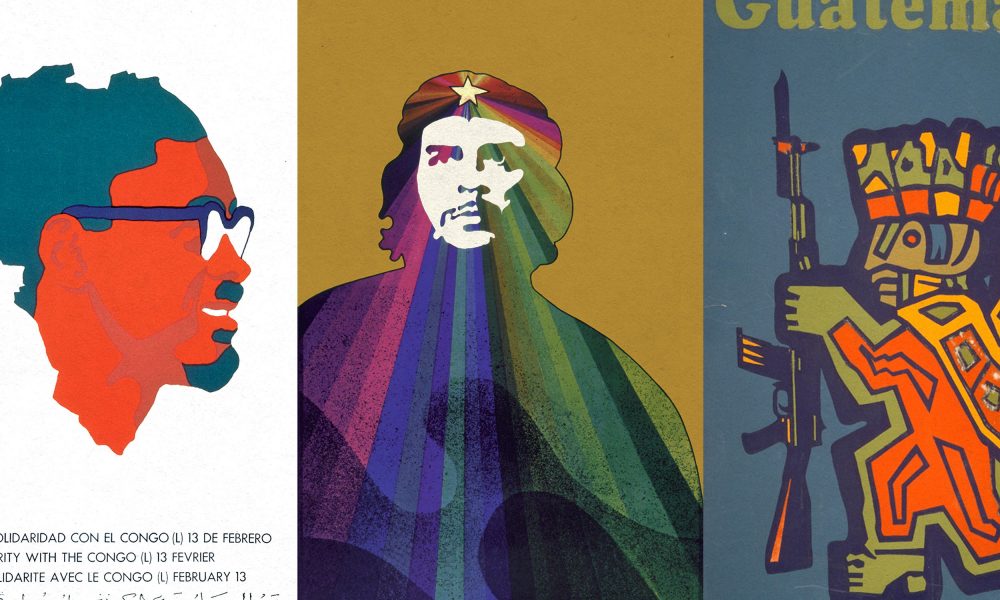