Sex in America today is an enigma. Nearly 90 percent of Americans have sex before marriage, yet many receive little to no formal instruction on how to have sex safely. Abstinence-only education still comprises nearly half of the nation’s curriculums despite its complete impracticality. These teachings disproportionately endanger young women, too. Sex ed must enter the 21st century and work to actually educate young people, rather than shame them.

Nearly every industry, from advertising to entertainment, resorts to sexual stereotypes — and specifically, the female body — to make a buck. While this should not be surprising, the actual age demographic that these industries target is cause for concern. The Government of Quebec’s most recent report revealed that the global advertising industry tends to target people as young as 8 to 14 years old. Children at this age are more likely to check multiple sources of digital media, have more spending money and continue consuming the same brands into adulthood. According to the report, advertising agencies also track and observe tweens’ behavior in order to “sell them a sexualized image of themselves.” The fashion and cosmetics industry is particularly guilty of this by purposefully targeting young girls with “seductive clothing” and gender-specific products and toys. Think back to being 8, 10 or even 14 years old — how impressionable were you? Children are being encouraged to “adopt sexualized attitudes and behaviors” online every single day. Yet, they are grossly underprepared in their emotional, intellectual and physical development.

Then, imagine how perplexing it must be to attend school and receive a completely sugar-coated education compared to what you are constantly exposed to outside school walls. Currently, abstinence-only education teaches students that abstaining from sex is “the only morally acceptable option” of birth control. There is also no mention of how to properly use birth control or condoms; teachers only emphasize their unreliability.

Beyond the failure to provide accurate medical information, abstinence-only education also keeps young adults from learning how to form equitable relationships. According to a study conducted by Harvard University, “abstinence-only programs… actively deprive young people of information they need to avoid the adverse consequences of sexuality during the critical years of young adulthood.” Plus, the few people who do remain abstinent until marriage have a very difficult time communicating about sexual topics with their partner.

What’s even worse is these “adverse consequences” specifically impact young women. In the United States, one in five women will suffer from either completed or attempted rape during their lifetime. Despite sexual assault running rampant throughout the nation, abstinence-only education disregards any discussion of rape, sexual assault or coercion. These traditional teachings also reinforce women as the submissives, whose only purpose is to be a vessel for pregnancy. Instead, the young women of today need to know that they can say no — and that they can even enjoy pleasurable sex, too.

Deborah L. Tolman, the Director of the Center for Research on Gender and Sexuality at San Francisco State University, described how young women are internalizing these gender role messages. “Our research shows that more girls buy into stereotypes about how they are supposed to behave in relationships and about treating their own bodies as objects,” Tolman wrote, summarizing her research. This manipulation lowers girls’ self-esteem and shames them from even broaching the topic of sexual intimacy. Girls are growingly terrified of being slut-shamed or viewed as promiscuous. It also prohibits girls from properly preparing for safe sex. By making young women feel guilty for enjoying a natural sexual function, “they are less likely to purchase and carry contraceptives because they risk appearing to have planned ahead and being seen as initiating sexual activity.”

All of these facts and figures are constantly glossed over, though, since teen pregnancies in the United States have drastically decreased. But what about the statistics from state to state? A study conducted by the Drexel University College of Medicine and the University of Pittsburgh found that states whose residents have more conservative religious beliefs have, on average, higher rates of teenage pregnancy. Joseph Strayhorn, the study’s researcher, believes the exclusion of a well-rounded education on contraception is to blame. “We conjecture that religious communities in the U.S. are more successful in discouraging the use of contraception among their teenagers than they are in discouraging sexual intercourse itself,” he wrote.

The bottom line is that sex surrounds us every day and is a normal part of life. I am in no way advocating for tweens and teens to become sexually active at an early age. Still, there is no denying that abstinence-only education — which dominates nearly half of the country — is severely damaging both physically and mentally. Religious beliefs aside, every young adult should be prepared for any possible situation — whether that be a romantic relationship or a potentially dangerous sexual encounter. Women of the latest generations have worked way too hard to close the gender gap for young girls to continue to internalize misogyny. While we may not be able to change how sexualized the world has become, we do need to equip the younger generation with a well-rounded and equitable sexual education to both stay safe and form balanced adult relationships. 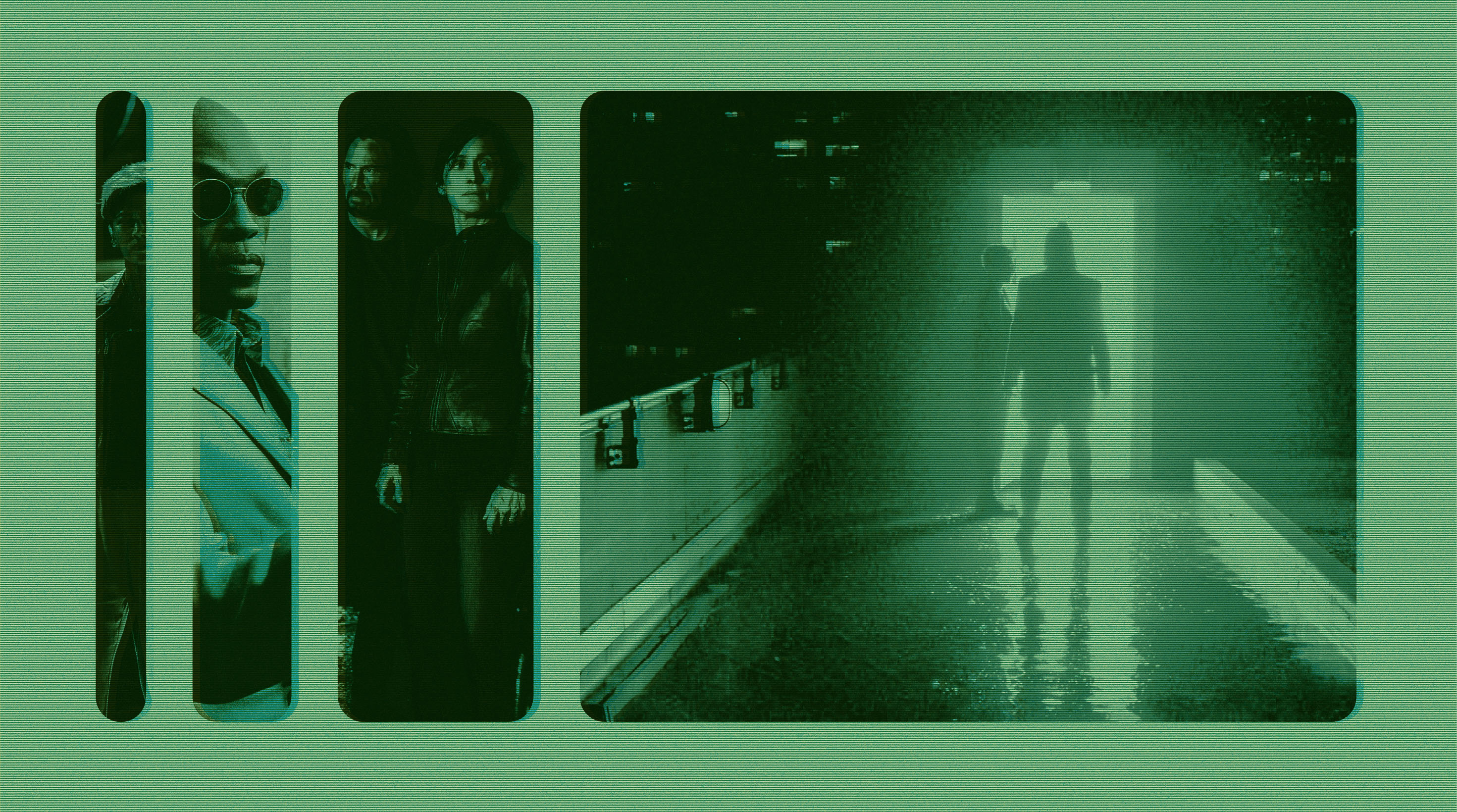 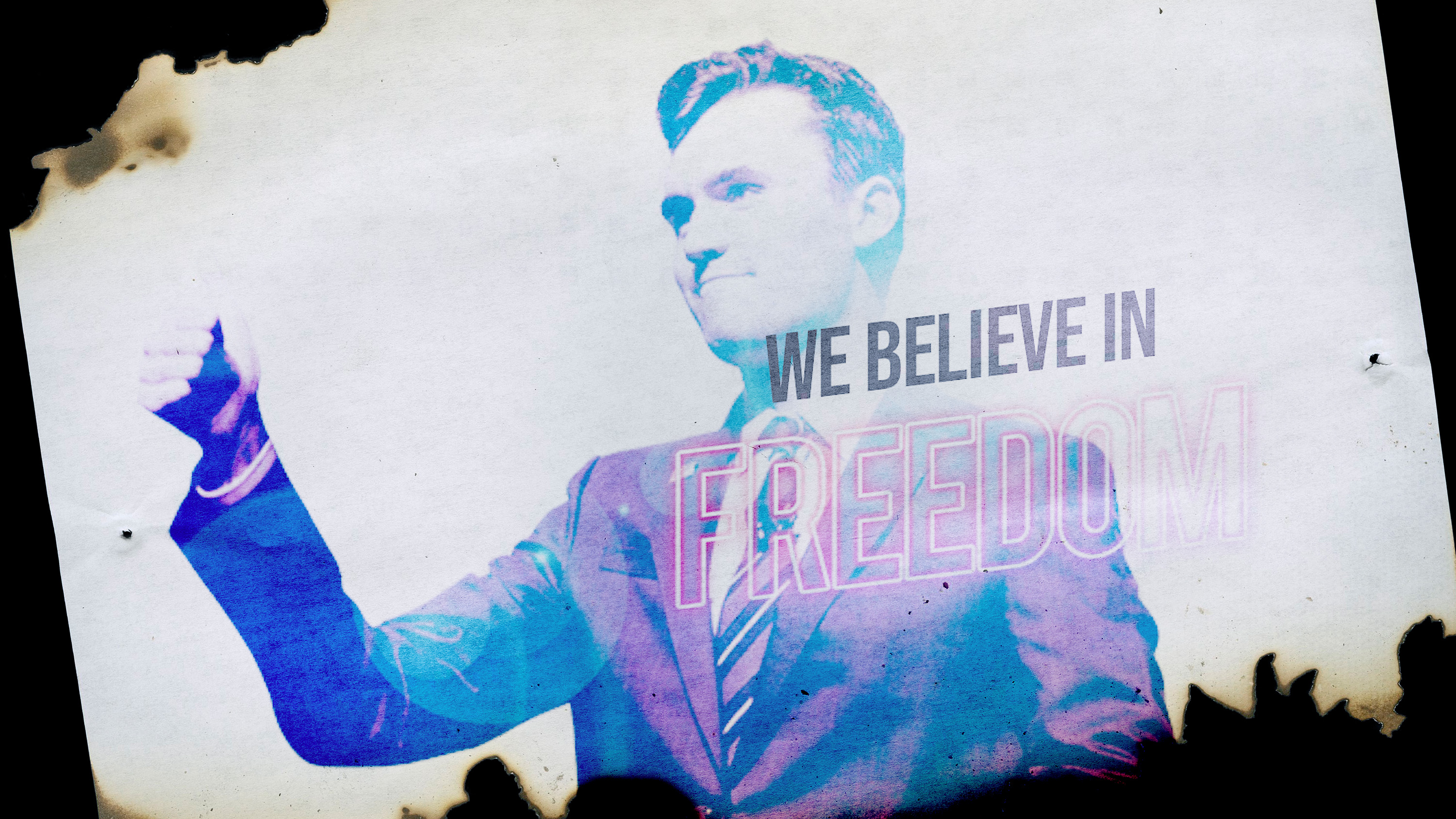