Right-wing nonprofit Turning Point USA’s (TPUSA) recent victory at Stony Brook University is a disaster for students, educators and workers. Stony Brook’s recognition of the billionaire–backed, far-right organization has outraged students — nearly 600 of whom signed a petition against TPUSA’s establishment as a club. After months of Turning Point agitating the community — including its September rally against COVID-19 vaccine mandates which brought far-right figures to campus — Stony Brook has rewarded the organization’s white supremacism, dark money and conspiracy theories. As we go into the spring semester, we must ready ourselves for even more vicious behavior from this now officially recognized and emboldened crew of bigots.

Stony Brook is not the first school Turning Point has infiltrated. The group claims to have 1,400 chapters across the United States. Conservative student Charlie Kirk and the late entrepreneur Bill Montgomery founded Turning Point in 2012 with financial backing from the late Republican mega-donor Foster Friess. The organization recruits students to promote right-wing economics, aiming to “educate students about the importance of fiscal responsibility, free markets, and limited government.” Turning Point’s website boasts that its student activists are “the community organizers of the right.”

TPUSA’s practices have included “funneling money into student government elections across the country,” according to The New Yorker’s Jane Mayer. One of Turning Point’s targets has been Critical Race Theory, a term which used to refer to race studies and which the Right has turned into a buzzword for schools acknowledging that racism exists. Other projects have included promoting COVID-19 misinformation and threatening the trans community. Additionally, the group manages Professor Watchlist, a watchdog site that lobbies for the firing of liberal, progressive and leftist academics. Meanwhile, Turning Point preaches the value of free speech.

The Anti-Defamation League characterizes Turning Point as “alt-lite,” or adjacent to the alt-right, while the Southern Poverty Law Center has condemned its “blooming romance with the alt-right.” Countless Turning Point members have exhibited racist, misogynistic, antisemitic, and queerphobic behavior, which the organization has sometimes publicly distanced itself from — despite privately continuing to work with said members. The leadership exhibits the same far-right and even fascist views that alarm fellow conservative organizations like Young Americans for Freedom. Co-founder Charlie Kirk recently called for citizens to protect “white demographics” at the Southern Border, while former communications director Candace Owens once defended Hitler.

This isn’t some niche of Republicans with Nazi-sympathetic ideologies. Turning Point has national traction in conservative and libertarian politics as well as an alliance with Donald Trump and Donald Trump Jr. On Jan. 6, 2021, Turning Point Action, a TPUSA affiliate, deployed seven buses with about 350 people total to the Capitol rally. A few days before, Kirk announced in a now-deleted tweet that his organization would send “80+ buses full of patriots to D.C. to fight for this president.” Kirk has since condemned the rally, despite Turning Point Action’s participation. Stony Brook permitting members of the Capitol rally to organize on campus is like having a Stony Brook Proud Boys club.

In December, Turning Point convened the embarrassingly named (and massively transphobic) AmericaFest in Phoenix, Ariz., where thousands of people gathered to see a roster of guest speakers that included Tucker Carlson, Sarah Palin, transphobic congresswoman Marjorie Taylor Greene (who used a racial slur during her speech), and the recently exonerated Kyle Rittenhouse, whom the audience applauded for killing two people.

In addition to its support from major conservative politicians and pundits, Turning Point is funded by numerous right-wing billionaires and foundations for dark money — political donations made through nonprofits which don’t have to name their donors — for its promotion of free market capitalism, including the Richard and Helen DeVos Foundation, various Koch Brothers funds, and Robert and Rebekah Mercer. The Mercers, whose money propelled Brexit and Donald Trump’s 2016 presidential election victory, invested nearly $20 million into dark money fund Donors Trust, which gave Turning Point $906,000 in 2019. It is clear that Turning Point is part of the same far-right dark money network that, among other things, has engineered the backlash against so-called “Critical Race Theory.”

TPUSA’s COVID-19 misinformation campaign has come out of this network. They have created a webpage dedicated to COVID myths, despite the group’s co-founder Bill Montgomery dying of COVID in 2020. Recent investigative reporting from The Daily Poster has shown that the Kochs, among others, funded groups that promote COVID misinformation so they could reopen their companies and raise profits. This isn’t some movement of principled objection to government overreach: it’s a group of plutocrats trying to make money.

Turning Point has ridden into Stony Brook on the coattails of these conspiracy theories. In September 2021, during one of Turning Point’s tabling sessions prior to its acceptance to Stony Brook, I confronted the group in a recorded exchange I then posted to Twitter.

Our conversation centered around government control and vaccine mandates. Turning Point members made various false claims about COVID-19 vaccines including that they were all produced from stem cells (Pfizer and Moderna vaccines use cells isolated from fetal tissue in test stages but not in actual production) and that vaccines don’t prevent COVID.

Turning Point has had to be covert about its ideological leanings, particularly at Stony Brook due to the school’s vibrant left-wing and progressive community. In practice it hasn’t done so, but students unfamiliar with the group can be deceived by talk of personal liberty, or its co-opting of progressive language with questions like “should a person’s ZIP code determine their success?” to promote the conservative policy of school choice. This is how indoctrination works: an interest group will lure in uninformed students with deceptive language and slowly introduce them to their ideology.

The Turning Point field representative who led the group I spoke to outside the SAC stressed that “we’re nonpartisan, we’re not working with any political affiliation.” When I mentioned Turning Point’s backing from Foster Friess (who she had never heard of), the representative stated, “We are a partisan organization in that we’re a charity,” referring to Turning Point’s 501(c)(3) nonprofit status, which does make the group apolitical. After Turning Point’s acceptance at Stony Brook, a group leader told The Statesman, “We’re nonpartisan, so there’s no reason we shouldn’t be recognized by the university.” While Turning Point is legally nonpartisan, the fact the organization is helmed and funded by conservatives to promote conservative legislation seems to render the word “nonpartisan” meaningless.

The organization is in step with right-wing dogma on COVID and vaccines. Turning Point co-organized the September 12 rally against vaccine mandates on campus, which was rampant with vaccine misinformation. Despite the group’s insistence that it merely opposes a vaccination mandate, the rally’s speakers and attendees completely decried COVID vaccines. I entered the crowd and saw one protester carrying a sign that said, “Vaccines known to cause: seizures, encephalitis, autoimmunity,” a claim unsubstantiated by real doctors. Guest speaker Gavin Wax, who has documented ties to white nationalists, told the crowd he was less likely to get COVID than vaccinated people were, while another speaker who said he was discharged from the military years ago for not getting vaccines advocated for “diversity of health.”

The rally was populated by far-right figures such as Wax, student activist Isabella DeLuca and Ian Smith, a COVID-denying gym owner. Ashley St. Clair, a transphobic children’s author and former TPUSA brand ambassador whom the organization (at least publicly) cut ties with after she was photographed with white nationalists, was prominently advertised as a guest speaker, although I didn’t spot her at the rally. The function was co-organized by local far-right unit Long Island Loud Majority (LILM), which shut down Manhattan’s Fifth Avenue in a pro-Trump 2020 rally. The Southern Poverty Law Center has condemned LILM’s “anti-democratic activity.” I also spotted Dominick Thorne, now a Suffolk County legislator, distributing campaign materials at the rally. (Thorne opposes New York State’s vaccine mandate for healthcare workers.)

Stony Brook’s Turning Point chapter boasts about racial diversity in their ranks, and while this is true, it does not refute the fact that they brought white nationalists to campus. Nor does it change the fact that the group asked students if “biological men” should participate in women’s sports, a flagrantly transphobic challenge to trans women’s identities as women. The group’s presence is dangerous to Stony Brook’s student community, which is racially diverse and full of queer people.

Stony Brook’s administration could have prevented this risk to students. Turning Point frequently held tabling events on campus before being accepted as a club. As early as September, its Instagram touted the “Official TPUSA Chapter at Stony Brook University.” These acts seemingly run afoul of Stony Brook’s Code of Student Responsibility, which prohibits “unrecognized groups/organizations” from “[using] the University name, logo, equipment, or facilities” and “[hosting] events/activities on campus.”

On legal terms, Stony Brook’s choice to recognize Turning Point is reasonable. Unless there’s a cut-and-dried example of a group violating university rules, Stony Brook can’t decline a chapter’s application, lest the university risk losing federal funding. It’s unclear whether Turning Point’s conduct at the time of its acceptance violated these rules. Still, the fact that University President Maurie McInnis made a statement affirming free speech rights days before TPUSA’s rally, with a follow-up message days later weakly affirming Stony Brook’s commitment to diversity, suggests the administration is unwilling to fight this battle.

This wouldn’t be the first time Stony Brook bowed to a group with billionaire ties. In 2011, Stony Brook accepted a $150 million donation from billionaires Jim and Marilyn Simons and their Simons Foundation. Jim Simons, a former chair of Stony Brook’s Department of Mathematics, also founded hedge fund Renaissance Technologies, or RenTech, which in September 2021 agreed to pay the IRS $7 billion in one of history’s biggest settlements after years of tax avoidance.

Stony Brook, for its part, renamed its medical school the Renaissance School of Medicine in 2018 after receiving more than $500 million in donations from RenTech employees. One of RenTech’s founders, by the way, is TPUSA donor Robert Mercer. While this by no means shows that Mercer is leading a concerted effort to inject far-right ideology into Stony Brook, it does show that educational institutions and political organizations are beholden to capitalists and dark money.

The result is a culture of money and avarice that promotes white supremacism, patriarchy, queerphobia and authoritarian capitalism. This culture has created an institution that by its very nature is unwilling to favor morality over money. It is up to the progressive and leftist student community, sympathetic professors and other school workers to keep Turning Point USA and dark money at bay. Let us hope the community is up for the challenge. If not, it’ll be a particularly dark day when Charlie Kirk or Kyle Rittenhouse comes to Stony Brook. 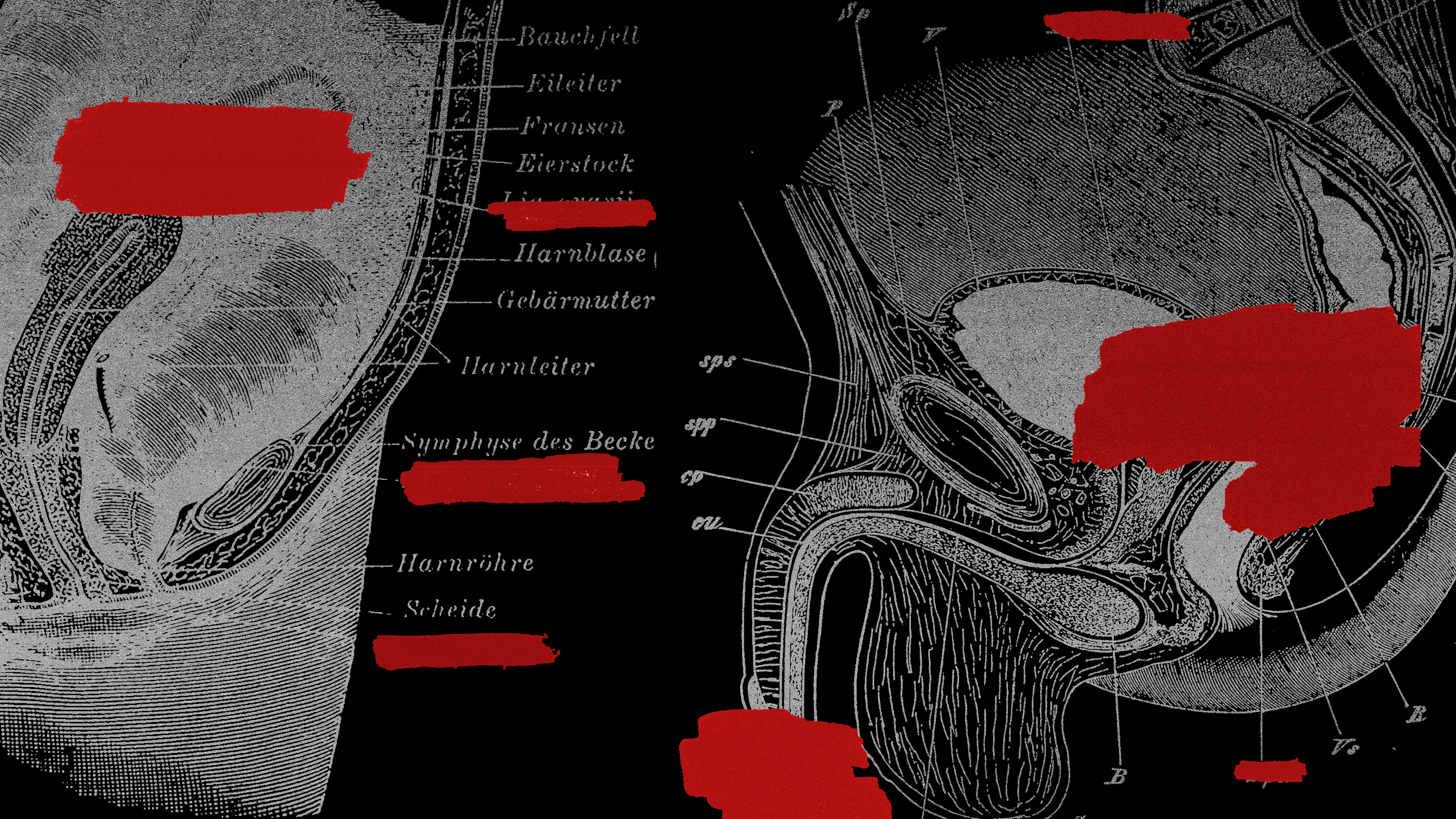 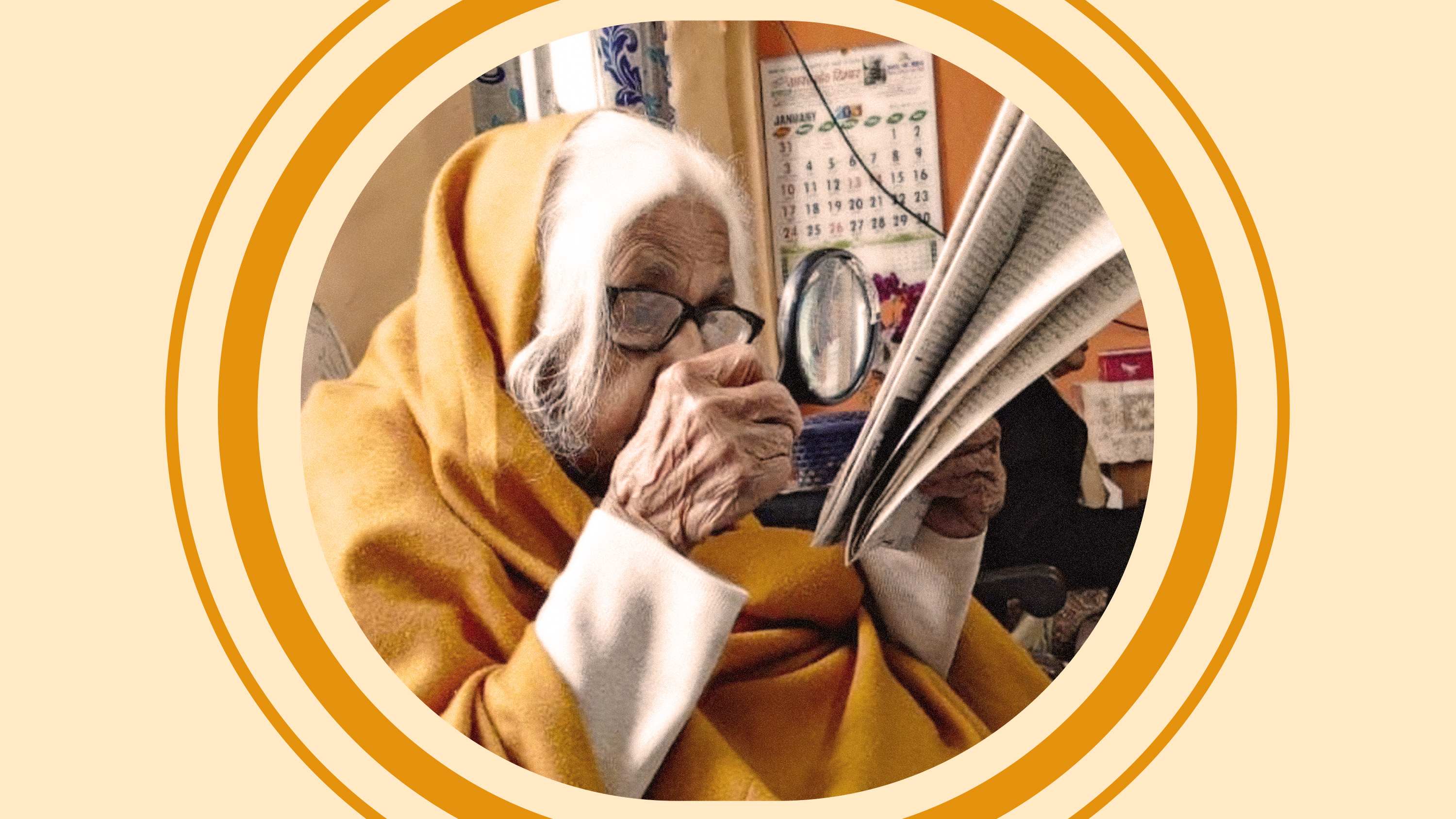