He’s dressed in the now instantly-recognizable garb of the principal of Quarter Brick High, a fictional school from his skits that focus on high school life. All of his Quarter Brick High content can be broken into two subcategories: “Administrators in High School” and “How Girls in High School.” It’s hard to tell which one is more popular — they’ve both definitely caught on.

HeyTonyTV has over 3.3 million followers and 94.6 million likes on TikTok, over 73,200 followers on Twitter and 480,000 on Instagram. On average, his videos see anywhere from a  few thousand to over a million views per post. He’s had a successful year as his videos continue to gain popularity —  including a trip to New York Fashion Week and being recently featured in Megan Thee Stallion’s Nike ad.

Neville is no stranger to comedy — he’s been making skits on the internet for the past six years. Antonio Neville hails from North Carolina, and he enjoyed entertaining family and friends from a young age. It was during his time in college at William Peace University that he realized he wanted to pursue comedy as a career. He founded a comedy club on campus and during his time as president of the club, they were able to organize two successful shows. But school became too expensive to attend and Neville eventually had to drop out. He left the school with an established fanbase that wanted to see more of his content.

He began making videos on YouTube, and building his own brand of comedy. His early videos featured impressions of singers and pop culture figures like Patti LaBelle, DJ Khaled and Mary J. Blige, as well as videos that discussed various tropes from Black Christmas movies or common school memories his audience could relate to. But it was through his content on high school life, and various characters, that his work began to gain more traction. The idea came from friends he grew up with.

“And so I hung out with a lot of friends like that, especially the girl in high school — like, I have a lot of girls that were my friends,” he said. “And so I hung out around that particular girl a lot, because she had the keys to the car. You know, when you’re trying to skip class, someone with the keys to the car, you want to hang around with a lot. And so I got to see that firsthand.”

He turned this experience into a character, as well as a principal of a high school, and began posting on TikTok, where it eventually went viral.

Though he’s experienced a significant amount of success on the platform, it’s common knowledge among users that TikTok does not treat Black creators fairly. HeyTonyTV still isn’t verified on the platform, despite consistent numbers and popularity. This summer, Black TikTok creators went on strike after Megan Thee Stallion’s single “Thot Shit” dropped. They refused to create a dance for the song, due to a history of Black dance creators not receiving credit for creating viral dances that white creators then profit from. Think of the situation regarding the massively popular “Renegade” dance, and how Jalaiah Harmon didn’t receive recognition for creating it until months later. Black creators on TikTok have also brought attention to how TikTok’s algorithm will censor or “shadow-ban” their content. (On TikTok, “shadow-banning” means that someone’s content won’t reach people on their For You page.) This happened often during the George Floyd protests last year and it sometimes still occurs over content regardless of politics.

This type of censorship can affect creators’ ability to earn money from their content. There are two ways that creators can make money on the platform — TikTok’s Creator Fund and Creator Marketplace. TikTok’s Creator Fund allows for content creators to receive funds from their videos based on their views, their authenticity and the amount of engagement they receive. Those videos must be in accordance with TikTok’s community guidelines and its terms of services. In order to join, creators must have at least 100,000 authentic video views within the last 30 days.  (As a note, TikTok has never clearly defined on its site what counts as an ‘authentic’ engagement or view.) In terms of payment, the Fund total varies daily, and it seems that the value per video fluctuates based on the amount of content that’s published that day. There’s no cap on the amount of funds given.

The Creator Marketplace allows content creators to connect with brands and gain sponsorship. To be involved, TikTok users are invited to join or apply once they meet various eligibility requirements based on video content, engagement, followers, etc. It shows a creator’s demographics to a brand in terms of profile, audience demographics, engagement metrics and other details that TikTok doesn’t elaborate on. A recent issue with the Creator Marketplace arose in July of this year, when a TikTok creator named Ziggi Tyler pointed out he was not able to include words or phrases in his Creator Marketplace bio with the word ‘Black’ without being flagged for inappropriate content. TikTok claimed it was an error due to their hate speech detection tool and fixed it, but it left an impression — and Tyler’s video did go viral.

Neville recalls the 1990s and early 2000s as a golden era for Black actors and comedy, which was an inspiration for him.

“It means a lot to me, because I think one thing about comedy nowadays is that we have Black actors and Black comedians on TV screens, but you have other people who don’t have that experience, or never had that experience, or don’t know what the Black experience is at all telling your story,” Neville said. “And you’re just reading off the script, and it’s just not landing. So to me, I always want to make sure that my storytelling, especially with TikTok, or if I maneuver into television or film, is going to be something that my people can relate to.”

Besides continuing in comedy, Neville wants to help make an impact on the Black community by supporting arts and comedy acts. 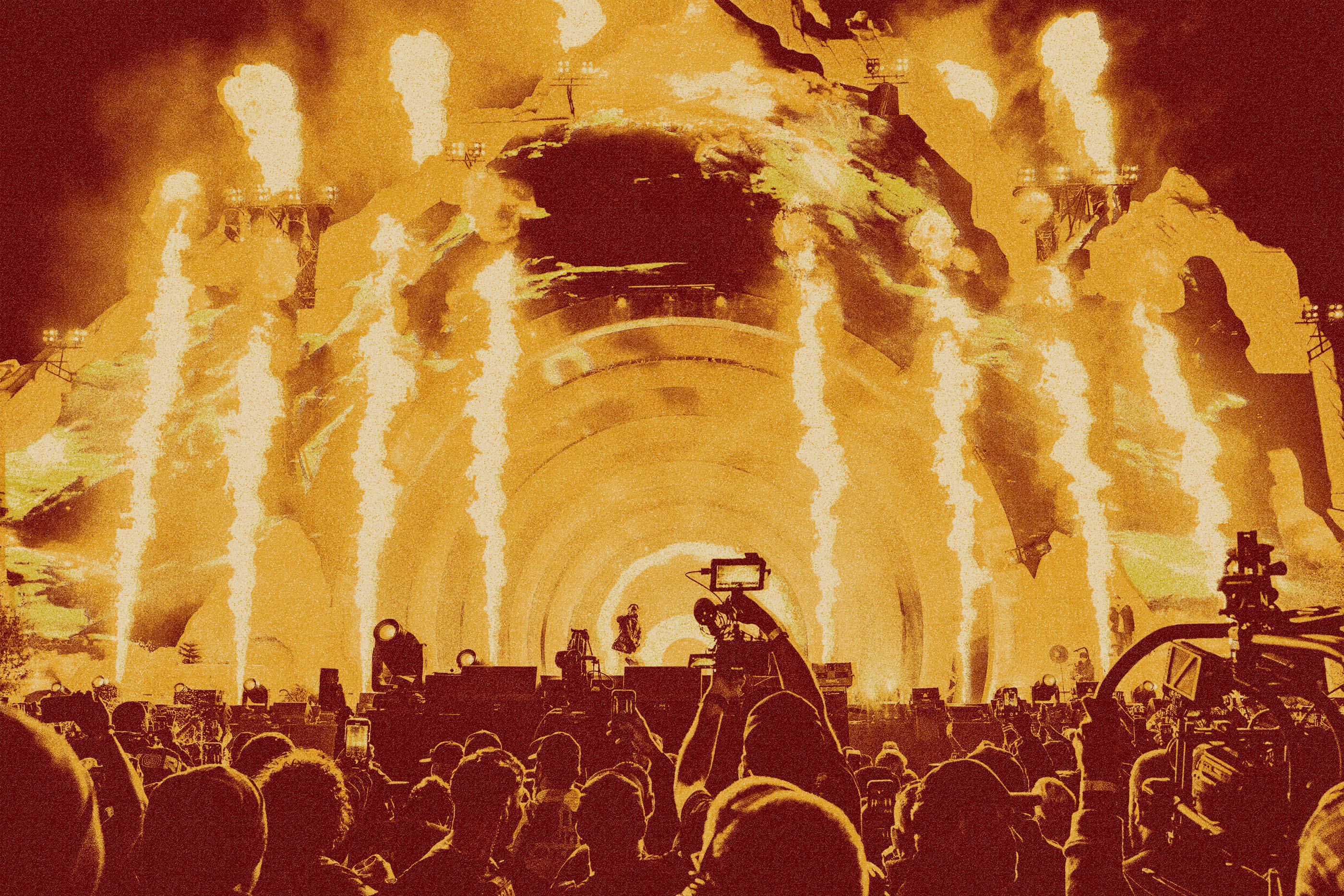 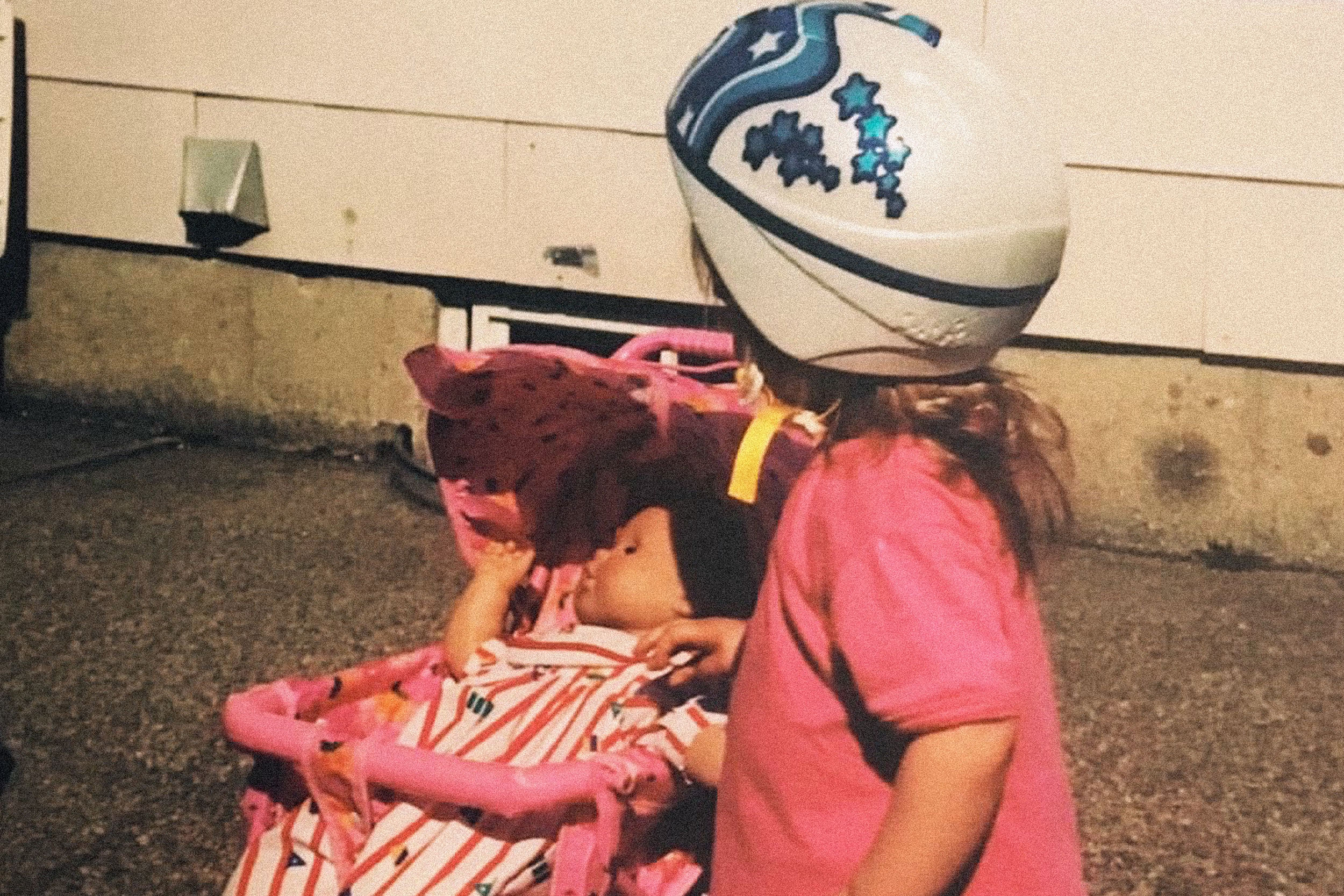