As I get older, I find that my brain has sorted my memories into little sections, stowed away into file cabinets that litter my noggin. The ones I think of often are kept towards the front of the cabinet drawers — like the summer my dad drove up in the middle of the night to my grandpa’s cabin in western New York to surprise us, after swearing he couldn’t get off work to come with; or the various trips to Darien Lake filled with endless roller coaster rides that left me and my dad screaming before jumping back on the lines.

Of course, there’s other memories that often come to the front of my mind — stupid things, like the “picture frame game” I’d play with my brother Jack, using our mom’s mirror that hung across from her bed, that involved us pushing each other out of the “camera” view; or playing on the swingset in the backyard.

There’s also the painful memories that resurface, ones that for the longest time I forgot resided alongside the happier ones in the file cabinets. They’re dark, murky and filled with a feeling of dread mixed with anxiety. They’re trauma filled, and would send me spiraling into the darkest corners of my mind — the ones filled with self-hatred, questioning who I am like “does anyone really like me, or are they just putting up with me?”

I would avoid those memories at all costs.

But that’s the thing about trauma. The longer you let it sit and fester, the further it worms its way into you, sinking deep into the marrow of your bones, seeping into the corners of your brain.

After a year and a half of therapy, and working through my past and things that happened to me that were simply out of my control, those memories don’t hurt anymore. I’m not afraid to open up the file cabinets and dig to find the memories at the back of the drawer, the other ones of my dad — they can’t hurt me in the way they used to. Does it still sting to think back on them? Oh, absolutely.

I can think back to the 8 AM soccer games in the rain, my dad wearing a raincoat on the sidelines, cheering for me as I defend the goal. I can think about the secret trips to Friendly’s after NYSSMA with him, and the mint chocolate chip sundae the size of my head that I ate, or the corduroy celery green jacket that was a staple in his wardrobe — that he always managed to wear when we’d go to the DMV to renew his license. The good memories were the first ones I was able to digest without the fear of vomiting — the ones where he was still the dad I had known and loved.

I can think about the night he came over after my grandma died and sitting in the same spot on the couch he had sat on for the past 14 years, or the time he sat in that same spot on the couch, eyes focused on the color blocked rug as he admitted to the affair he had been having, silence filling the void no words could. I can look back at them and realize that was the last time I saw the dad I had grown up knowing.

I’m not afraid of the memories about Jon anymore. The memories of the things he said and did can’t attack me the way his words did when I was 15. Does it hurt to think back on the good memories of having my dad in my life? It does, but in a different way. It’s almost like when I ate shit on the asphalt when I was nine and fell off my bike, scraping up both knees and cutting the palm of my hand. It stings, but I’ve pulled the chunks of street out of the cuts. The gaping wound has started to scab over, the giant gauze pad protecting the broken skin is finally being removed from my knee. But just like the physical reminder of the fall, there’s scars. One day the scars of the trauma will fade the way the scars on my knees have, to the point that they’re damn near invisible, only noticeable if you’re squinting and know what you’re looking for.

People change though. They grow. And unfortunately, they grow apart. I’m not the same kid I was, just like he isn’t the same man he was. I’ve accepted the fact that I will never have the same dad I did as a kid. No one is perfect — myself included.

But that’s part of the healing process. Will I ever be fully healed? Maybe one day. But for now, I’m content with the healing I’ve done; healing is not a linear process. It’s filled with highs and lows, but each bump along the way has made me stronger. 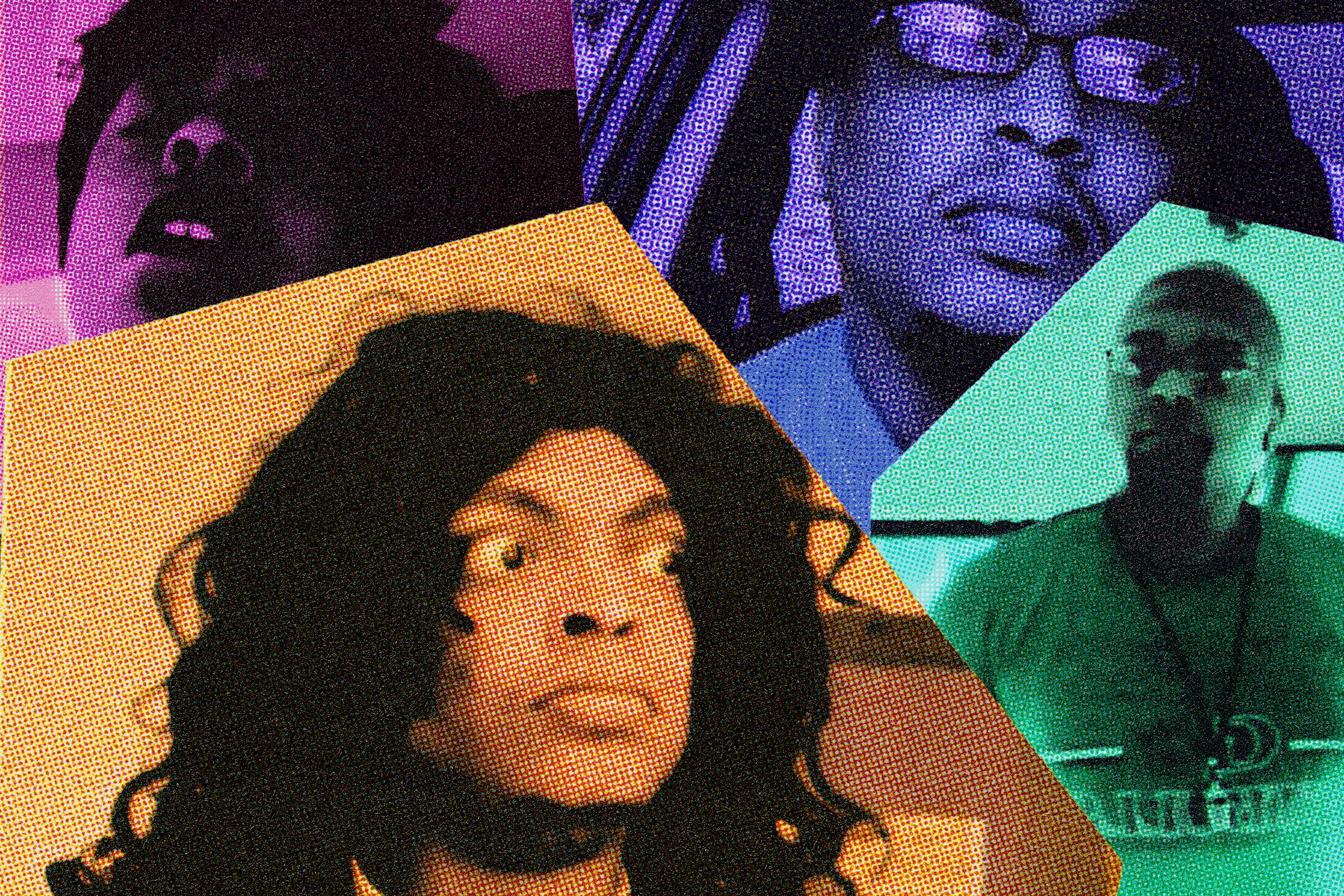 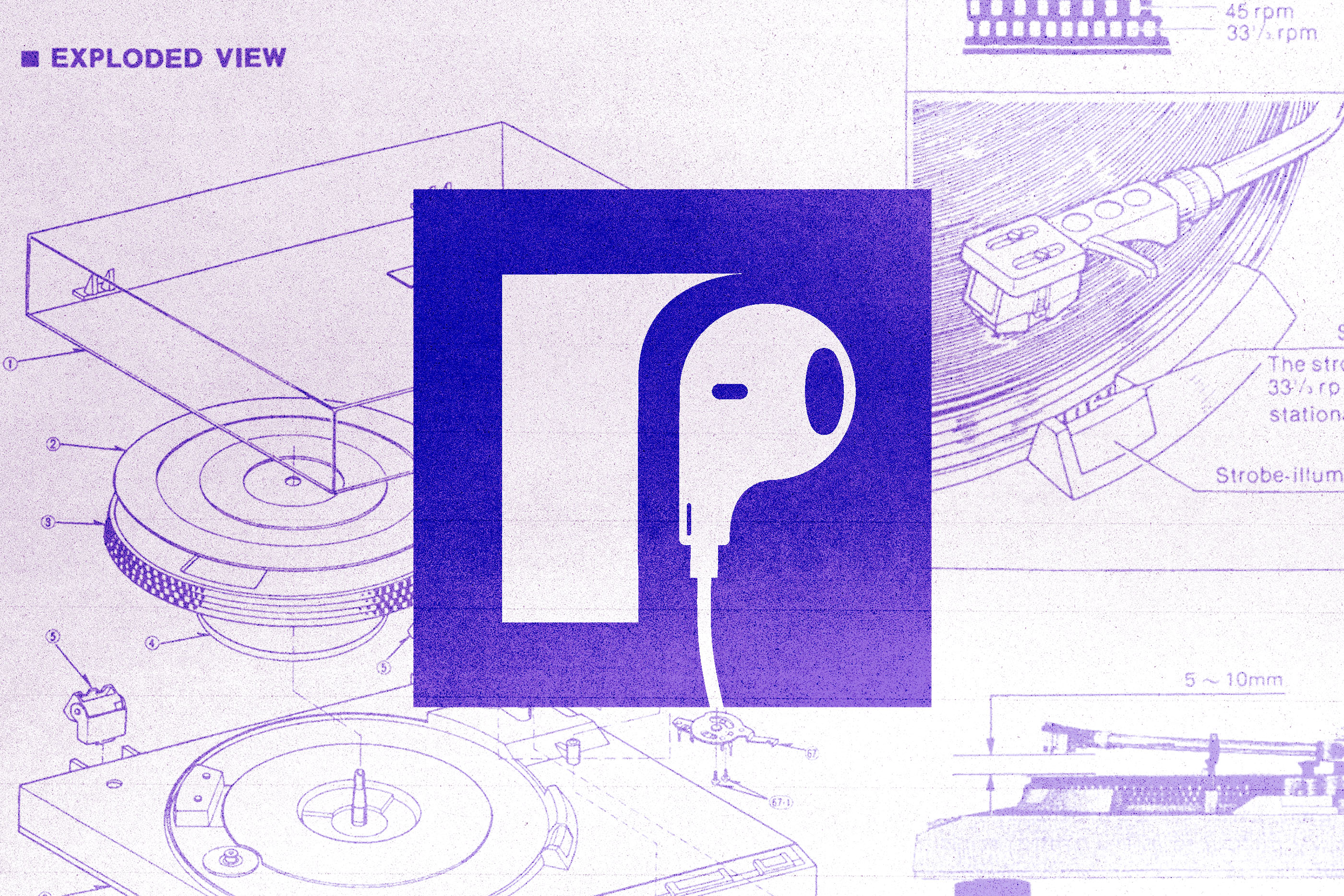