Old-fashioned oats, for sprinkling on top 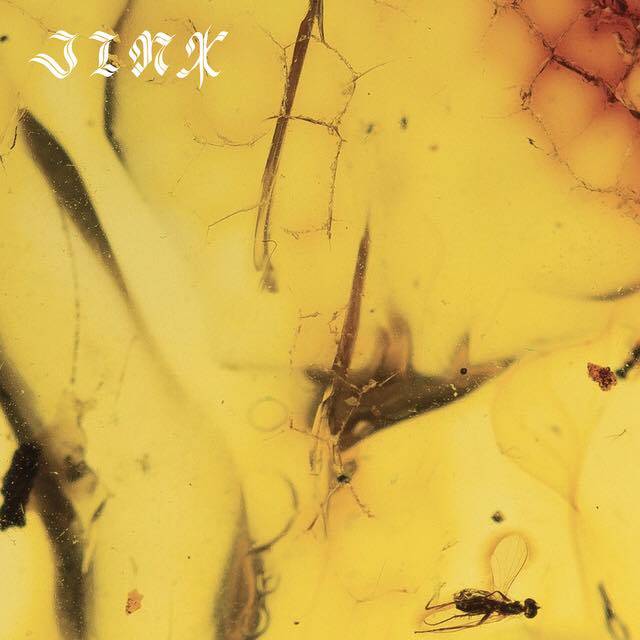 Brookyln-based Crumb are quickly becoming the soundtrack to that sort of feeling you get when the sun begins burn brighter, the humidity begins to creep into every pore, and a light breeze stops by every once in awhile to remind you you’re alive – that brand of restlessness that only comes once winter fizzles out. If you’re reading this, you’re most likely no stranger to Crumb’s music. Their 2017 EP Locket was a gorgeous blend of lofi bedroom pop, neo-R&B with tinges of funk thrown into the mix – it was delicious. As the group readies us for the release of their debut album Jinx (out independently on June 14), they’ve been releasing a slow drip of singles over the past few months (all have which can be classified as very good, trust me). The newest single, Ghostride, is no exception. The opening melody features a warmly fluttering guitar melody that carefully dances around the backbone of the drums as it sputters into action. Guitarist and vocalist Lila Ramani’s slicked back vocal delivery adds to the glassy smooth resonance of the track, lightly hugging the corners of her bandmates jazzy notes. Ghostride is indicative of a group of friends who are so in-tune with each other musically that much of the instrumentation here feels like a jigsaw puzzle naturally solving itself.

Water From Your Eyes — Break 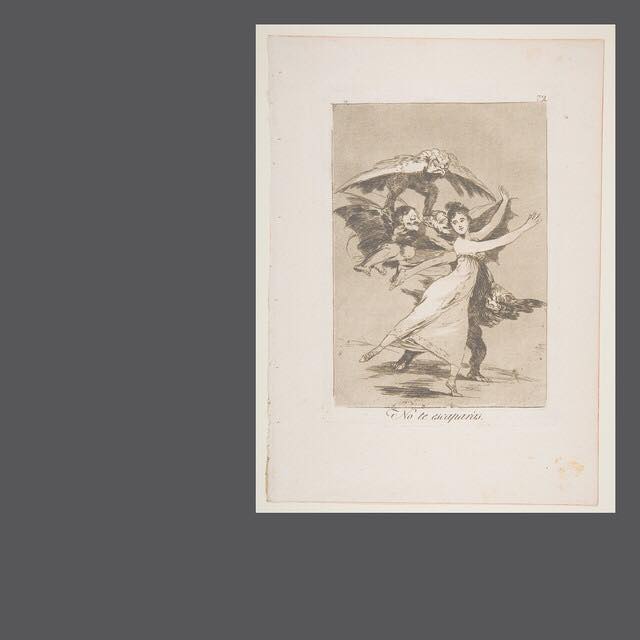 I’m willing to go on the record and say that New York (Brookyln) based Water From Your Eyes are one of the most fun live bands that I’ve ever gotten to see in a garage filled with 10 to 20 people late on a chilly February night on Long Island (in 2018). Nate (!) Amos and Rachel (!) Brown make the duo, dousing their songs with infectiously rhythmic drum machine tracks and groove-heavy guitar melodies that wouldn’t sound out of place on any ____ track. Last year’s All A Dance was a unique mix of danceable instrumentation and playful vocal melodies – I can honestly say that I’ve never heard anything like the collection of songs on this album. Much of it feels like LCD Soundsystem’s younger, cooler, and way more laid back cousin. “Break” is the newest track from the duo, released on a split with This is Lorelei (the solo project of Amos). As a near-ten minute cascade of hypnotic, driving rhythm with a jazzy chord progression laid on top, Break sounds like a late 90’s house track having an intense anxiety attack while Rachel stands by and sings it to sleep. With an album coming later this year, Water From Your Eyes are certainly not ones to sleep on.

Men I Trust — Norton Commander (All We Need) 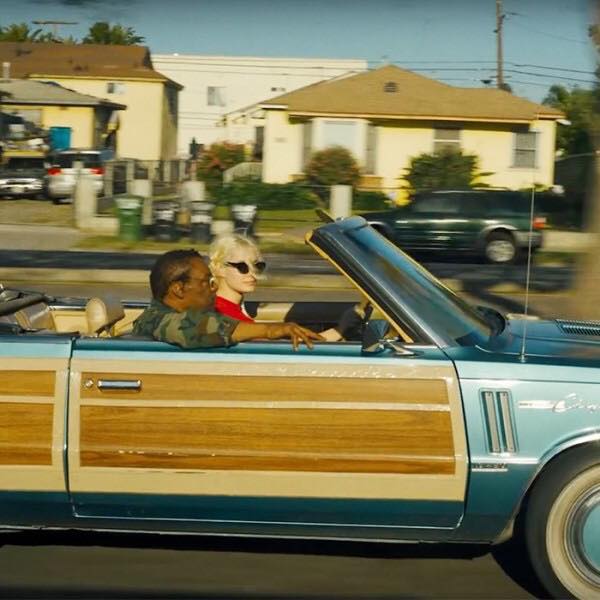 playSound(“Norton Commander (All We Need”); // To name one of your newest tracks after a long-discontinued late 90’s file manager might seem like something out of left field, but left field is where Montreal-based lofi chill-pop (lo-pop?) outfit Men I Trust thrive. I’ve written about the bands laid-back, breezy sound earlier this year shortly after they released “Numb”, easily one of their more peaceful songs. While they’ve already announced their new album Oncle Jazz will be out this year, the release was pushed back from February to an unspecified date. Nonetheless, we must be getting close to the mystery release date with the release of their newest single Norton Commander (All I Need). The track modestly begins with a bouncy dynamic between the bass and drums, creating a tight groove that even Bernard Purdie would be proud of. The muffled production combined with lightly wobbling synth lines soaring overhead create something similar to how an underwater disco might sound. It’s just as carefree and smart as other tracks like “Lauren” and “Seven”, and indicate that the group is exploring a sound that fits them like a custom tailored suit.

Listen to Norton Commander (All We Need) here

Tuesday, May 21st: Water From Your Eyes, Not For You, Powersnap, Mezzanine Swimmers @ The Glove (all ages) 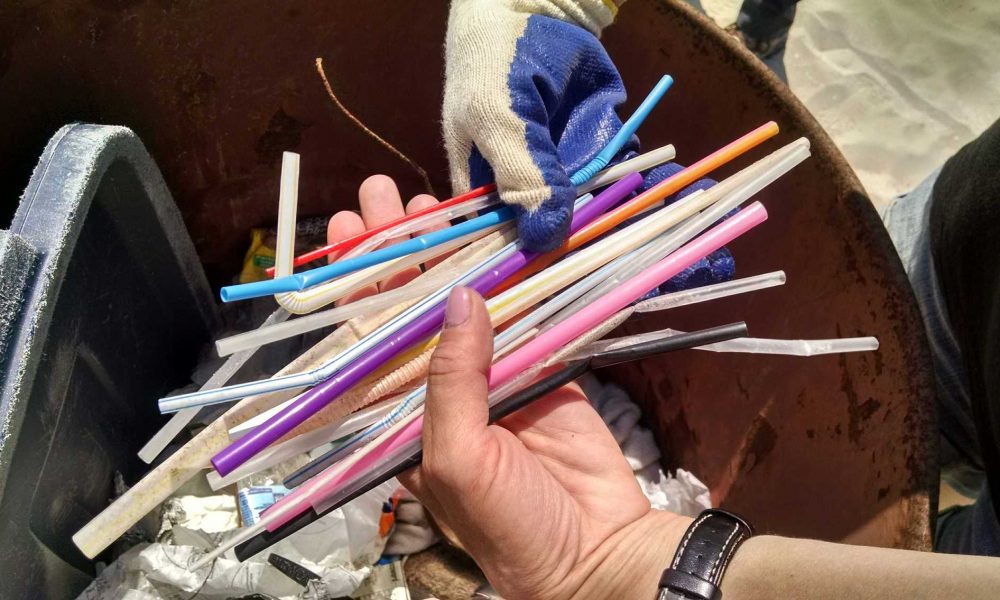 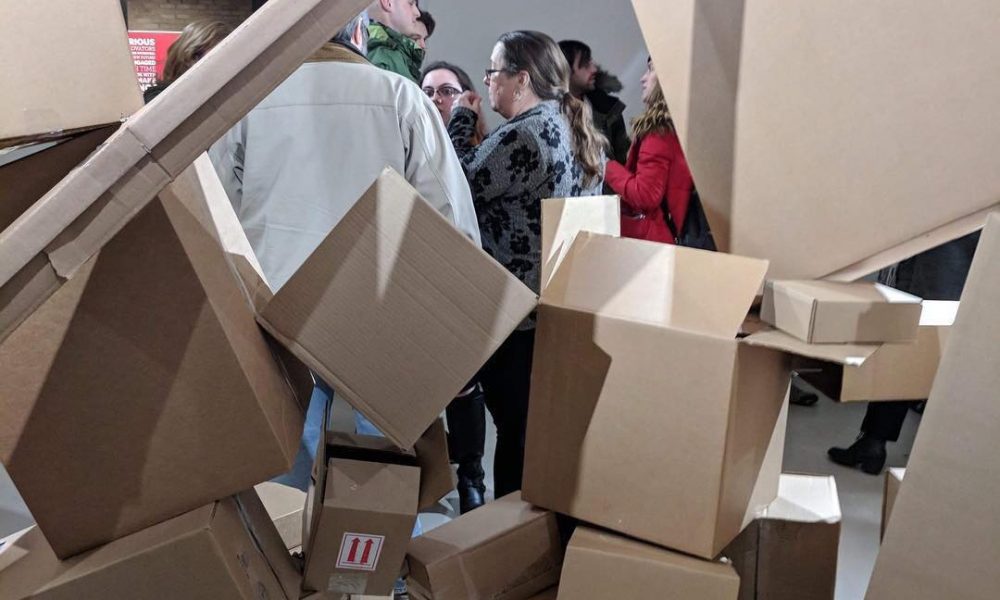