There is a scene near the end of “Isle of Dogs” where Atari Kobayashi, a dog-loving orphan, addresses an angry crowd of dog-haters. As the crowd watches in awe, Atari clears his throat and asks them, “Whatever happened to man’s best friend?” “Isle of Dogs” is more than just a film about canines. It’s an illustration of loyalty and the risks humans and dogs take to protect each other from being shut out of society.

“Isle of Dogs” is the latest film from director Wes Anderson. Some of his well-known films include “Rushmore” (1998), “Moonrise Kingdom” (2012), and “The Grand Budapest Hotel” (2014). “Isle of Dogs” also marks Anderson’s second stop-motion animated film following “Fantastic Mr. Fox” in 2009.

The film follows Atari (Koyu Rankin) and his quest to find his dog, Spots (Liev Schreiber), after the two are forced to separate due to his uncle Mayor Kobayashi’s (Kunichi Nomura) orders to banish all dogs from the city of Japan. After crash landing on Trash Island — a place where infected dogs are taken to prevent humans from getting sick — Atari meets a group of dogs who assist him on his journey to find Spots. Out of the five dogs he meets, Chief (Bryan Cranston) can be considered the most important because, unlike his companions whom were taken from their owners, he has always been a stray and never knew what it felt like to be loved by a human. Although Chief is uneasy about Atari at first, he soon realizes that the two of them have more in common than he thought. Through the themes of grief, parental abandonment, and unlikely friendships, Anderson creates a tribute to man’s best friend that reminds us how powerful the love of our dogs can be.

Anderson’s unique directing style is witnessed throughout the film. One aspect that defines Anderson is his creative cinematography. He uses handmade miniatures juxtaposed with stop-motion animation to guide his characters through each scene of the film as opposed to traditional computer graphic films. Using these miniatures, he is able to capture slow-motion scenes accurately, including the scene in which Atari and Chief jump to safety while searching for Spots.

Another critical aspect of Anderson’s is his frequent collaboration with actors and actresses whom he uses in multiple films. Bill Murray, who plays Boss, is his most frequent collaborator, starring in eight of his nine films. It’s surprising that Anderson did not cast Owen Wilson in “Isle of Dogs” because Wilson is his second most frequent collaborator. Equally disappointing is Jason Schwartzman’s absence from the cast list because he always brings surprisingly humorous moments to his roles. This film marks his first collaboration with Bryan Cranston, Liev Schreiber, Greta Gerwig, Courtney B. Vance and Scarlett Johansson, who insert both humor and seriousness into their characters.

“Isle of Dogs” contains three critical recurring themes that Anderson examines in some of his other films: parental abandonment, grief and unlikely friendships. Anderson uses these three themes to show that dogs need the love of humans just as much as humans need the love of dogs. The film starts with Atari being separated from his parents, which leaves him alone and isolated. To look out for him while he recovers from his injuries, his uncle assigns Spots to be his watchdog. However, it’s frustrating to see that Atari isn’t allowed to show his love for Spots because his uncle won’t tolerate it. Spots has a job to do, according to his uncle, and can’t let anything distract him from it.

Once the “dog flu virus” spreads across Japan, Atari’s uncle takes Spots away from Atari, leaving him to grieve over the loss of his best friend. Knowing that Spots must still be alive, Atari expresses his loyalty by risking his life to search for him. It’s moving to see how Atari doesn’t let anyone stand in the way of reuniting with his best friend, including his fellow Japanese soldiers who try to force him off Trash Island. In addition, the character, Chief, also experiences grief because he has never experienced the love of a human being. It’s not surprising that his attitude is bitter towards Atari and the other dogs at first. Once the other dogs agree to tag along and help him, Chief begins to see how much friendship and loyalty mean to Atari.

The friendship formed between Atari and Chief grows as the film progresses. Anderson moves past the idea of how “unlike” they are by showing how similar their personalities can be. Atari, although he is around 12 years old, reveals the child within himself when he slides down a slide he comes across with total disregard to Chief’s command to move on. On the other hand, when Atari asks Chief to fetch a stick he threw, Chief cannot help but to obey him. It’s comforting to see that when man and dog’s true selves are revealed, only then can they be understanding of each other. In other words, the best way for humans and dogs to remain loyal to each other is to always be understanding of each other. Anderson works with this idea of understanding all the way through to the film’s end, when humans are able to once again appreciate all the love and joy dogs add to their lives.

Wes Anderson has successfully managed to create yet another visionary and informative film that bears witness to the power of loyalty between humans and dogs. “Isle of Dogs” reminds us that being true to one another will always triumph over hatred. 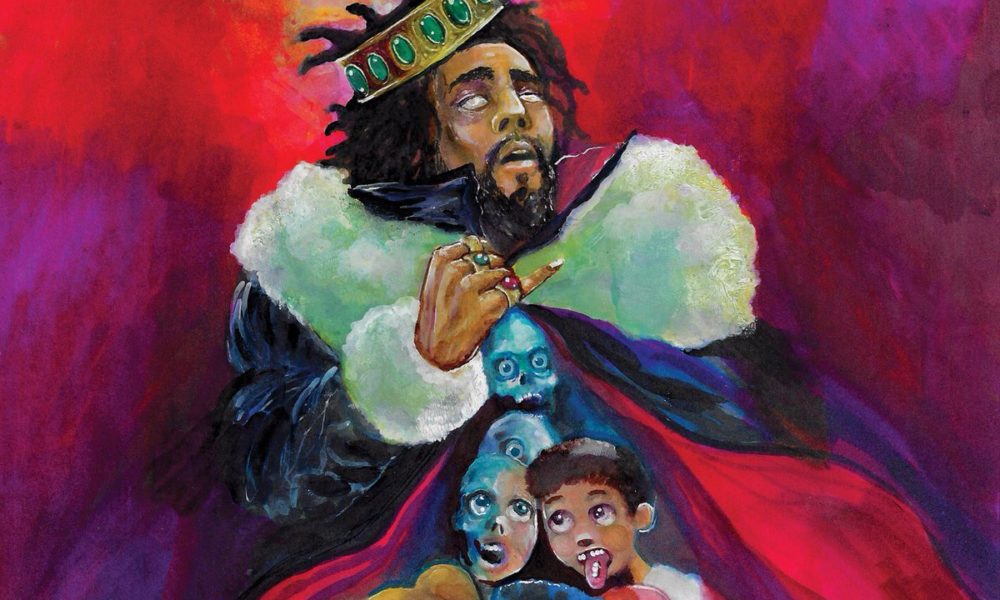 J. Cole Is The Therapist Rap Needs In “KOD” 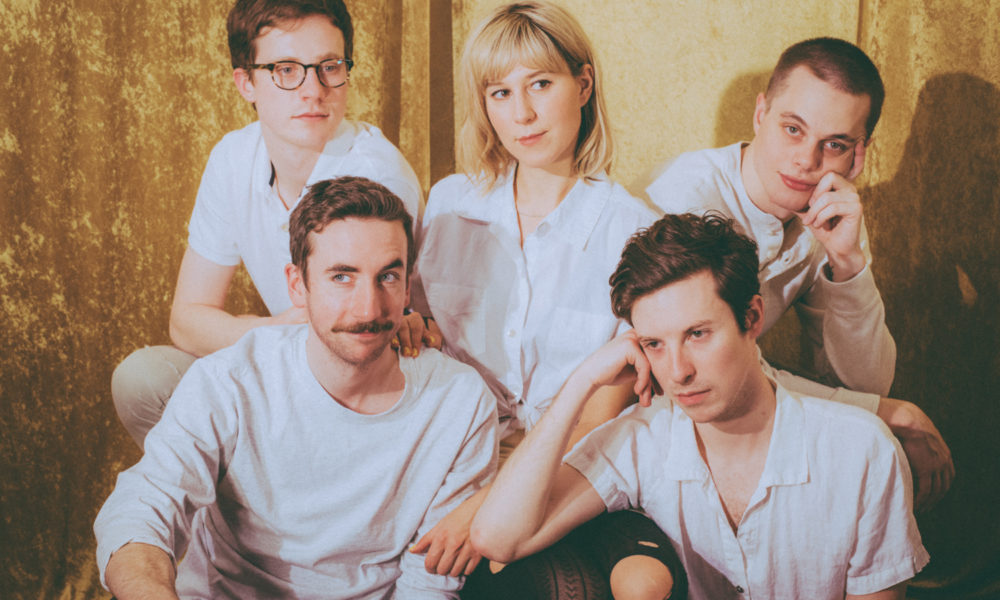