Hip hop heads often engage in lively debate about the genre’s best and worst. Some scrutinize lyrics endlessly while others judge rhythm and delivery, Some claim Kendrick Lamar is king while others cry for Drake as rap’s monarch yet both camps fail to realize that the crown really belongs to Miami native Lil Pump.

King Pump has risen from the dark pits of Soundcloud into popular summer playlists, WorldstarHipHop and beyond. His 17-year-old charm has brought about a new sub-genre of rap rife with zoned-out pillheads, yet his geniusness has completely reshaped the genre’s look and sound.

King Pump paints a very real picture of our generation’s existentialist paradoxes. On “Molly,” he tells the tale of a wild night out. “I’m on the molly, I’m on the bean,” he whines and raps about fucking your sister garbed in designer clothing. It is a precise commentary on the angst that millennials face before they fall asleep. King Pump accurately describes how drugs and nice clothes fill this void.

Kendrick may have presented us with the troubling scenes of Compton, but King Pump has philosophized beyond class struggle and political oppression. Pump theorizes that the “self” is more important than the “collective,” which completely justifies his generation’s constant need to be validated. On “D Rose,” Pump looks into himself and states that “Lil Pump never spend his money on a bitch.” Such powerful proclamations have never been made within the rap world; it is movingly honest and poetic.

For those that think that King Pump is merely a humble academic, too shy to provide for his kin, they must look up “Movin’,” Pump’s single with his close friend, Smokepurpp. The sinister beat features a high-pitched chime over multiple layers of deep bass. Pump confidently boasts about his assets on the single, “Work come in, I’m movin,’ ooh, Trap house lookin’ so stupid, yuh.” But be warned, don’t mess with the King’s business or he will fuck your mother, rob your brother and slap him with some butter—specifically in that order.

Lastly, King Pump has completely shattered a sickening, monopolizing institution of modern society—higher education. The polymat dropped out of high school at a young age to assume his title as “trapper of the century,” proving that spending huge amounts of time and money on this outdated institution is pointless. He picked up his business sense by selling drugs, even though his mother said that “Lil Pump won’t be shit.”

So the lively king of rap debate must come to an end. The genre is now under the safe hands of King Pump. Those that have refused this may join the cult of XXXtentacion and his very own sub-genre of country rap. Or they could go see LCD Soundsystem for “one last time.” But, above all, please remember that the trapper of the century really doesn’t care about what you do. 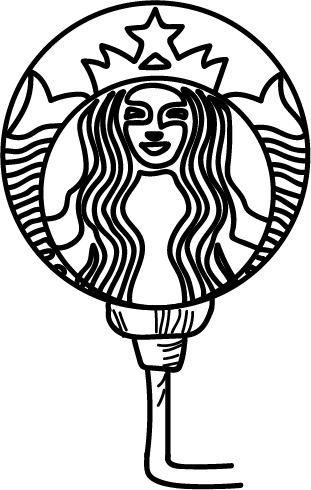 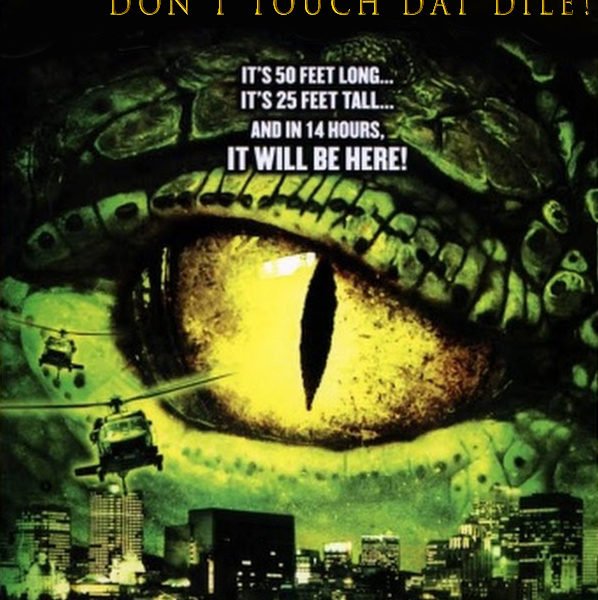 A In-depth Look Into The ‘Gator’ Franchise