The woods in between Roosevelt and Tabler quads are something of an urban legend here on campus. It is the place where many students go to wind down after a long hard day of skipping lectures to smoke weed in the woods. These days, however, it is being used for something far more sinister: the trafficking of brick weed.

Brick weed is well known across Central and South America and has officially snaked into Suffolk County. Characterized by its brick shape and brown color, the trafficking of brick weed only spells trouble for Stoner Brook students. The brown and tighty compressed bud is notorious for being particularly undank, as it takes an absurd amount of it to get “Litty Titty Af.” Tetrahydrocannabinol, also known as THC, is the main active ingredient in marijuana and brick weed is generally known to contain absurdly low levels of THC, usually less than 5 percent. Higher quality weed holds upwards of 20 percent.

I decided to venture out into the woods to see if I could snag an interview with one of these elusive drug smugglers responsible for trafficking this shit and dirt ass weed being. I was lucky enough to run into a Samson, a man who was carrying a small brown package in his hands and walking through the woods. He said that he was moving “Brownies” that he had “Smuggled” from “West Side Dining.” I asked him if I could meet his plug (which is the some hip slang for drug dealer,) and he told me he could do me one better and take me to the place where he got his “brownies.”  Or how Samson put it, “His Trap.”

He walked me to a rather upscale building not too far from the woods, and led me to the front door, I slid the bouncer at the front 10 bucks to let me in, but she said I could’ve paid with Dining Dollars too. “You can have whatever you want, it’s buffet style,” she said. Samson walks me over to a display case and there it is in all its undank glory: The brick weed. It wasn’t quite what I expected. It was a thick brown block and it was full of what could have been seeds, it had a sharp bitter sort of smell. I asked Samson what the proper consumption method is for brick weed. “You just fucking eat it dude,” he said after giving me a weird look. I pretended to eat it so Samson would think I was cool. After my quick brush with shitty weed, I left the building and snapped a picture of it.

Campus police said they were well aware of the presence of brick weed. “We are tightening up patrols in these woods so we can catch any and all non-violent criminals smoking and listening to psychedelic rock,” officer Billy Club said. The police are also trying an alternative approach to stop the illegal sale and consumption of marijuana that involves passing around blunts of brick weed in the classroom. The aim of this is to get the students exposed to shitty marijuana, so they are turned off by the lackluster high they get from the brick weed. It is unknown whether this is effective. It is clear that the police are serious about the fight to keep a plant that never killed anyone off of campus streets and out of our stoner brook blunts. 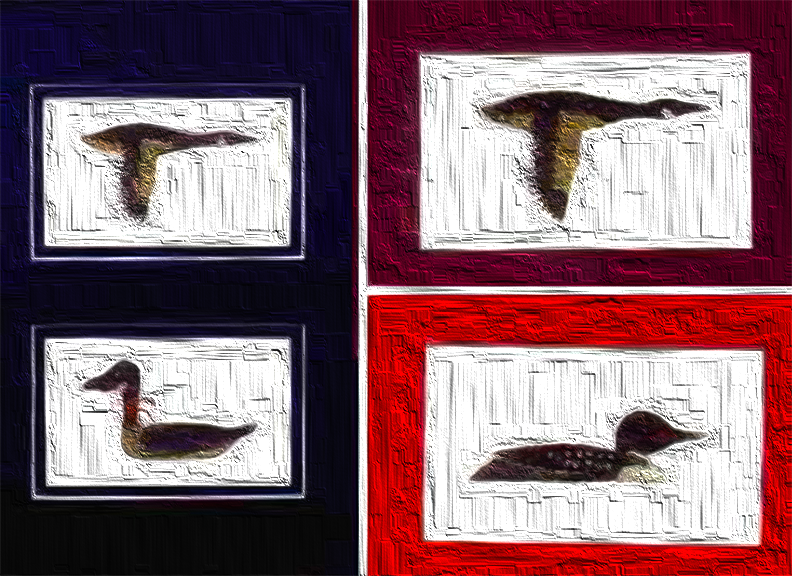 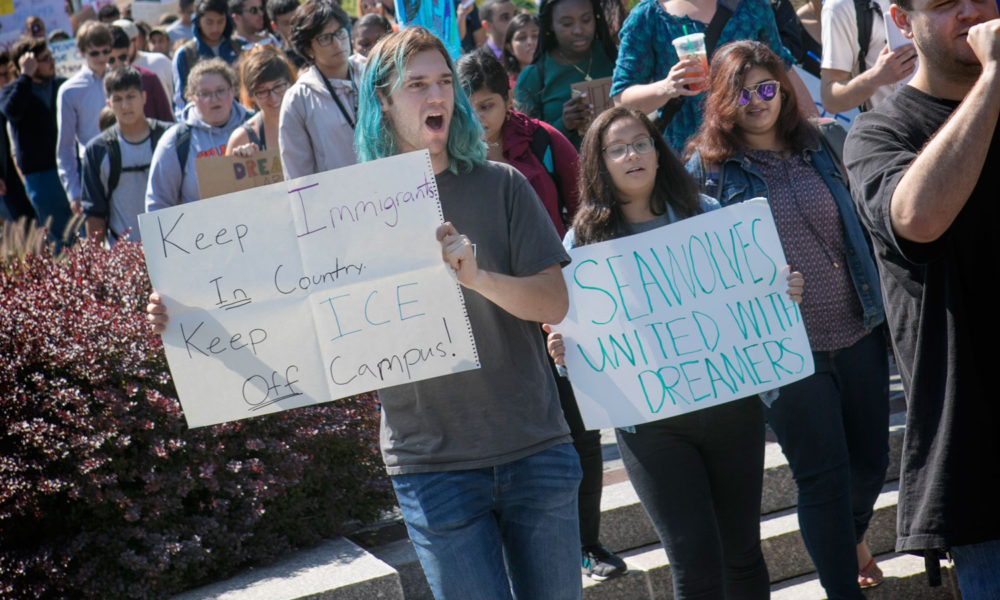