Alongside the dozens of students making their way around Stony Brook campus daily, you’ll find dozens of geese not too far off. They are a familiar sight and, you’d be hardpressed to encounter someone who hasn’t ran into the mostly docile, yet sometimes extremely aggressive, winged residents at Stony Brook.

All across the lawn of Tabler to the edges of Roth Pond, they waste no time in leaving behind a trail of shit in their wake. While many try their best to avoid the scattered specks of avian excrement, one student has made it his mission to hunt out and bring a new lease on life to the widespread waste.

“I think it’s kind of a rite of passage on campus to accidently step in some of that shit with some new shoes you just bought,” student Andrew Serrano said.

For most of last semester, the senior Studio Art major has been drawing inspiration for his final work on campus from the unlikeliest of places.

“It wasn’t planned or anything. It just sort of happened. One night I was leaving a friend’s dorm at Roth when I saw one of these geese families walking around and stopped to take a picture.”

At the time of taking the picture, Serrano accidently took one too many steps towards the group; his right foot landed dead center into a couple of droppings.

“That sucked because I was wearing these Nike flip flops so I was trying to move in a way to kinda avoid more of it. Like I spent probably the next ten minutes just scraping against the sidewalk,” Serrano said.

Not long after, Serrano looked to the experience when searching for inspiration for his next sculpture piece.

“Yeah I remember walking to class one day and seeing this guy on his knees just picking up shit near Roth pond. Me and everyone else around just dipped in the opposite direction,” Gerald Stein, a junior waste management major, said.

Three weeks were spent afterwards meticulously crafting the 15 pounds of excrement into the shape of a goose, wings in flight, emerging from a tulip.

The final piece, dubbed “One Man’s Waste, Nature’s Treasure,” has garnered mixed reactions from some of Serrano’s fellow classmates in his sculpture class.

“Not gonna lie, it’s pretty weird,” Jeremy Rivera, a fellow classmate, said. “Like I get wanting to be experimental and all but when I first saw that all I could think was ‘Why?’”

In the past, artists incorporating such off putting materials into their work have been met with an assortment of responses.

“When you really start to get to the heart of it, I think it sends a pretty powerful message concerning the reclaiming of refuse,” professor Andrew Warner, Serrano’s instructor and mentor, commented about the piece. Warner assisted Serrano in the creation of “One Man’s Waste,” shepherding him throughout the initial planning and construction.

“Well I think it’s molded well, that’s for sure,” Jean Lazaroff, another one of Serrano’s classmates, said while applying his third coat of hand sanitizer. “I’m not so sure about the medium to be honest. It seems a bit much.”

Despite the criticism, Serrano remains unwavered in his faith in his sculpture. “Not everyone’s gonna get it. I mean to be honest I didn’t even at first. But that’s what the process is all about in my opinion. You just gotta sort through all the shit before you find something worthwhile,” he said. 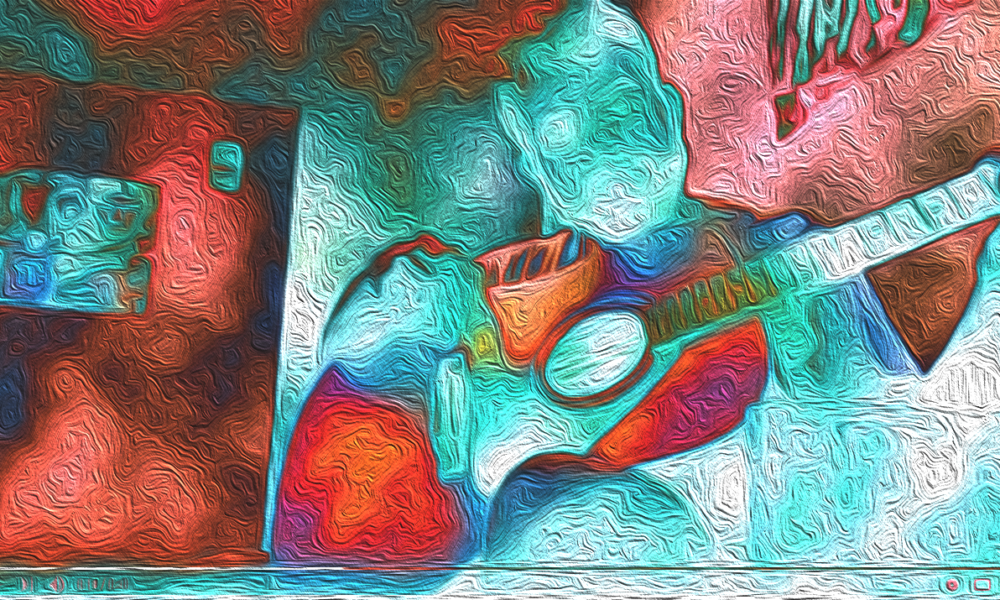 The Legend of D-Boy 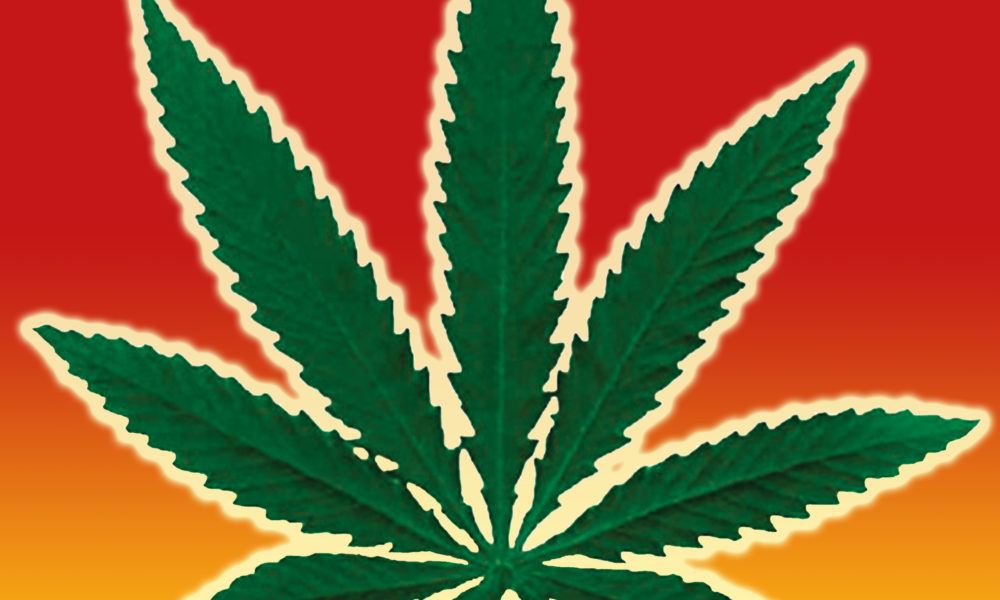