“Game of Thrones” came back this year with a ton of hype driven by the main conflicts between Cersei Lannister, Jon Snow and Daenerys Targaryen, once again plunging the continent of Westeros into a full-scale war for the Iron Throne. Whereas large-scale warfare in the show’s past has been mostly covered off-screen, this was going to be a season where we would see the few remaining characters go head to head on-screen.

While the show has always been smart and well-managed by its creators David Benioff and D.B. Weiss, the loss of screenwriter and creator of the GOT universe, George R.R. Martin seemed relatively more noticeable this season. As always, the sets, costumes, and performances were all spot on. We even received one of the best battle scenes in the show’s entire run in “The Spoils of War” when Daenerys confronts Jaime Lannister.

This season wasn’t bad by any means; it just felt rushed, and I hope this doesn’t transition over into the final season. The biggest problem was most definitely characters moving from location to location at speeds only teleporting could achieve. I was able to ignore the fact that this was happening until episode six, “Beyond the Wall.”

There were a slew of reasons why this episode was absolutely bizarre, from Gendry making it back to the Wall in record time, to Daenerys making it over the Wall just in the knick of time to save everyone. Let’s not forget the very random scene where Benjen Stark shows up AGAIN to save another Stark at the last second. The show seemed to throw all sense of logic out the window during the episode, and because it was a highly-anticipated episode for me it really made me wonder what corners they’re trying to cut to wrap up the series. What has taken characters multiple seasons of travel in the past only took some characters a few minutes in season seven.

The final season will reportedly be only six episodes long and each one will be roughly the same runtime as a film, about an hour and a half or a little less. I’m worried that as we’ve gotten closer to the final showdown in the series, it has become more about the main conflict with White Walkers —  and with that it all seems like it could become more predictable in the final season. Being predictable is something “Game of Thrones” isn’t known for. But I wonder what other direction the story could take at this point?

I truly thought that we’d be rid of Cersei by the end of season seven. It’s very clear that her character would not be able to sit idly by while working closely with some of her worst enemies. Now that she’ll be around during the White Walker invasion, I’m looking forward to seeing how she’ll sabotage everything. There’s also Jaime’s role in all of this; most fans have speculated that he’ll become the Queen Slayer. We have Euron Greyjoy, who will most certainly play some kind of role in the last season. I imagine it’ll obviously probably be his niece and nephew, Yara and Theon that’ll have to deal with him at some point, but even that storyline was rather strange towards the end of season seven. After all this time Theon, no pun intended, decided to grow actually grow a pair out of nowhere when he finally fought for his sister Yara. It seemed like this was simply done to him to tie up loose ends and move a story that doesn’t feel coherent all the time. All we really got before this sudden 180 was some dialogue between him and Jon.

Things are not as dire as I’ve made them sound. It’s no easy task tying so many branching storylines and characters together, but the crew that builds the show has managed to do so for several seasons now. There’s no doubt in my mind that season eight will set new standards for prime time television. There is still a large group of characters that could make next season very interesting. But it seems that based on what we saw during the final episode of season seven, chaos is on the horizon for Westeros. And now that we have the final conflict for next season ready to go, I’m hoping the infamously cruel writing of “Game of Thrones” returns with a bang during what will hopefully be a spectacular send- off to one of the greatest television shows of all time. I wouldn’t be a hardcore fan, though, if I didn’t worry about the show forgetting what made it so great in the first place: a coherent, smart script that takes its time telling the story. 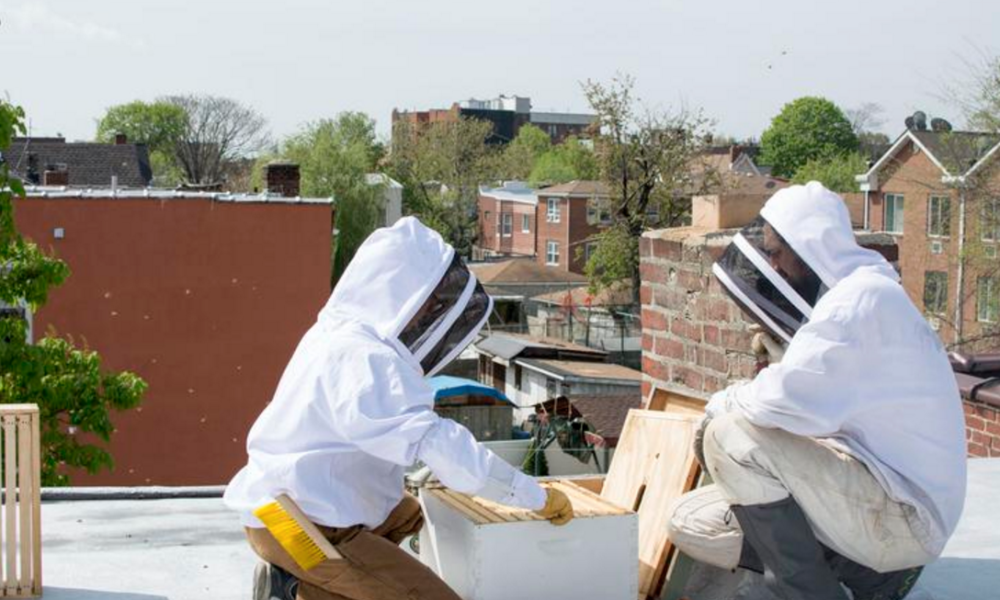 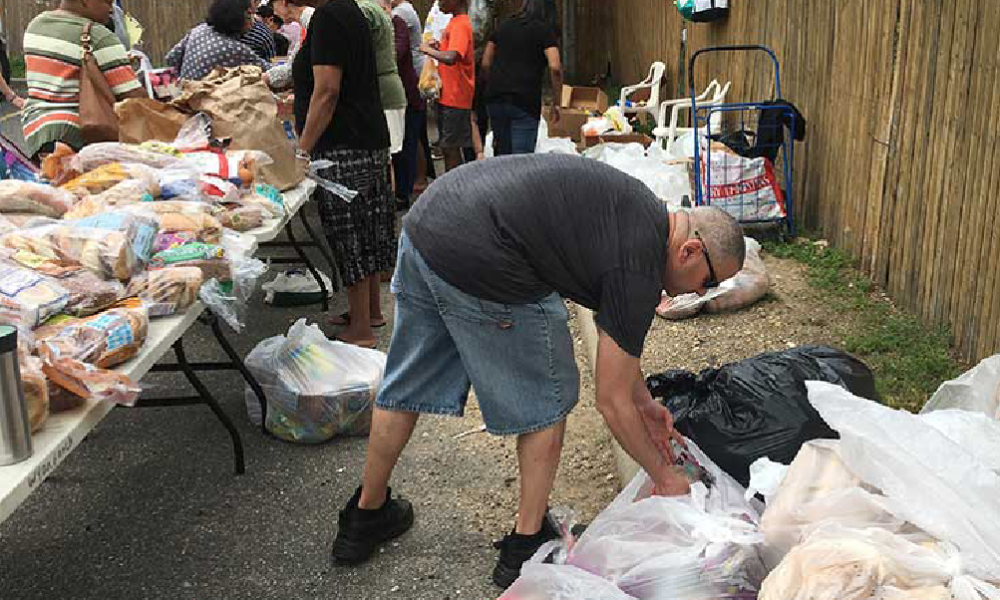 Bringing It To Them: Nutrition for Long Island’s Food Deserts