It wasn’t exactly your regular, run-of-the-mill, punk rock band but when Shari, Nikki and Kate got together, responding to an advert on Craigslist by Nikki, the chemistry was instantaneous. They came together as the self titled “Girlwave” band.

“I was dating this tall lanky guy at one point and he was like, ‘you’re so pretty and so thick,” Nikki said, explaining the band’s unusual name. “I was like, yeah, Thick. That works.” Nikki’s idea of naming the band “Garbage Ghost” didn’t work.

It was a Saturday night and the band sat at a bar in East Williamsburg, just a block away from the location of their first show, after performing at this year’s South by Southwest at Austin, TX.

“It was great, the crowd was very chill and we had a lot of fun playing at the show. We also ended up playing at a small show in Asheville right after,” Nikki said, as she sipped on a Blue Moon and ordered some nachos for the table.

All three of them started out in music as teenagers, banging on drums or playing around with a guitar. Their training in music is as DIY as it gets.

“For me, music is like therapy. It’s my escape when I need to get my mind off work,” Nikki explained. She works as a physical therapist during the day. So why punk-rock? “There was a time when we would go to shows and never see enough girls or just girls who are headbanging,” Kate, the lead vocalist and bassist of the band, said. “It kind of inspired us to do our own thing,” Kate said as she explained how important the DIY scene is to the band. “DIY is the kind of music I like and the kind of people I like. It is way more diverse and people of all ages get to experience the music,” Kate added.

The DIY scene itself is a grassroots movement that has garnered a lot of attention has also fallen into the trap of closing down because of immense public attention and increased security in recent months.

THICK’s music has evolved ever since they formed the band almost a year and a half ago, switching themes but never straying from their actual style. “Some of our biggest inspirations are Brand New, the Smashing Pumpkins and Blink-182,” Shari, the drummer of the band, said. “I like to listen to everything,” Shari explained, when talking about her inspiration for the beats of the songs they create. “I listen to a lot of Grunge and Rap though and I always sort of paid attention to melodies.” Shari started out in the DIY world with playing at shows that spread through word of mouth or on MySpace. “When I was 17 I would go to a lot of these emo shows and then, I was just like, I want to do something else.”

Funnily enough, one of their songs is titled “Dammit Shari” and when asked about the inspiration behind the song, both Nikki and Kate laughed and explained that there were just some things that Shari would do and which would make them say, “dammit Shari!”

A lot of their work is inspired by the Riot Grrrl movement and the fun pop-punk style of the ‘90s. “A lot of songs we used to write when we first started off was about dating, boys and relationships,” Nikki said, when asked about how the creative material for their music has evolved. “Now we are trying to get a little bit more political- but not too much. Now we are trying to balance it out in a fun, relatable kind of way but not being too over the top,” Shari added.

As the interview ended, the band made their way to the DIY venue dubbed “Econo Lodge” but whose exact location shall remain under wraps because of security concerns. The place looked a little dodgy at first with tiny wooden stairs leading up to a huge hallway and one of the rooms was reverberating with a strong beat of the hi-hat.

The cover was two dollars and the instructions were to strictly close the door after entering the space. The band right before THICK had a very eclectic, punk, blues sound–they passed a joint around as people standing in front of the “stage” bobbed their heads and swayed their bodies to the riffs of the bass and the beat of the drums. The entire room was soundproof  and people at the back were milling about, smoking and taking swigs of Pabst Blue Ribbon. 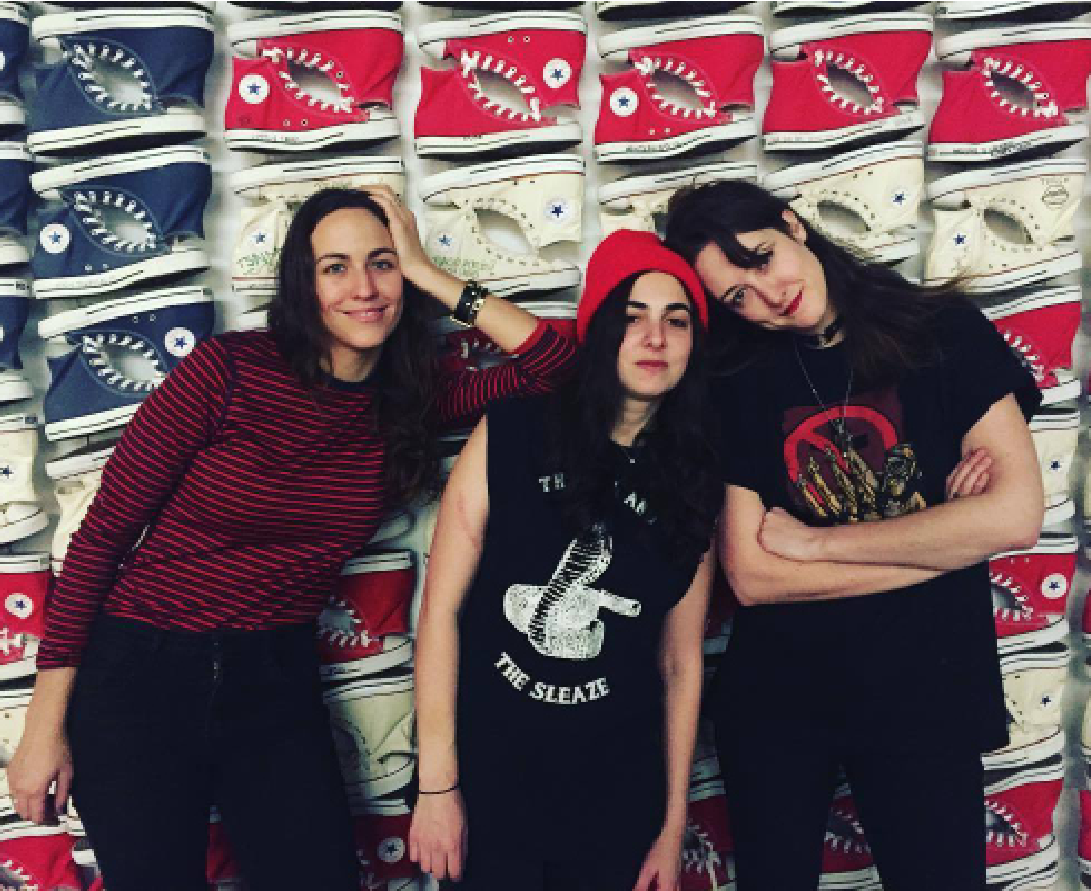 Soon after, Kate and Shari took to the space and began setting up for their slot–it was 11:30 p.m. by then. Nikki hyped up the crowed. “Hey guys, so I can’t really sing but…” The crowd laughed. They tuned their instruments and Kate played a riff on the bass. Nikki made eye-contact with Kate and played another note. Shari then looked at both Kate and Nikki and played a combination of beats – THICK had a smile on their face. Their night had just begun. 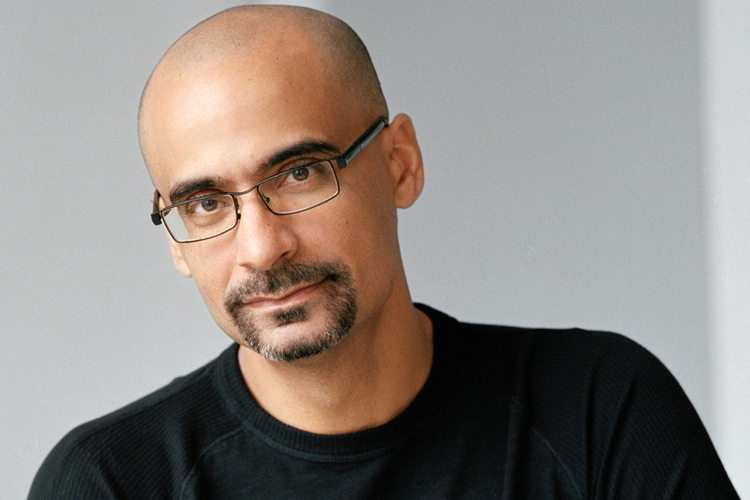 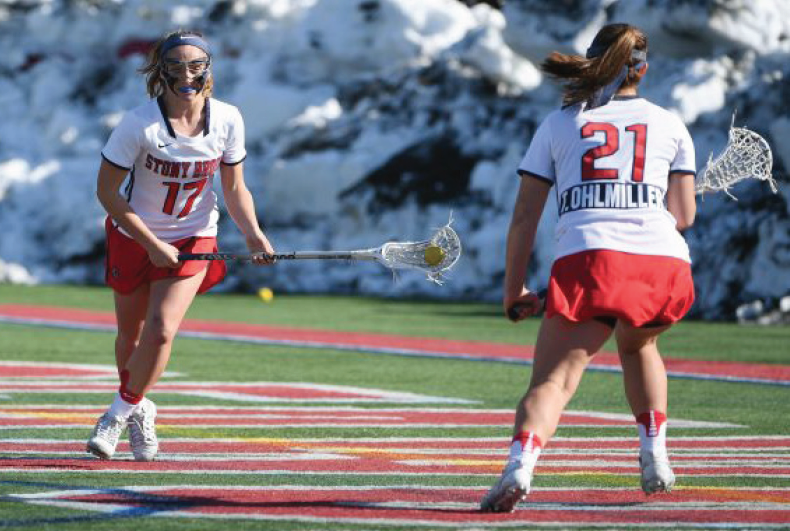