Kylie and Taryn Ohlmiller are experiencing a dream.Both are currently  playing for one of the top women’s lacrosse teams in America. For the sisters, getting to experience that dream together makes it even more surreal.

Kylie, a 20-year-old junior, joined the Seawolves in 2015 and made an immediate splash. Throughout her career, she has put up 232 points in just 49 games to date. She had the help of teammates like Courtney Murphy and Dorrien Van Dyke on offense for her first two seasons. Now, she has them and her younger sister.

“I was very excited when Taryn decided she wanted to come join me here at Stony Brook,” Kylie Ohlmiller said. “We’ve always been very close so I had no problem at all sharing my college experience with her.”

Taryn said that in the spring of her junior year of high school, when she decided to commit to Stony Brook, the decision came easy.

“It was Kylie’s first year on the team, and once I saw how great she had it playing so close to home on one of the best teams in the country, it was a no brainer,” the 18-year-old freshman said.

When Taryn Ohlmiller first arrived to Stony Brook, she took on somewhat of a secondary role on the Seawolves dynamic offense. However, that all changed on March 5 when Murphy experienced an unfortunate season-ending lower body injury in a game against Northwestern.

Since then, the younger Ohlmiller has been thrust into a more primary role. She’s embraced the opportunity, scoring 18 of her 23 goals in the five games since the Northwestern game.

“As much as I wish Murph could be out there with us, I do think that Taryn has stepped up in a big way the past couple games,” Kylie Ohlmiller said. “Taryn’s finding her rhythm and her place in the offense which is good because it’s allowing her to have confidence and showcase her talent.”

Taryn Ohlmiller said it was hard to watch Murphy’s injury, because the senior attacker was one of the first players to take her under her wing when she arrived.

Murphy and Kylie Ohlmiller had spent the two previous seasons together forming a dynamic duo on offense. Ohlmiller was a crucial part of Murphy’s 100-goal junior season in 2016. Head Coach Joe Spallina said that he’s happy with how Taryn Ohlmiller has stepped up to fill Murphy’s shoes as her sister’s main partner on the field.

“The chemistry between Murph and Kylie is unparalleled,” Spallina said. “It’s special. If you’re going to try and reproduce that chemistry, going sister-sister is not a bad place to start.”

On the subject of chemistry, Murphy may have a rival for best chemistry with Kylie Ohlmiller when she returns next season as a redshirt senior. Both Ohlmiller sisters have described their relationship on the field as a “telepathic connection.”

“We always seem to know where each other is at all times, and we feed off each other’s strong suits,” Kylie Ohlmiller said. “It’s always fun to have a connection on the field with a teammate, but it’s even more fun when that teammate is your sister.”

In an alternate universe, perhaps lacrosse fans never would have gotten to see Kylie and Taryn on the field together.

“My first practice, I got hit in the face with a ball, crying to mom and swore I would never play lacrosse again,” Taryn Ohlmiller said of an experience she dealt with when she was in first grade. “Good thing I was forced to go to another practice after that.”

Even though Taryn Ohlmiller is in the midst of just her first collegiate season, she said that her experience with the team so far has been amazing.

“This team is like family and each person is not only trying to make themselves better but always trying to make the person next to them better,” she said. “Going to a small town high school team (Islip) to a Top-10 team playing for one of the best coaches in the country was a huge transition, but it was easier with the help of my teammates, and of course, Kylie.”

Spallina lauded the relationship between the two, saying that Kylie is a great leader for her younger sister.

“They’re great,” he said. “The whole Ohlmiller family is great.”

For  the next two seasons, parents Chuck and Colette Ohlmiller will get to watch their two daughters play together for the same college team on a grand level. Kylie Ohlmiller said that she’s glad that her parents don’t need to worry about attending games for two different teams.

“My mom tears up every time she sees me assist my sister or vice versa,” Kylie Ohlmiller said of their connection on the field.

Of course, their connection off the field is just as good. Taryn said that Kylie and her have an amazing relationship, and called Kylie her best friend ever since they were little.

“Getting to play with my big sister, one of the best players in the country, is a dream come true and I wouldn’t trade it for the world.” 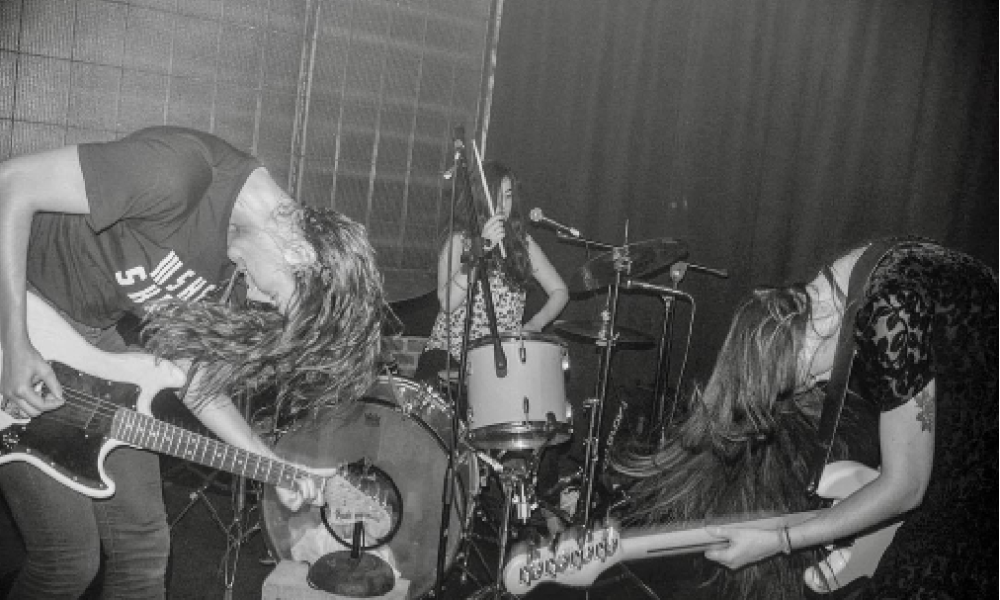 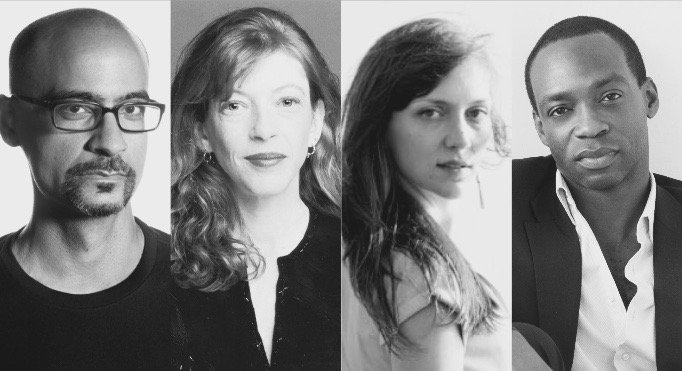