Earlier this month, Stony Brook announced plans to cut and condense several of their Humanities programs. We asked distinguished writers—professionals who have dedicated their lives to voicing thought—to weigh in on Stony Brook’s decision. They are poets, novelists, journalists, or a combination of both. Among them are two Pulitzer prizes, three Whiting Awards, three Guggenheim fellowships, and several other prestigious awards. Here’s what they had to say: 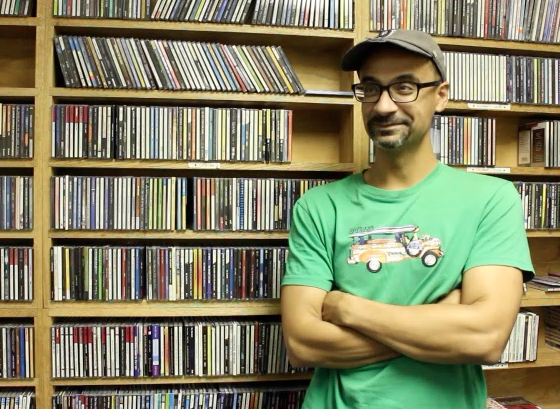 “The future of this country is Latinx; for Stony Brook to cut these programs speaks to a profound shortsightedness and a cruel indifference to the communities the university purports to serve. Only someone with no knowledge of the past, present or future would consider these programs dispensable. And it is at precisely times like these, when Latinx communities everywhere in the nation are under attack by xenophobic politicians and nativist punks, that universities like Stony Brook should be championing the genius and centrality of Latinx communities. But blame needs to shared with state and federal politicians from both parties who have been systematically defunding our state universities for decades. Money can be found for all sorts of corporate and upper class welfare but when it comes to educating the people there’s never any money for that.” 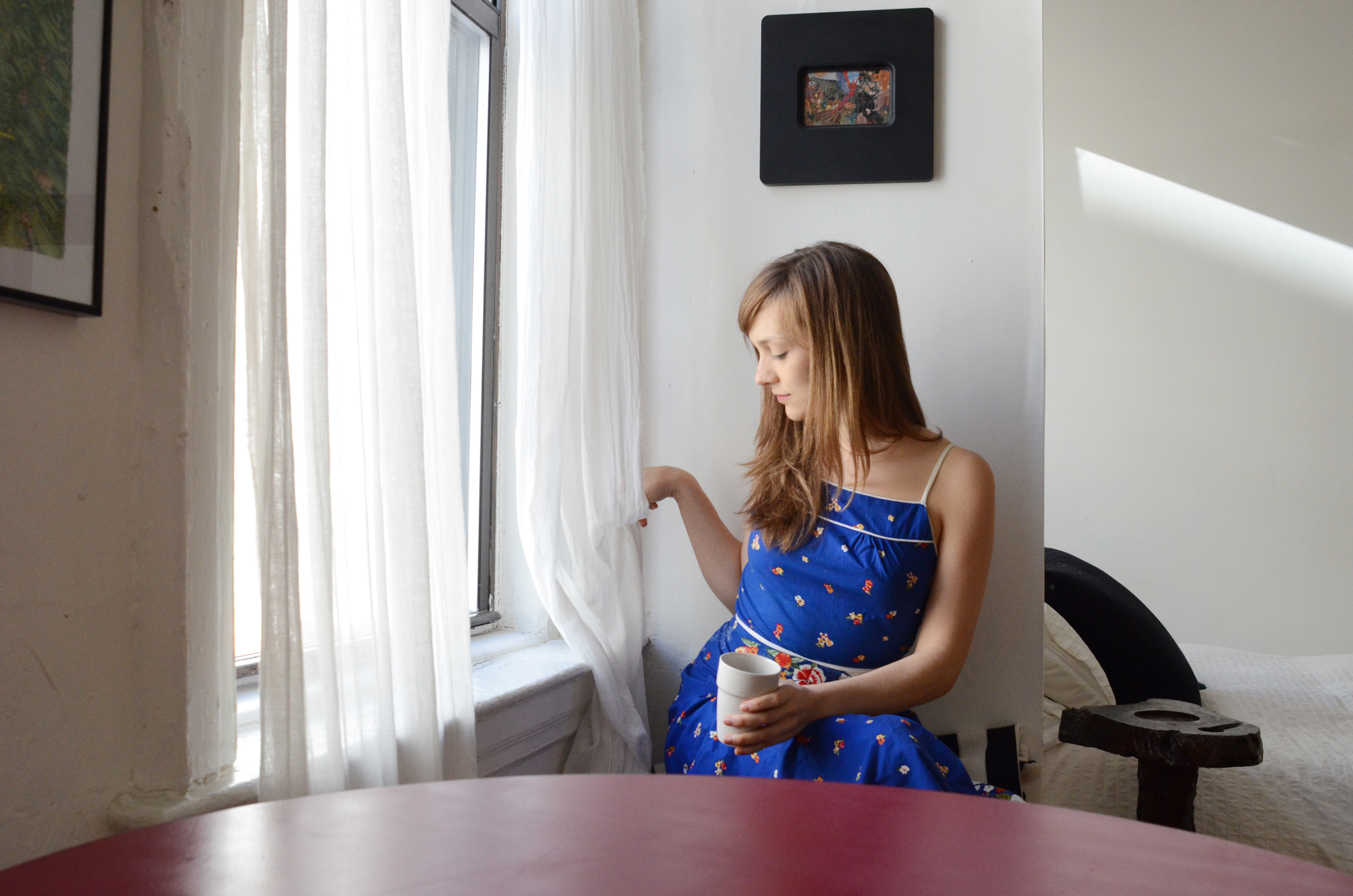 “It’s a tragedy that universities have begun to think of themselves as businesses rather than resources for their community. The pursuit of financial gain will be the ruin of American education system.” 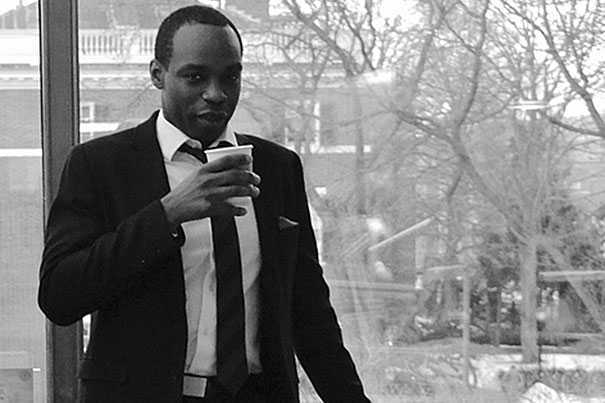 “Honestly, I still can’t believe it. When we diminish the Humanities, we diminish our mission and ourselves.” 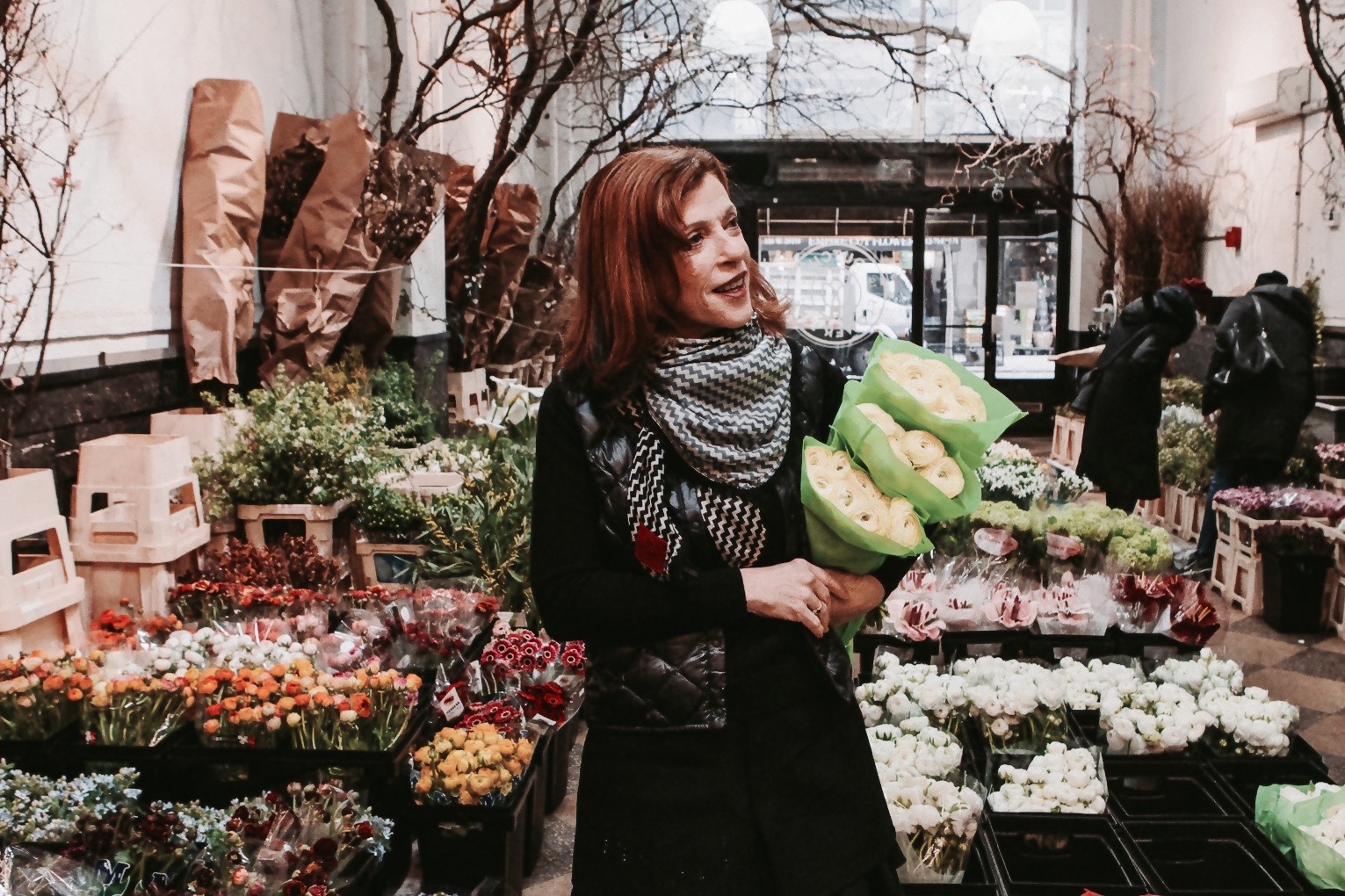 “It’s hard to imagine education without a deep commitment to the humanities. Stony Brook is gutting the core of what a university should be. It’s baffling and disturbing.” 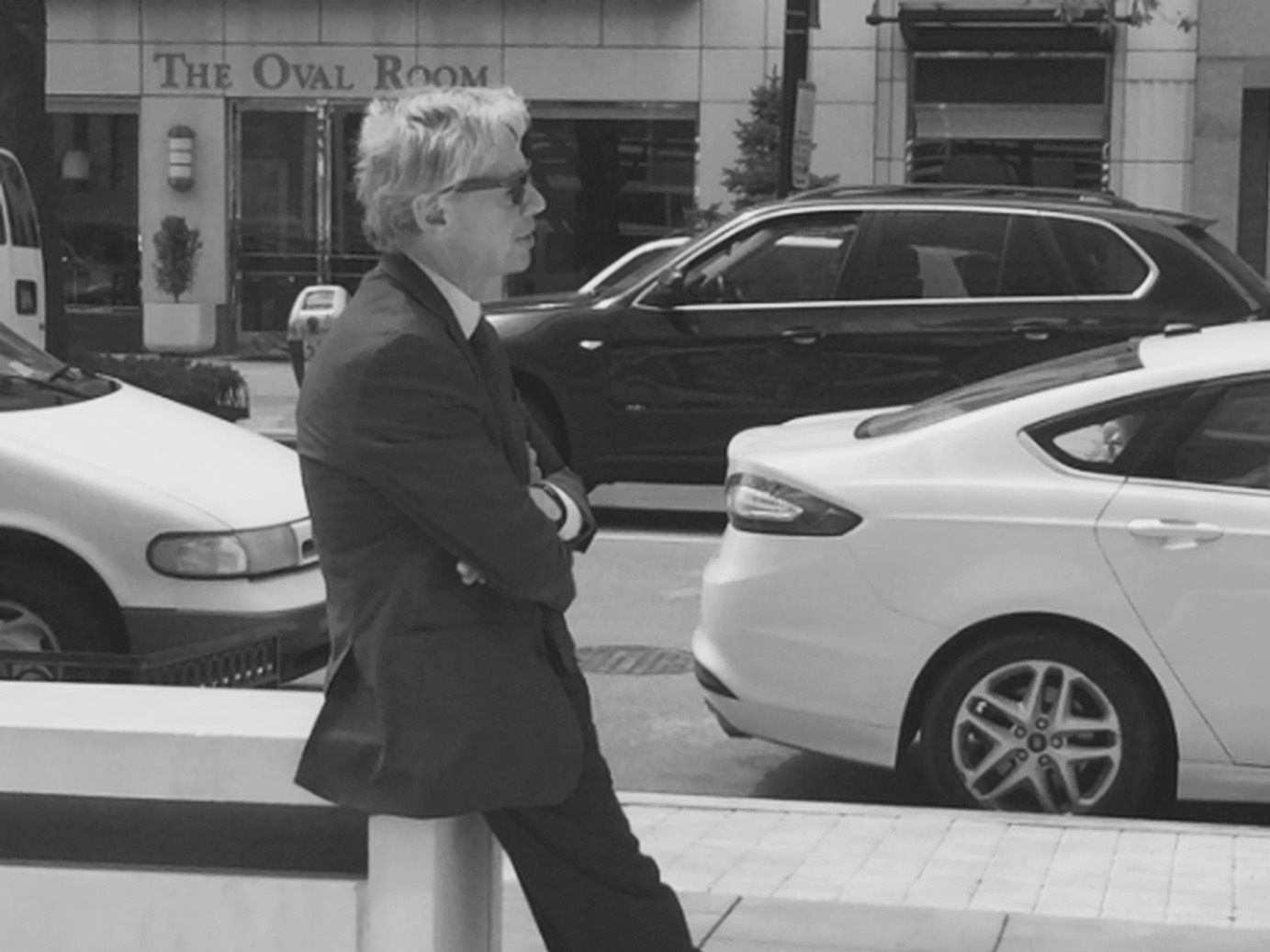 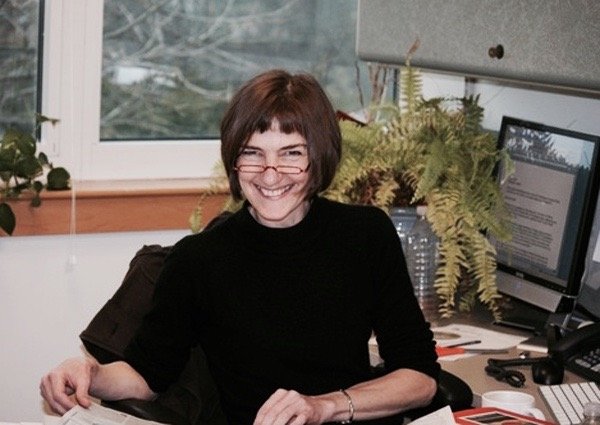 “I keep hearing the argument, especially from Betsy DeVos types, that your college major should lead to a job, a kind of vocational approach to higher ed that’s dead wrong. The mission of a university (with that word “universe” tucked in there) is to develop a life of the mind, to transform students into thoughtful citizens of our democratic society. The arts are an integral part of that project. No poet ever got rich, at least, not from poetry, and I’m not sure “poet” even qualifies as a job title, but without Gwendolyn Brooks, Elizabeth Bishop, or Sylvia Plath, our country would be poorer in spirit.” 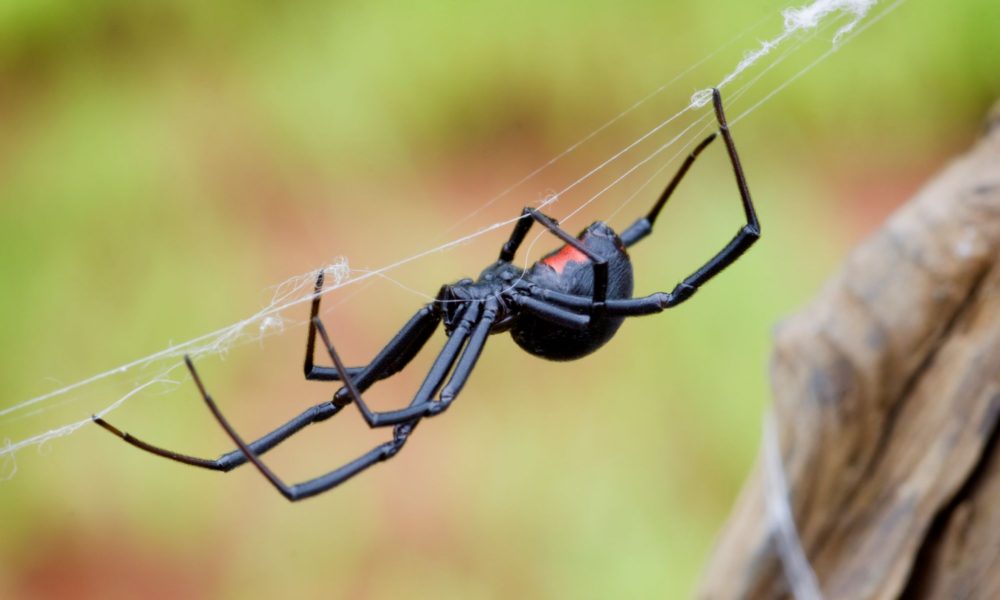