Last year, we saw Pinegrove headline Brooklyn’s Market Hotel, concluding that their swift rise to DIY stardom was just getting started and would accelerate at an exponential pace. Eight months later, it seems we were right.

Last night, the world’s biggest littlest family band, merging punk, emo, folk and country in a way that nobody else seems to know how to do, headlined a sold out show in Manhattan’s Bowery Ballroom. Tickets went on sale at noon and were gone by five. Hovvdy and Lomelda were support and although both bands sounded great, it was very clear by the hundreds of voices singing in unison to every released Pinegrove song that they played that Pinegrove was the main draw of the evening.

With their next NYC-area show being the “east coast Coachella” at the Panorama festival supporting Tame Impala, Pinegrove shows absolutely zero signs of slowing down any time soon. You can see our pictures from the evening below. 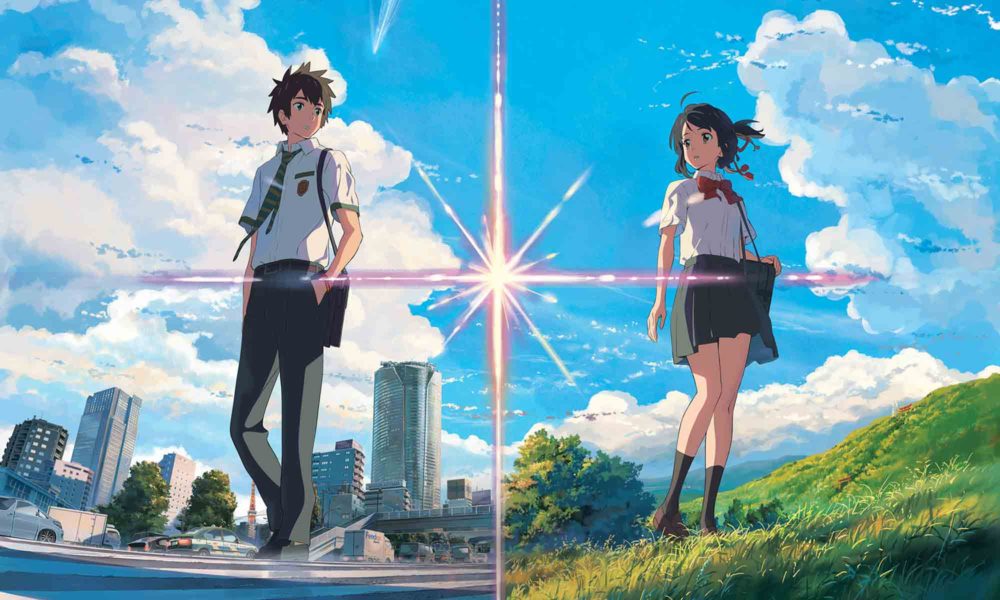 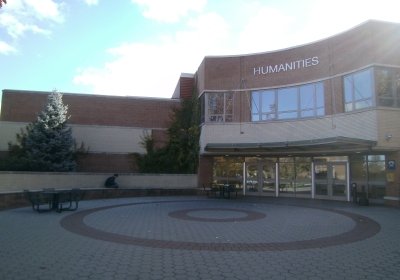