Recently, I went to go see a movie with a bunch of my friends called “Your Name.” To be totally honest, I didn’t think much of it going in. I was mostly irritated that we cancelled all of our plans for the night to go see an anime movie and thought it would be a pretty huge waste of my time. I hate to say that I was wrong, so I just won’t.

“Your Name,” for those who are unaware, is a Japanese film that was released in 2016, but the English dubbed version only came out in the United States last month. In Japan, it was lauded as one of the best animated movies of all time and the reception it has received in the United States has been pretty great as well. I personally felt it was an incredible movie for a number of reasons, but I would hesitate to give it such general, sweeping praise because, believe it or not, it has flaws.

However, I would like to start on a positive note and mention what the film does well. The most incredible thing is the stunning visual tableau full of vibrant, colorful scenery that makes the animated world come alive. You know the old saying, “a picture’s worth a thousand words?” Some stills from this movie are worth millions. One thing that stuck out in particular was the multitude of scenes involving a comet in the night sky. The fact that this beautiful comet is passing overhead for a large portion of the film is a large plot point and as ridiculous as it sounds, the animators followed through and made it as dazzling as the characters themselves hype it up to be. If nothing else, I would recommend seeing this film for the visuals alone.

Another great thing about it was the English voice work. The voices they chose for the major characters all sound very pleasing and natural. The translation was done in such a way as to either preserve the wit of the Japanese version by shifting puns to English or simply by keeping the same phrases or jokes but anglicizing the structure and form of the sentence to suit American audiences. Regardless of how they did it, the translation was very well done. I will say, however, that one thing I did not like about the translation was the names. It always sounds a bit awkward having English actors pronouncing names that are not English, and vice-versa. This situation is unavoidable as the film takes place in Japan and features a number of Japanese names and cultural markers, but it is hard to get into the flow of the film from the beginning when the flow of the language is broken by something awkward like a foreign name or word. I would say that’s more of an issue with the entire concept of localization, rather than with the film itself, however. It’s fairly universal to English dubs of all kinds.

Speaking of the translation, upon looking this up, I found out that the music in the background of the film was re-recorded to have English vocals for the American release, which makes the film, in my opinion, more enjoyable as an American viewer. The music was another excellent element of the film, as it supplements the beautiful visuals and more emotional story segments with a strong, reliable backing. It should say a lot that the English version of the soundtrack was released a few months before the film due to the high demand from fans. In this case as well, I would agree with the consensus that the soundtrack for this film is honestly pretty great.

Now we arrive at the section of the movie that I felt was the weakest: the plot. Don’t get me wrong, the plot is definitely passable. But to be honest, I expected better. To give a basic, spoiler-free summary of the plot, it is about a girl in the boonies of Japan and a boy from Tokyo that end up switching bodies a few times a week and the consequences of these switches. It was fairly entertaining, however at a certain point it kind of devolves into nonsense that, while emotionally significant, is a bit hard to ignore in light of the other parts of the film. I understand that there’s a certain amount of suspension of disbelief that comes along with animated movies, but this reached a point of absurdity where I just couldn’t ignore it. Minor spoiler ahead, there comes a point where one of the main characters engages in literal, but minor, terrorism and nobody says anything about it. All that being said, the emotional resonance was still there even in the points of absurdity, and I suppose that’s what a lot of the appeal of the movie is.

When all’s said and done, I would definitely recommend seeing “Your Name.” It provides a unique, unforgettable experience for a number of reasons. I can tell that it’s a film that people will be talking about for years to come. The positives definitely outweigh my problems with “Your Name,” enough to the point that I would not mind watching it again. 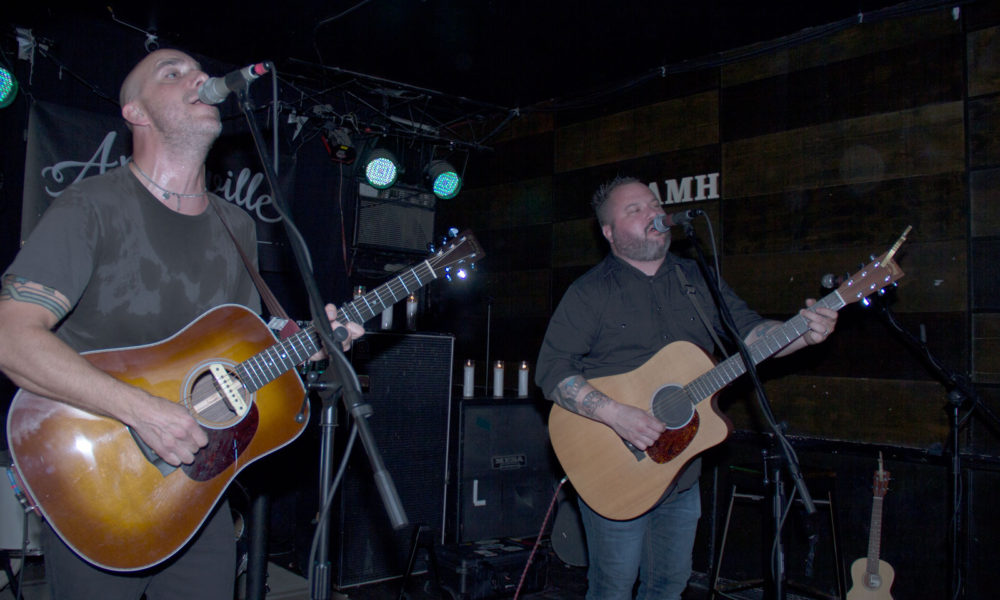 The Get Up Kid and Alkaline Solo 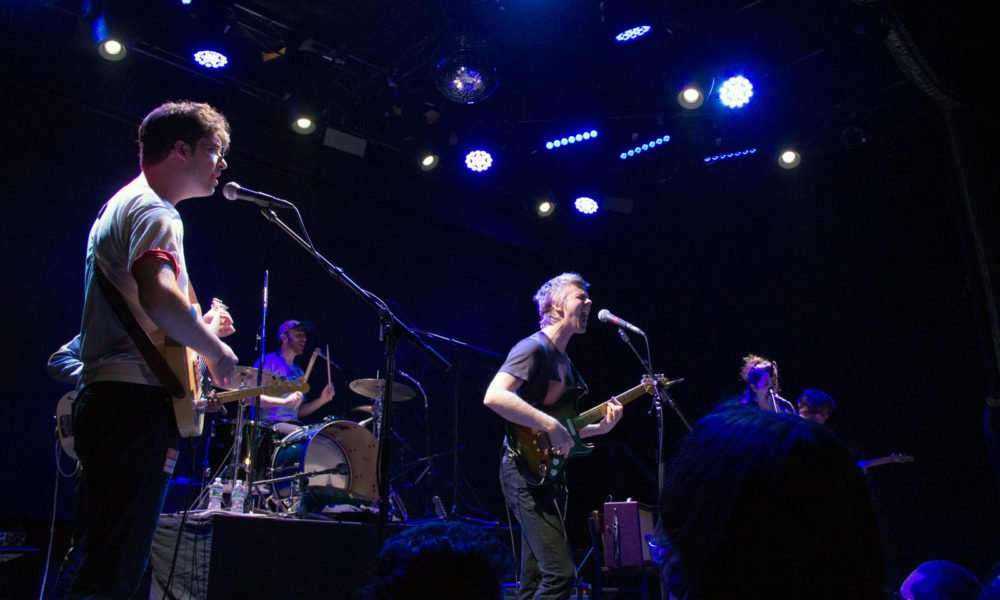