There isn’t much point in having a game-changing musical when so few can see it changing the game.

We all know “Hamilton” is exactly what Broadway has been looking for. It brings representation, ingenuity and so many important messages to the scene, but its skyrocketing prices make it incredibly difficult to see that first-hand.

Millennials in particular have fallen in love with the show that caters to what they’ve been looking for yet, they aren’t flocking to the theater. The fact is, the target demographic for the play is the one that is least able to afford the experience. The understandable disappointment that ensues is often viewed as “entitled teens whining about not getting a ticket.”

It’s no secret that many older generations view millennials as spoiled and lazy. There are countless books that go on and on about this very idea. Unfortunately, some of those who hold that mentality and are financially stable enough to see the show have developed a lack of empathy and a sense of elitism.

“I am sure there are a lot of people, not just millennials, who can not swing the price for the top tickets,” seasoned movie and theater critic Joanna Langfield said. She went on to say that she  has never had an issue with tickets.”I get press seats. Sorry, not sorry!,” she said.

Some are lucky and, like Langfield, have no issues acquiring tickets to shows whether it be due to their fields of work or financial standing. Seeing “Hamilton” has become a status symbol – if you can afford to see it, you’re clearly set. Everybody who’s anybody has seen it and plastered pictures of their experience all over Facebook. If you haven’t, you’re out of luck.

Kevin Tan, a 19-year-old college student, is deeply unhappy with the situation. “I’m bitter,” he said. “I don’t think that it’s fair for us to be shut out. As a millennial, I’m part of the target audience, and like most millennials, I don’t have a job where I’m making a huge amount of money. So buying a ticket is literally a week’s salary.”

Tan, who is half-Chinese, is also disappointed to miss seeing Phillipa Soo perform. “I think it sucks!” he said in frustration. “When you compare us to white actors, especially on Broadway, there is very little Chinese-American representation. While I don’t think it is the worst part of not being able to see ‘Hamilton,’ it does add a different aspect of disappointment. I would have loved to see Phillipa perform. She’s talented and an excellent role model for Chinese-Americans.”

It is important to remember that representation matters. It is so incredibly uplifting to see someone who looks like you, sounds like you, or comes from your background doing something amazing and realizing that you can do that too. With an almost exclusively non-white cast, “Hamilton” should be, in theory, one of the most inspirational shows on Broadway.

Representation matters because then younger generations, those rising to have more power today, will see how much sense it makes. If equality is staring them in the face on Broadway, when for the first time all four Tony awards for acting in musicals has gone to black actors and actresses, surely it should apply elsewhere in life. Showing the importance of change to the generations that will be able to make those changes is huge.

Unfortunately, the number of those who may be inspired by “Hamilton” and its significant number of non-white cast members is not huge.

Along with that, the show’s incredible popularity and exorbitant  ticket prices could be the cause of other shows packed with culture, inspiration and different forms of representation closing. Rachel Aydt, who has worked as an editor for publications such as “Cosmo Girl,” pointed out that despite awards and profits, shows are closing before their times.

“From the outside looking in what I see are a parade of new shows that are in turmoil and closing. Steve Martin and Edie Brickell have just had to shutter their show ‘Bright Star’ after only 30 post-preview performances, and yet they were nominated for five Tonys,” she said. “Now, ‘Shuffle Along’ is slated to close. They’re earning a million dollars a week, and that’s not enough to keep it going. Meanwhile, Hamilton is raking it in.”

Among the shows that are closing is “Fun Home,” which focuses on a lesbian cartoon artist working to understand her father’s suicide. While it won five Tonys last year, it did not pull in enough people to stick around. Fingers shouldn’t necessarily be pointed at “Hamilton” for the loss, but Broadway is losing a lesbian protagonist, something that is rarely seen.

“Hamilton” is not just a fun show to see for a few hours and then forget about; it is a message. It brings to life what we only read about in history textbooks. It shows the incredible talent and importance of its minority cast. It truly is an inspiration.

None of this is to say that “Hamilton” does not deserve the money, the notoriety or the great press, because it absolutely does. But for a show about a bastard immigrant who came from nothing, it’s a bit ironic to have tickets that are attainable only by those who have everything. 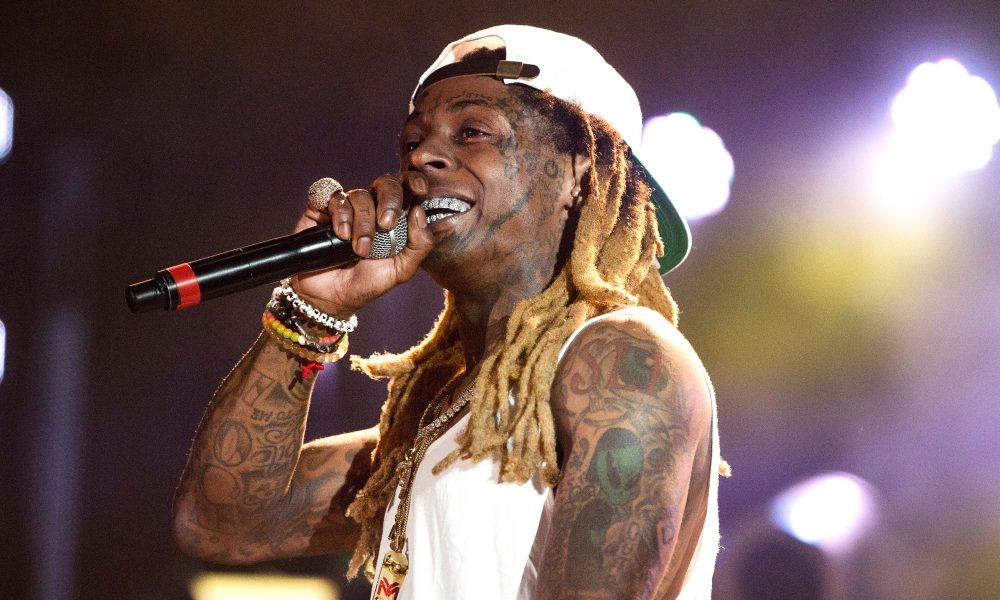 Lil Wayne on Black Lives Matter: “I ain’t connected to it.” 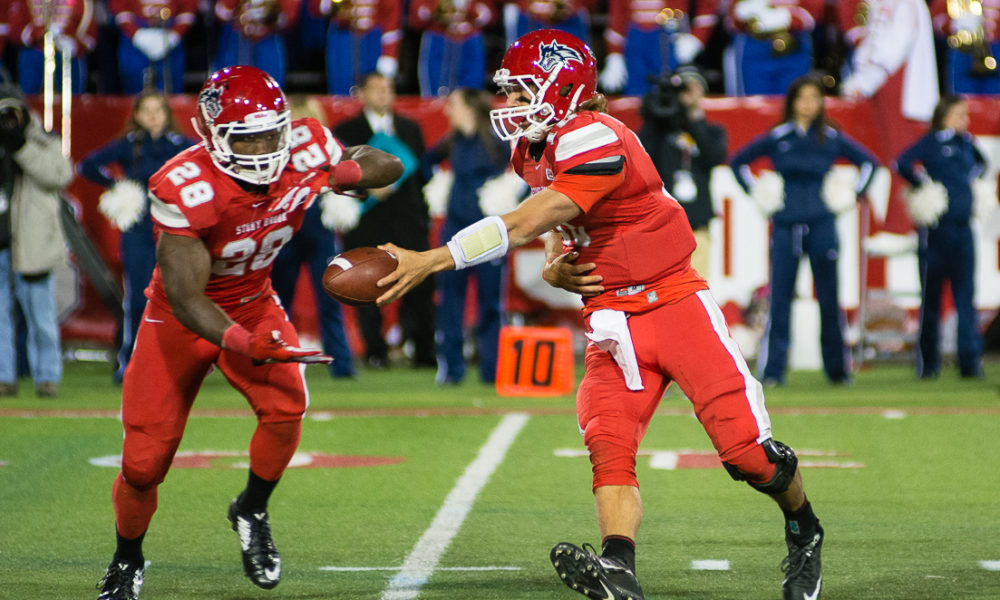