The highlight of ABC’s Nightline interview of Lil Wayne, on Tuesday night was him dismissing and drawing a line between himself and the Black Lives Matter movement.

When ABC journalist, Lindsey Davis, brought up the movement to the rapper at the end of the interview, he replied with, “What is it? What does it mean?”

After Davis explained that Black Lives Matter was a movement created because the rest of America didn’t seem to understand that black lives, do in fact, matter. She then asked him about what connection he felt with the movement, he said, “That just sounds weird,” and moved on to saying that the movement has nothing to do with him.

“I don’t feel connected to a damn thing that ain’t got nothin’ to do with me,” the rapper said. “If you do, you crazy as shit.”

This connection, he says, doesn’t exist because of who he is. “I’m a young black rich mother****er,” Lil Wayne explained. “If that don’t let you know that America understand black motherf******s matter these days, I don’t know what it is.”

This wasn’t the first time Lil Wayne’s response has caused controversy. Two months ago, at a Fox Sports interview that discussed racism, Wayne stated that he didn’t believe that racism existed because so many of his fans were white kids who love rap.

“I don’t want to be bashed… but I think it’s a message that there’s clearly no such thing as racism,” Lil Wayne said.

Although Weezy doesn’t feel connected to the Black Lives Matter movement, that’s not how many rappers within the Hip-Hop genre feel.

Influential, and “woke” Hip-Hop icons like Beyoncé and Kendrick Lamar are very deeply associated with the movement. These artists used their music to move the public and to show to the world, that indeed, black lives are treated less than equal.

Songs such as  Kendrick’s “Alright” shows the trauma that blacks experience but also expresses an optimistic side. Beyoncé’s Lemonade expressed appreciation for black culture as part of the album. Her single “Formation” became an unapologetic sentiment of embracing one’s own blackness.

Other woke Hip-Hop rappers took to the streets and social media to show their support for what the movement stands for such as: J. Cole, T.I, Fabolous and many more.

But just like Lil Wayne, there are a few Hip-Hop artists that do not support or feel “connected” to the Black Lives Matter movement. A$AP Rocky is one who claims that “all lives matter,” just like The Game, Kevin Bates and Fetty Wap.

Nevertheless, many of Lil Wayne’s supporters can’t help but feel disappointed in him and in his latest controversial stance.

There was an immediate backlash on Twitter, and many users expressed their frustration and resentment towards Wayne for the excuse he used as to why he didn’t stand with the movement: because he’s young and rich. 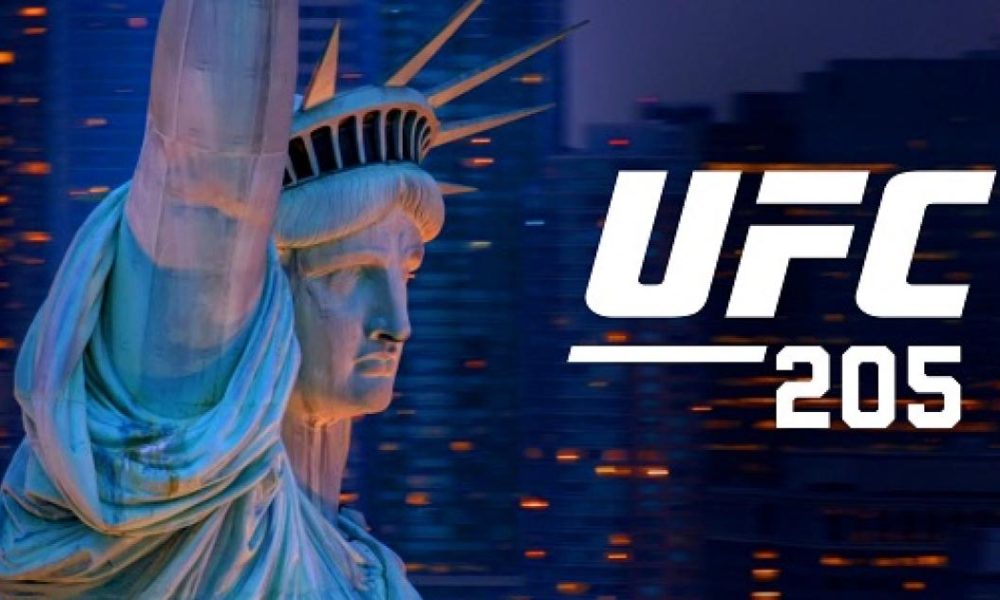 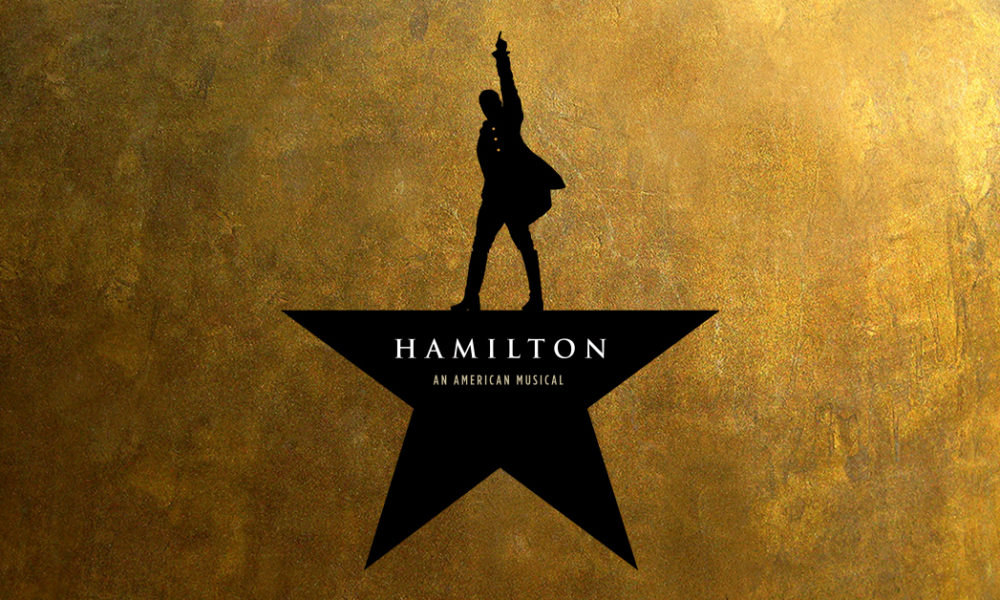