No one cares. I mean that literally. Every time I finish reading a New York Times article, I check the comments section on Facebook, just to see how vile and putrid the dregs of humanity can be, and every time I’m surprised at the new lows of ignorance. But more than the content, I’m surprised at the effort put in by some people.

Essays have been written in Facebook comments. Essays. More than an intro, body and conclusion. Why? To convince the two people who might skim through it that your stupid views are right? People don’t even read the articles before they start commenting. Why in the world would they read your misspelled and misinformed viewpoint on the forever war (until November) between Trump and Clinton?

I tried to put myself in the mindset, I even tried to become one of those cretins who posts essays, but the effort made me nauseous. Writing more than a few sentences on Facebook is already pretty difficult, what with the lack of spellcheck or any real formatting that makes writing easy on the eyes. But after I’d get two or three sentences into a comment, I realized that it didn’t matter and I deleted it all.

Find me a single person who was convinced to change their viewpoints because of a Facebook comment. Lots of things are possible in this universe, but no one, not a single human being, has ever read through a Facebook comment and decided to change their stance on anything. All these Facebook essays do is make people angry, and there’s so much more anger you could cause with so much less effort. You could just post a fucking Harambe meme or insult their mother.

Next time you feel the need to write an essay on Facebook, maybe you should take a long look at yourself. Ask yourself if the work you’ll put into this is going to be worth it for anyone anywhere, because I promise you no one’s reading that essay. Just like no one’s gonna read this one. 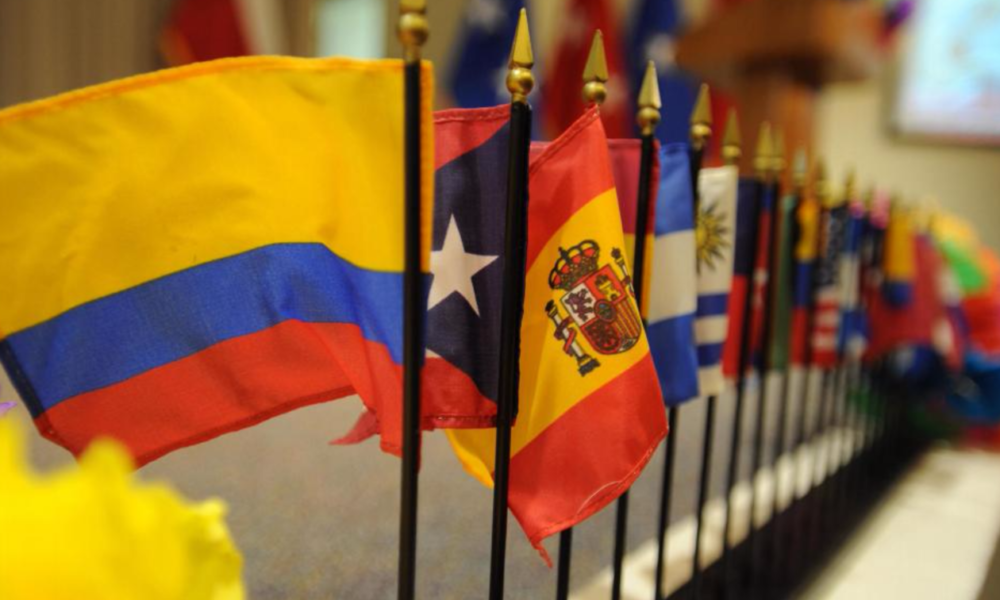 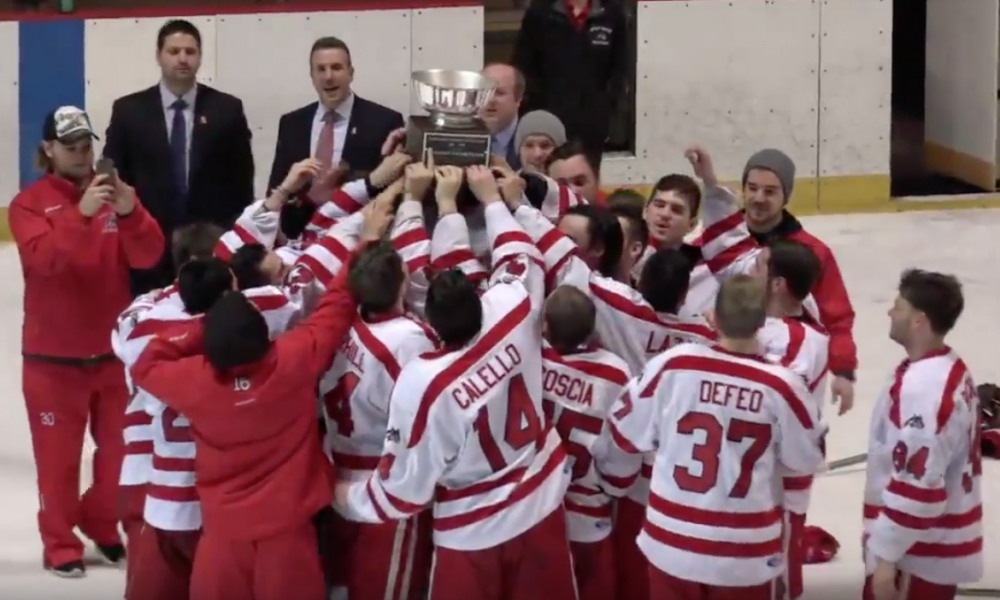