In a chilly and thin-aired atmosphere at The Rinx ice skating facility, college athletes in black, red, blue and teal practice jerseys flew across the sheet of ice. Pucks crashed against the boards and glass, and the sound of skates scraping the ice accounted for the rest of the boisterous ambience. The Stony Brook ice hockey team was preparing for its upcoming season.

While the team’s first game isn’t until Sept. 30, they’ve been practicing three times a week since the end of August. The squad will boast a new look this year; veterans forwards Tyler Underhill, Andrew Cetola and Matthew Gervasi have graduated, as have goaltenders Derek Willms and Todd Scarola. Forwards Ori Benyamini, Devon Palmieri, Nicolas Schlegel and Michael Kosina came in to fill their skates. These additions and subtractions will undoubtedly alter the team’s on-ice identity.

“Our offensive is not as explosive as it was, but I think it’ll be more balanced,” Seawolves head coach Chris Garofalo said. “The rookies are question marks. They look good on paper and in practice, but you won’t know how they look until you see them play in a game.”

Benyamini, who is arguably Stony Brook’s biggest forward acquisition, is eager to be a difference-maker. He brings some NCAA Division III experience with him from Nichols College. He may not be the most physically imposing player on the ice at a listed 5 foot 6 inches, 160 pound frame, but team captain J.T. Hall believes Benyamini will be a crucial addition.

“[Benyamini] is a great player,” Hall said. “He sees the rink perfectly, knows how to play the game and has got great hockey sense.”

Since his arrival to Stony Brook, Benyamini has been impressed by the team’s strong bond and believes that the program lives up to its reputation.

“From what I’ve been able to gather, it’s a very tight knit group,” Benyamini said. “I think everyone wants to win. They’ve come very close over the past few years, so everyone wants to get over the hump. The team took me in with open arms, so that’s been a blessing.”

Benyamini was referring to the Seawolves having consistently finished in the top three of the National Tournament of the American Collegiate Hockey Association. Last season, Stony Brook finished in third place after losing a close game to Iowa State. The year before that, they were defeated in the tournament finals by University of Central Oklahoma.

Hall, who is playing in his final collegiate season, feels the pressure of bringing home Stony Brook’s first national championship.

“I’m going to play with my heart no matter what,” Hall said. The captain has had an outstanding career thus far. In his 92 games with Stony Brook, he has racked up 43 goals and 83 assists. A championship would be the cherry on top.

“I don’t think my career would be incomplete if we don’t win it all,” Hall said. “There’s always pressure to win it all. I feel it even more because it’s my last year.”

The forward situation may be touch-and-go, but the goaltending is an even more imposing question mark. Willms and Scarola, who were the kings of the crease last year for the Seawolves, have both moved on. In their place are sophomore Tyler Huberty and freshmen Brandon Rathwell, Payne Yoder and Richard Shipman. Garofalo has refrained from deciding which goaltender will man the pipes at Stony Brook’s season opener, saying that the situation is still up in the air.

One certainty, however, is the defense. Dalton Gilbert, Mike Cartwright, Parker Bishop, Joe Heffernan, Frank Sherding and Frank Coscia have all returned from last season. Garofalo has added one new face, though: sophomore Mike Kowicki. The coach feels that his new blueline acquisition will be an impact player that brings strong skating and tenacity to the team.

If Stony Brook’s gritty two-hour practices are any indication, they’re poised for a crack at that elusive championship.

“I think we’ll be great,” Hall said. “We’ll be a top-five contender no matter what.” 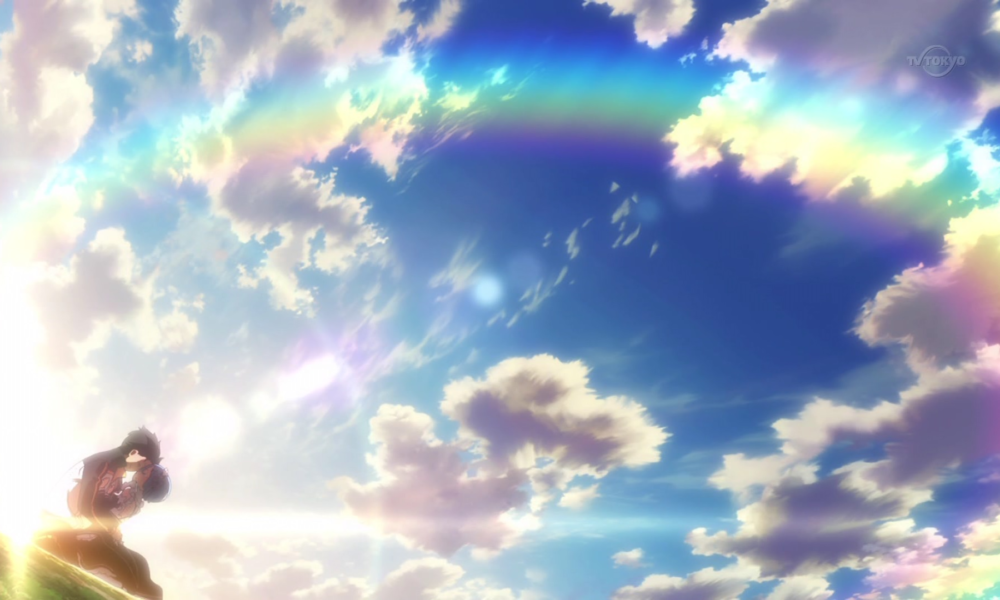