A male student was slashed in the Music Library of the Frank Melville Jr. Library at Stony Brook University at approximately 2:52 p.m. Friday.

“We heard a struggle outside the library in the hallway and two guys were wrestling and a girl was trying to stop them,” Matt Tilton, 23, who works at the library and witnessed the incident, said.

The suspect, a slender male with black hair wearing a blue plaid shirt and dark pants, pulled out a knife and slashed the victim’s hand.

“Blood was gushing from his hand,” Tilton said. “The one kid who got stabbed walked into the library and said ‘Help, I’m bleeding’.”

The suspect fled the scene of the slashing and left the knife on the carpet of the music library.

“The librarian called security when the struggle was going on,” Tilton added.

The male who was slashed was escorted outside the library and put into an ambulance at approximately 3 p.m.

“I just heard a girl screaming ‘help’,’help’,” Jenny Chen, a student who works at the main library, said.

Campus Safety sent an email at 3:21 p.m., informing the campus community of an investigation into an assault that occurred in the Melville library. The email says that “one student is in custody” while the other is being transported to the University Hospital with “non-life threatening injuries.”

The incident is still under investigation and currently, there is no danger to the campus community.

“A knife was recovered at the scene,” Eric Olsen, Assistant Chief of UPD, said in an email statement to The Press. 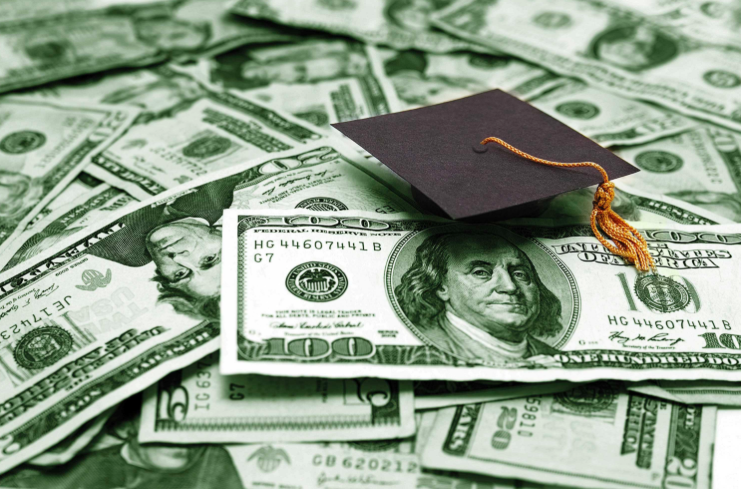 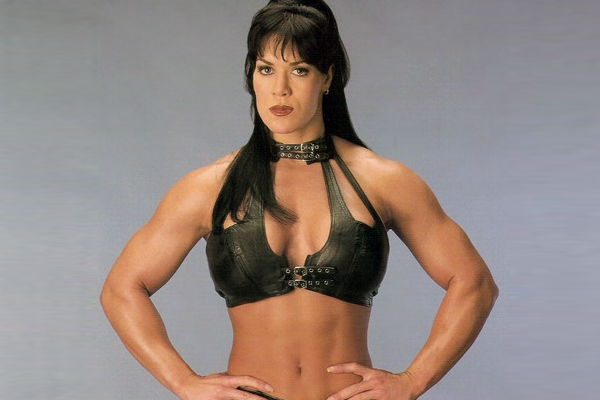 A Eulogy for Chyna