When Michael Brasile first came to Stony Brook in the fall of 2014 as a Biology major, he was excited to be in college and eager to get as much out of his experience as possible. But he quickly learned that Biology was not for him, and for the spring 2014 semester, he planned his schedule with a computer science track in mind.

“I didn’t realize how much I liked computers until I came here,” Brasile said.

Brasile planned to switch from his biology major to a minor in Information Systems and double major in applied math and computer science. He did not officially declare these changes in his academic progress because students have to complete a certain amount of prerequisite courses before they can declare majors in computer science, applied math and information systems.

Brasile was taking those prerequisite courses on top of his Biology courses during the Spring 2014 semester and was surprised by the series of emails he received urging him to check SOLAR. He knew he had more than enough credits to qualify for TAP (New York State’s financial aid for New York residents), so he wasn’t bothered by the emails.

When he eventually received a TAP decertification message on his SOLAR account, he immediately went down to the Registrar’s office to plead his case and explain that those courses were necessary for him to take before he could declare his majors.

“They told me there’s no way,” Brasile said. “This happens; there’s nothing we can do.”

Brasile’s situation is only one of hundreds on campus. This past February, dozens of students lined up outside of the Registrar’s Office to plead their cases only to find that it was too late, and they would have to come up with the extra money somehow to register for next semester’s classes.

Brasile’s situation is lamentable, and there’s no sign that things will improve for students who depend on TAP assistance. This year, new regulations will make it even harder for students to qualify for TAP. Minor credits will no longer count as being TAP applicable, meaning that students will have to take 12 credits of major or SBC/DEC requirements.

“I think the effects of the new regulations will be devastating in some cases,” Undergraduate English Advisor, Margaret Hanley said. “It puts students who depend on aid at a marked disadvantage.”

The new regulations also make it harder for students to enrich their educational experience with minors.

“We have students who have completed their SBCs and now have major requirements and minor requirements to fulfill, and I think they are cornered,” Hanley said.

Many students simply don’t understand why minor credits aren’t being counted towards TAP.

“I don’t see why minor credits don’t count,” Brasile said. “You’re still going to school and it’s going to show up on your diploma.”

Brasile managed to get his schedule to comply with TAP requirements this year, although he did end up dropping his Information Systems minor over the Winter 2016 session. Now, he is facing the possibility of graduating early, something he isn’t thrilled about.

“The new regulations really messed me up, because I wanted to minor in music.” Brasile said. “Now I either have to declare another major and take 21 credits a semester, or graduate early.”

Stony Brook is only one of hundreds of schools in New York being affected by these changes to TAP. About 42 percent of Stony Brook students receive TAP aid. Compared with rates around 60 percent for community colleges such as Nassau Community College and rates around 20 percent for private universities like Syracuse University we are in the middle ground of schools affected by these changes.

“This is a New York State issue,” Hanley said. “Students should be outraged.”

While some students are upset or taken aback by the regulations, others, such as Matthew Delatorre, are teaching themselves how to work the system.

Delatorre came into Stony Brook as a freshman mechanical engineering major in 2014. He took classes over the winter and summer to lighten his course load, but when he realized that would leave him under the 12 credit requirement for future semesters, he declared a minor in Studio Art. After double checking the requirements, he saw that a minor wouldn’t count towards aid and switched to a Studio Art major.

Delatorre is not a TAP recipient, but he does receive federal loans. He did a lot of his own research on government financial aid requirements.

“Information is there if you look for it,” Delatorre said.

Brasile adds that advice he received in high school going into to college complicated his situation.

“As a result of completing SBCs in high school, I can’t take them now to get the TAP,” Brasile said. “Now I’m thinking maybe I should have not done that.” 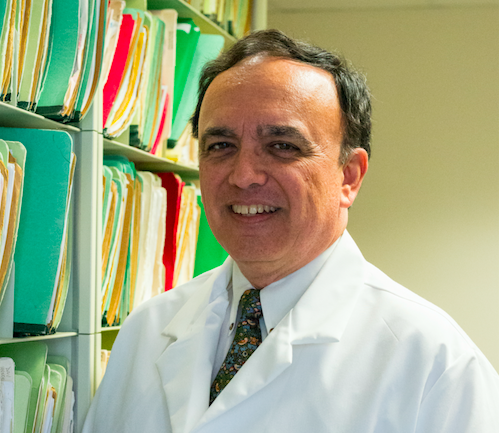 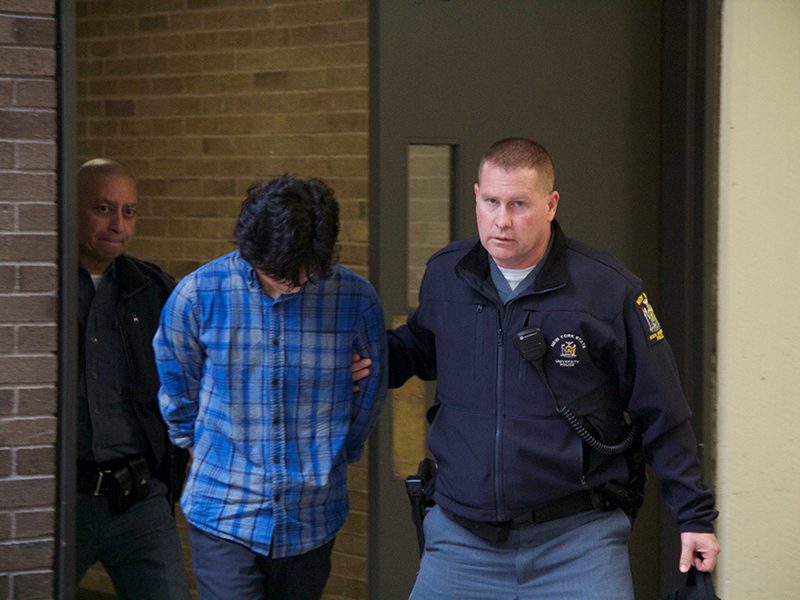