For over two years, hip-hop fans have anticipated the release of Aubrey Drizzy Drake’s fourth studio album, which was first announced at Hot97’s Summer Jam in 2014. Drake said he hadn’t yet started on the album but he already had a name: Views From the 6.

To hold fans over, Drake dropped the surprise mixtape If You’re Reading This It’s Too Late that was filled with so many bangerz, some marveled at the greatness that could be Views. Factor in the savage lyrical obliteration of Meek Mill with “Back to Back,” when Drake said “I took a break from Views, now it’s back to that,” anticipation for the heat that could possibly drop intensified. A joint mixtape with Mr. “I’m Not Just A Local Pedestrian,” aka Future, had fans, like myself, asking one question: Where’s the album Drizzy?

Earlier this year the date was announced: April 29th, and it’s finally here.

A day before the release, Drake appeared on OVO Sound Radio to speak about the album’s creation. “The album is based around the changes of seasons in our city [Toronto]. Winter to summer and back to winter again.” And with that, we have Views.

The opening track, “Keep the Family Close,” starts with a woman saying, “It’s a little chilly out there.” Powerful, whistling wind is heard in the background as a piano and horns solemnly lead into Drake’s voice over a soothing orchestra. Louder horns and drums are laid on the track to affirm a classic Drake theme: feeling betrayed by an ex, saying “All of my ‘let’s just be friends’ are friends I don’t have anymore.” Adding, “And it’s all because you chose a side / You’re supposed to put your pride aside and ride for me / Guess it wasn’t time / And of course you went and chose a side that wasn’t mine.” Cue meme.

Unsurprisingly, this theme transcends throughout the album. On the third track, titled “U With Me?,” Drake says, “I made a career of reminiscing.” It’s his style and it works for him.

“Hype,” the fifth track on the album, is appropriately titled — it’ll get you hype af. “Man don’t live up di hype huh? Real ting,” is the first thing you hear over wind and rain. Produced by hip-hop heavy hitters Boi-1da, Nineteen85 and Beat Bully — who are credited across the album.  A simple piano melody is layered with a few drums with the punchlines and flow that really make the song. Drake once again takes shots at Meek Mill: “I don’t run out of material / You shouldn’t speak on me, period / You try to give ’em your side of the story / They heard it, but they weren’t hearing it,” and his relationship with Lil’ Wayne, saying “I’m Young Money, got it written on me.” Lastly, there’s this line that I just find to be vicious: “That boy light as Michael Jackson / But off verses, he been blackin.” Flames.

Rihanna collaborates with Drake for “Too Good.” The song has a light Caribbean vibe that spans across a few tracks on Views. This sound has recently become prevalent within mainstream music by artists that have no ties to the culture. With Drake’s recent signing with Boy Better Know, a UK-based label, we can possibly expect this to be more common in his music. His Patwa may need a little more work though (assuming that this isn’t all a form of cultural appropriation).

The sixth track, “Weston Road Flows” has Drake lighting something up, exhaling and steadily journeying with us through this 90s nostalgia track. Sampling Mary J. Blige’s  “Mary’s Joint,” he reminisces a time before fame, leading up to where he’s currently at.

“Weston Road flows, my confidence level gettin’ settled / Don’t get hyped for the moment then start to back peddle / Don’t let your new found fame fool you or cloud up your judgement / To talk loosely, I really do this.” He also subtly mentions that regardless of there being “a price on his head,” he’s still extremely popular and profitable. “I’m lookin’ at they first week numbers like what are those / I mean you boys not even coming close.”

And it’s true. Drake is arguably one of the most popular rappers right now. 2015 was an amazing year for hip-hop, with hype around  J. Cole, Kendrick Lamar and Drake, to name a few — not to mention Drake’s non-stop Ws. Views is supposed to continue those wins. To be honest, I wasn’t expecting it to be as low-key as it is. I expected a majority of songs to be turn-up ensuing tracks. I’ll admit that I was initially disappointed, but then again you can’t analyze an album in one listen. After a few sessions I’ve found that this album has the classic smoothness of Drake from Take Care mixed with a more raunchy “New number, who dis?” Drake. Either way, I think there’s something for everyone to like. However, as a whole, it’s still debatable.

I give Views from Aubrey Drizzy Drake a ⅘. 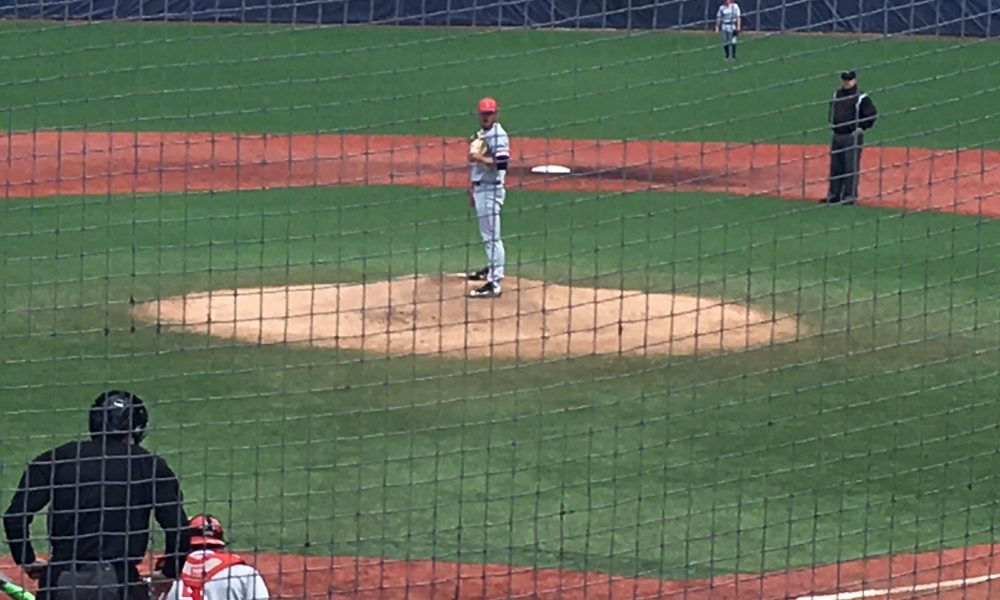 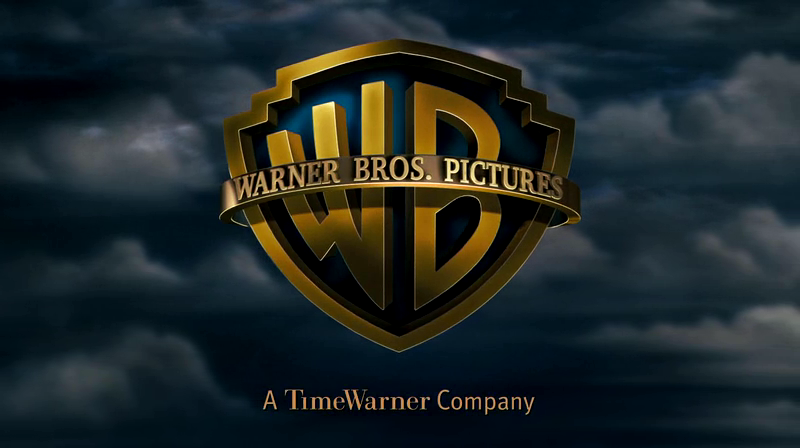