You know that meme where the dog is in the house that’s burning to the ground and the dog says, “This is fine?” That’s Warner Bros. Studios right now.

Warner Bros. is planning an overhaul of their movie release schedule in response to a $400 million dollar movie only making a pathetic $800 million at the global box-office (What a dud, right?), according to The Hollywood Reporter, . Batman v Superman: Dawn of Justice was supposed to be a beloved blockbuster and the kick-off to a series of films based off DC Comics’ superheroes. Unfortunately, critics panned it (28% on Rotten Tomatoes) and audiences fled theaters after opening week (a 69% drop in attendance). Because of this, rumors are swirling that Warner Bros. is planning to release fewer original live-action films, focusing instead on their three franchise tentpoles: DC Comics films, spin-offs of the Harry Potter franchise and movies based on the Lego toys. A holy trinity of tentpole franchises, if you will.

The rest of the year will be interesting to watch as the studio’s non-holy trinity tentpole films get put to the test. The Key & Peele vehicle Keanu will see if the critical acclaim and cult fan base of Keegan-Michael Key and Jordan Peele will get ticket sales. A double-dose of action-comedies with The Nice Guys and Central Intelligence could be surprise hits if word-of-mouth buzz helps, and The Conjuring 2 could have sequel blessings after the massive success of the first film.

More important will be two members of said tentpole franchises. In August, there’s Suicide Squad, the DC supervillain team-up with Will Smith, Margot Robbie, Cara Delevingne and Oscar-winner Jared Leto. It’ll feature the first live-action iteration of the Joker since 2008’s The Dark Knight, arguably the catalyst for Warner Bros.’ heavy investment in a DC superhero universe. Then there’s Fantastic Beasts and Where to Find Them in November, the prequel/spin-off of the Harry Potter films starring Oscar-winner Eddie Redmayne, which will supposedly kick off a new trilogy of films. It will be interesting to see how eager audiences, especially kids and families, will be to return to the wizarding world without the presence of Harry Potter and how well the new movie establishes Redmayne and the new cast. But all eyes must be on Suicide Squad coming on the heels of Batman v Superman. With many critics citing Batman v Superman as being too dull and overly-dark, Suicide Squad appears to be the zany opposite to bring spirits up. Worry began to stir when it was reported that Warner Bros. was spending millions for reshoots after the success of 20th Century Fox’s Deadpool called for “reshoots for humor.” Regardless, it’ll be interesting to see if the bad taste from Batman v Superman will scare people away from Suicide Squad and the rest of the upcoming DC Cinematic Universe.

If there’s one lesson to learn from the fallout of Superman and Batman duking it out, it should be that Warner Bros. might be rushing into things. Throwing everything but the kitchen sink into a movie doesn’t guarantee its success. On the one hand, putting so much effort into making specific types of movies could promise great care and quality will go into the movies. On the other hand, a variety of output will allow varied audiences to see the different kinds of movies they want, instead of having to choose between capes, wands and tiny blocks. This approach allows anticipation to build between each release, so there will be less worry about people getting sick of a product. Warner Bros. shouldn’t be throwing all their eggs in three baskets, or people might not be so eager to buy. 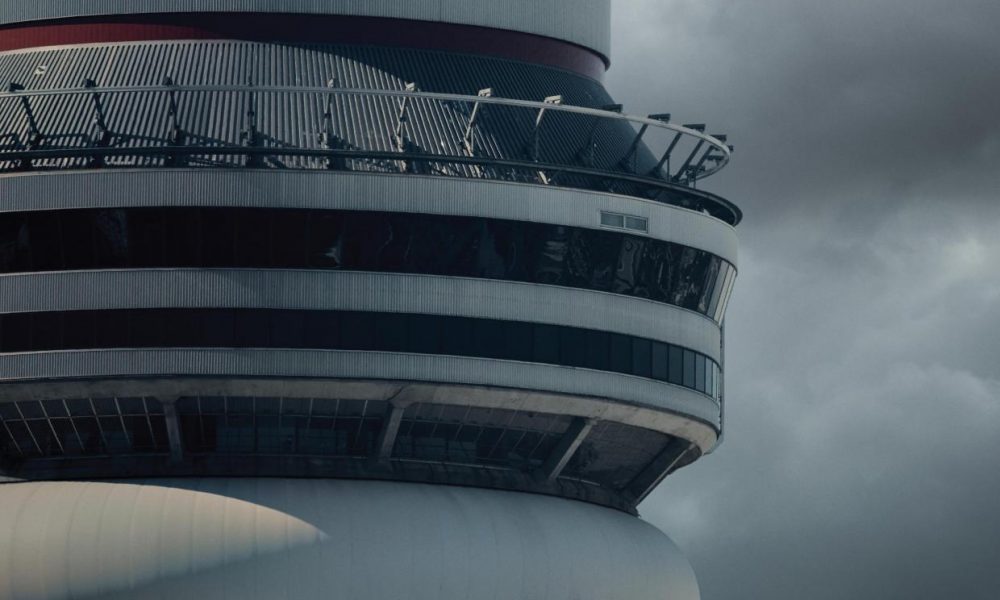 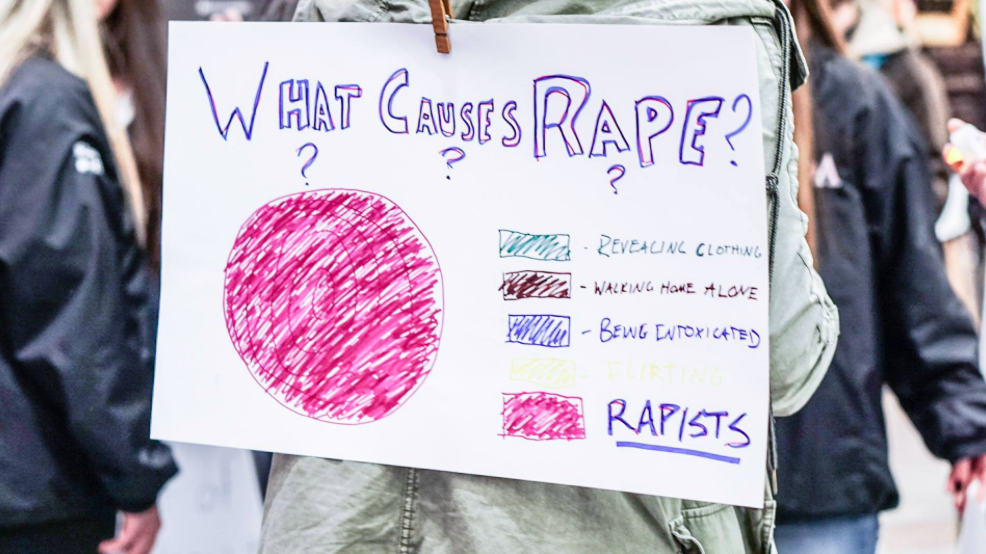