Fans of the self-declared fourth most popular folk band in New Zealand, Flight of the Conchords, will be happy to know the musical comedy duo is coming back together for a US tour this summer.

The two piece band composed of Bret McKenzie and Jemaine Clement has been inactive since the abrupt ending of their namesake HBO series in 2009. Since then, Clement and McKenzie only came together as Flight of the Conchords in 2013 when they were on tour with Dave Chappelle for the Oddball Comedy & Curiosity Festival.

Though the band describes themselves as a folk band, the only consistently folk quality in their music is the use of guitars. The two have tackled every genre of music from rock to R&B and even rap (yes two guys from New Zealand did acoustic rap).

The band’s show, Flight of the Conchords, is a musical mockumentary starring McKenzie and Clement as fictionalized versions of themselves. The show documents the misadventures of the duo, alongside their onscreen manager Murray (Rhys Darby), as they unsuccessfully try to scrounge up “gigs” and expand their American fanbase.

In every 27 minute episode, Clement and McKenzie fit two or more of the band’s songs into the storyline. How they manage to fit a song about a racist dragon in the same episode as a song about all the “Motha’uckas ‘uckin with their shi’” and a song praising the virtues of a certain “leggy blond” is a testament to the duo’s comic ingenuity and willingness to be random (these songs are featured in the episode “Drive By”).  Whether it’s spending the last of the band’s funds on leather suits that shrink to child sizes before the end of the episode or getting addicted to the confidence building qualities of hair gel, viewers sympathize with Bret and Jemaine in their misled, borderline ridiculous search for coolness. Clement and McKenzie’s straight faced delivery and occasional serious tone add to the comical irony of the episodes.

The show was extremely popular, garnering  10 Emmy nominations during its short two season run. Despite the show’s success the two decided to call it quits after the second season.

“The second series seems to me like it would be a good end to the show,” McKenzie told the New Zealand Herald in August of 2009. Fans were disappointed with Clement and McKenzie’s decision not to continue. In a 2009 press release, the pair consoles fans saying,  “While the characters Bret and Jemaine will no longer be around, the real Bret and Jemaine will continue to exist.”

Since the show’s ending, McKenzie and Clement have kept themselves busy writing  and performing in various  television and film productions. Clement appeared in Dinner for Schmucks (2010) as the character Kieran, Rio (2011) as the voice of Nigel, and The Muppets Most Wanted (2014) as the Prison King. McKenzie has appeared in Outback (2012) as the voice of Hamish and The Hobbit: an Unexpected Journey as Lindir the elf. McKenzie also won an Oscar for writing the song “Man or Muppet” for The Muppets (2011).. The two even collaborated to write music for two Simpson’s episodes as well as the song, “I’m Not Crying” featured in the 2012 movie The Pirates! A band of Misfits.

The two remained on good terms during the band’s separation though neither had much time left  to devote to Flight of the Conchords.

Lately it seems that Clement and McKenzie are trying to make more of an effort to collaborate and work together as Flight of the Conchords. In 2014, a year before the band officially confirmed this year’s tour, Clement confirmed rumors that he and McKenzie were planning another collaboration with HBO. Though the four episode mini-series would include many familiar faces from their original series, Clement was quick to point out that this project would not be a continuation of the original show. “Before this rumour gets out of hand – we are not working on a 4 ep Conchords show for hbo…” Said Clement on Twitter.

Clement and McKenzie have devoted a lot of work to their US reunion tour since confirming it last year. For a group that has technically been together since 1998 (the band never officially disbanded or declared hiatus) Flight of the Conchords has a surprisingly short discography. The band released five albums, with a grand total of 57 songs. The pair say they’ve been working on new material and plan to release it during the tour.

Clement and McKenzie will be starting their tour in Cleveland Ohio this June and will be performing at dozens of venues across the country until the end of July. $50 tickets for their Central Park performance on July 24th are already sold out but more expensive tickets starting at $105 can still be purchased. 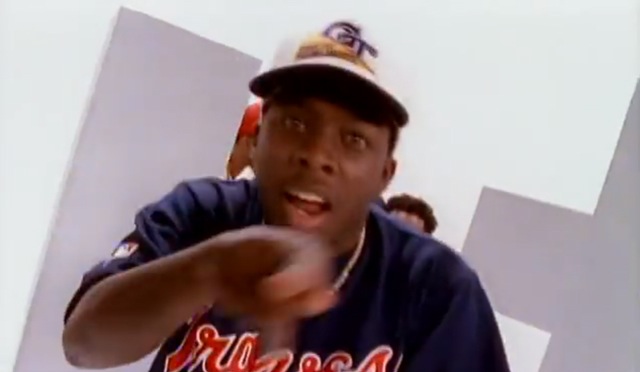 What Phife Meant for NYC 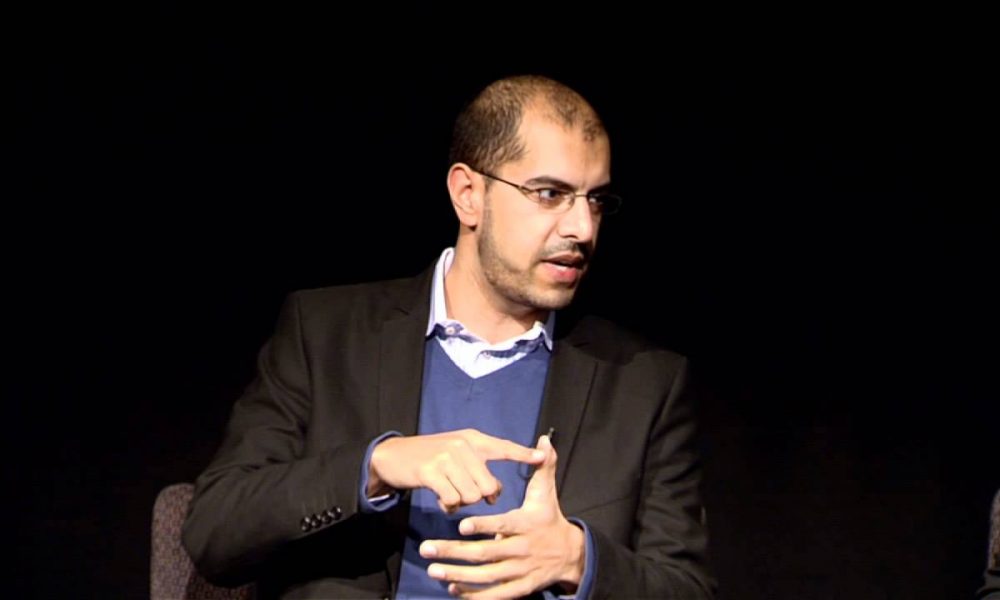