The video for the A Tribe Called Quest song “Oh My God” opens up with a scene that happens every day in New York City:Q-Tip and Phife Dawg step into their local bodega, which is covered with small graffiti marker tags. Tip goes up to the counter and strikes up some small talk with the friendly owner while buying some candy. Phife is in the background looking at maxi pads. Q-Tip asks what he’s doing that for.

“If my girl is seeing red, I’ll save her a trip,” he responds.

Phife Dawg’s passing wasn’t simply a loss for hip-hop but a loss for all New Yorkers. Out of all the members of Tribe, Phife exhibited the largest New Yorker personality. Phife’s raps were brash and brutally honest in contrast to Q-Tip’s softer and more philosophical verses. This dynamic is what made Tribe one of the best hip-hop groups of all time. They were able to deliver verses on both ends of the spectrum.

Like most New Yorkers, Phife was out to hurt your feelings in the rudest way possible. In “Scenario” he tells his haters that he will “bust a nut inside your eye to show you where I come from.” In the opening verse of “Buggin Out,” Phife isn’t just dressed fresh in his New Balances to avoid a narrow path, he is also willing to “put a size eight up your ass.”

Phife also represented the thoughts of New York City. Phife represented diversity of the city in “Electric Relaxation” with lines like “I like em brown, yellow, Puerto Rican, or Haitian.” The thoughts we all have riding on a crowded train is illustrated on the song, “Buggin Out” with the lyrics, “riding on the train with no dough sucks, once again a case of your feet in my Nikes, If a crowd is in my realm I’m saying– mic please.” Hell, in “Can I Kick It” Phife even gave a shout out to New York City’s only black mayor David Dinkins for the 1990 New York City Mayoral elections.

While other rap groups have faded out of the soundtrack of the city, Phife and ATCQ have remained timeless. Their music can still be heard in every corner of the city. From handball courts in Queens to the skate parks in the Lower East Side, the music of Tribe will continue to vibe as long as New York continues to be the center of arts in the world.

So here’s to Malik, the 5-foot freak, one day we will all see you by the end of the week. 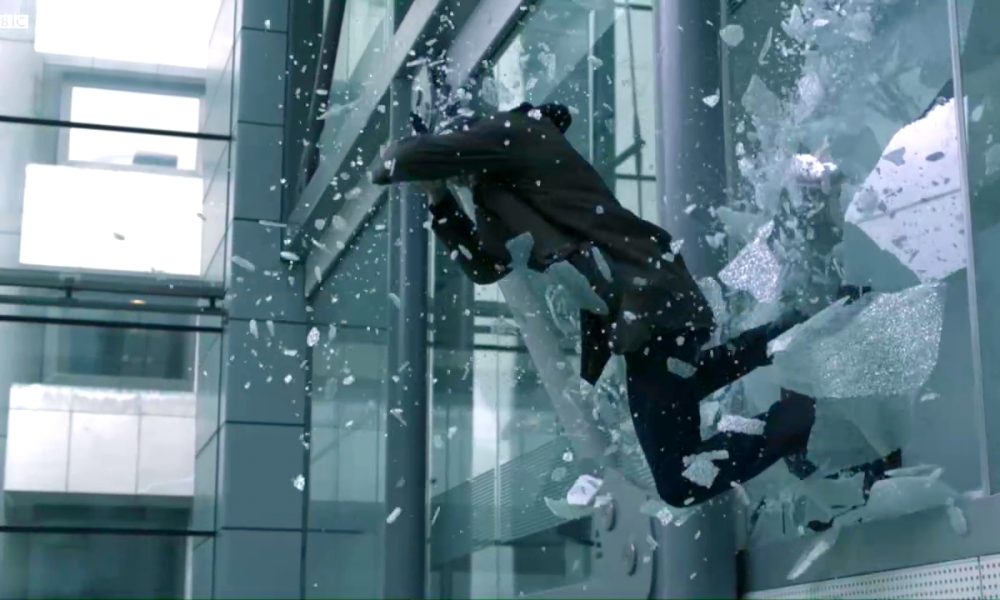 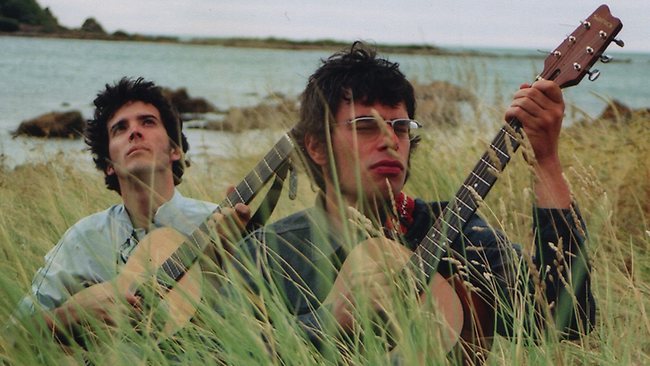 Flight of the Conchords Comes Back