Did they fail when they published the story “A Rape on Campus,” a longform journalism piece written by Sabrina Erdely about a gang rape at a University of Virginia fraternity party? Was it when the editors failed to fact-check the piece to make sure a party even occurred on that night? Did they fail when Erdely sat down with a young woman claiming she was raped without even talking to her accusers? Was it when Erdely pitched the idea to Rolling Stone’s editors?

Does it matter now that everything is out in the open? The fact is, their failure means more than a simple breach in journalistic ideals. They have set back the effort to hold rapists accountable for their actions on college campuses. They have even destroyed one of the last bastions of narrative journalism.

How could they fail so bad? This is Rolling Stone! Once, this magazine was the native home of writers like Hunter S. Thompson. It was first class among a sea of edgy and flavorful magazines that found new ways to tell stories in journalism. This period from the ‘60s through the ‘70s was a golden age of investigative journalism. This was a time when it wasn’t just important to relate the stories, they had to read with a certain tone of voice, with story-like composition and attempts to show a different viewpoint that the reader had become accustomed to seeing.

Heartbreakingly, the UVA Rape story had that. It was interesting and provocative. It related its relatively miniscule event to the larger controversy of rape culture in modern society and the failure of institutions to keep track of and crack down on it. You can’t view the story through Rolling Stone now, but inside were sprinkled lines of a song that went back to the roots of UVA, where certain lines were not only misogynist, but violent in their depictions of sex.

It all worked; before the story was revealed as fraudulent, protesters at UVA were lining up in support of such an article. If the purpose of writing is to comfort the disturbed and disturb the comfortable, then the piece had done more than its work.

But it failed. It failed so hard that the roof came crashing down on Erdely and her colleagues. For a magazine that is barely holding onto its legacy where other magazines like Esquire have completely shoved it down the toilet, this failure to keep up with the need for fact-based reporting has set everything back.

Who does the interesting long-form pieces now? Right now it is probably Vice. While they have more than their share of click-bait, they have had some great pieces of both video and print investigative pieces. The people who can’t even pay their reporters a living wage and who supplement every piece of hard-won and intriguing journalism with something mind numbing are the leaders in investigative journalism.

If the internet is killing print, then journalism is killing its long-form style. While the constant new attempts at journalistic startups has media experts chomping at the bit, they hardly have the capital to fund foreign exhibitions, or even long-form pieces at home.

That is not to say you cannot find it. Sites like Longform.org catalogue the best of long-form journalism into an easily accessible site. The quality of work and workers is still there, and while we are missing the time when journalists could also be celebrities, the writing is still just as good.

But there needs to be an outlet to champion it. So far, there is no outlet I, as a reporter, can fully get behind. It saddens me to the core. As a journalist who can only hope to reach the high shelf set by writers like Thompson, Ernie Pyle, Norman Mailer and so many others, the idea that there might not be a home to that style of writing has me huddled in a fetal position. 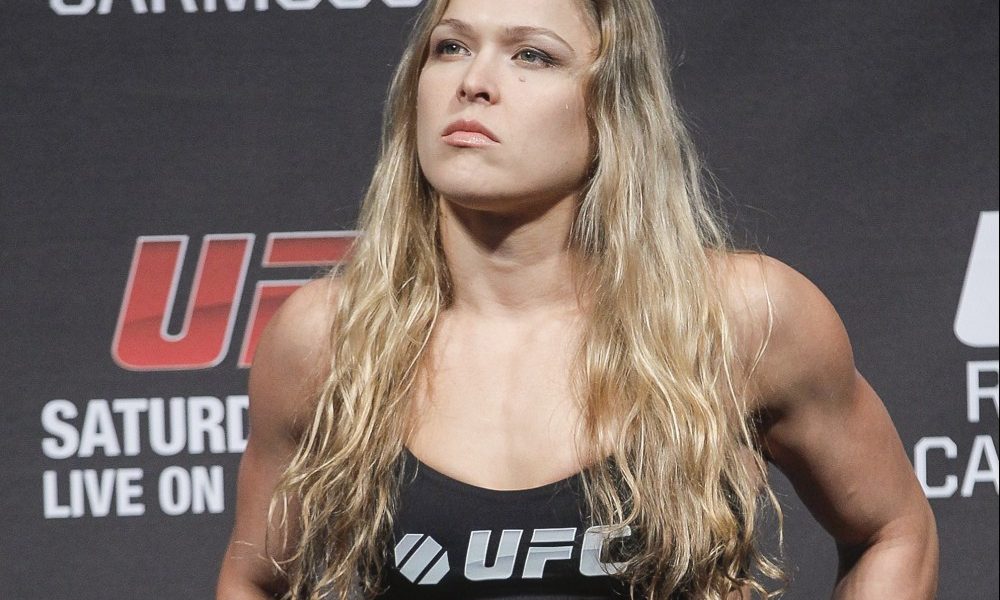