As young women all across New York City prep for a Saturday evening out on the town, Taylor Davidson is discussing the gaping hole in her hockey skate with her male hockey team.

The 29-year-old brunette from Kentucky grew up with gender normalcies that surround being a woman playing a male dominated sport. Disrespect from her team was not present whatsoever among the stench of old sweat and rubber. Those they play against differ in comparison.

“More often than not I’m treated like a normal player out there,” said Davidson. “But you definitely get the guys who target you because you’re female.”

Davidson said the aggressive types aren’t the only ones that treat her special.

“You also get the guys who, I don’t know, you hit them in front of the net and they won’t touch you,” said Davidson. “You’re still a lady in their eyes.”

Danielle Eberhart sympathized with this mentally. The 21-year-old weight lifter said that her father and brother believed that her sport, competitive weightlifting, was a man’s thing and that “guys are gonna think you’re scary.” She proved them wrong four weeks ago in her first competition.

“My dad came to my competition and he said, ‘Wow this is actually really cool. Good for you,’” said Eberhart. He changed his mind after seeing her and the full community of women.

(we should put some kind of break here, there’s a wide leap between graphs- like it’s going on to a new chapter -Charlie)

In 2010 the Obama administration removed a loophole in the Title IX law that had previously allowed individuals to bypass aspects. Title IX is a comprehensive federal law that prohibits discrimination on the basis of sex in any federally funded education program or activity, according to The United States Department of Justice. The percentage of women participating in sports in 2012 was 48 percent, despite the differences in funding and respect due to gender norms in comparison to the majority male sports as cited within “The Inequality of Sport: Women < Men” by Valerie Hanson.

But physical differences do affect the quality of performance for women versus men. Several studies have shown that, biologically, men are stronger because they have more muscle fibers, are structurally larger and have higher testosterone levels that affect athletic performance.

To Nancy Hogshead–Makar, the founder and CEO of Champion Women, which provides legal advocacy for girls and women in sports, all sports are male dominated. She said sports defines masculinity.

The former Olympic gold medalist went on to say that “girls’ and women’s sports participation helps break down the stereotypes that hold women back, demonstrating to themselves and the world that they aren’t emotionally or physically weak.”

According to the International Olympic Committee, the percentage of women who participated in these past Olympic Winter Games was 40 percent, with the Summer Olympics coming in with 44 percent. Hogshead–Makar said that the Olympics market women and men equally but sponsors do not. It may almost resonate with the Davidson and Eberhart’s drive to compete despite gender norms. 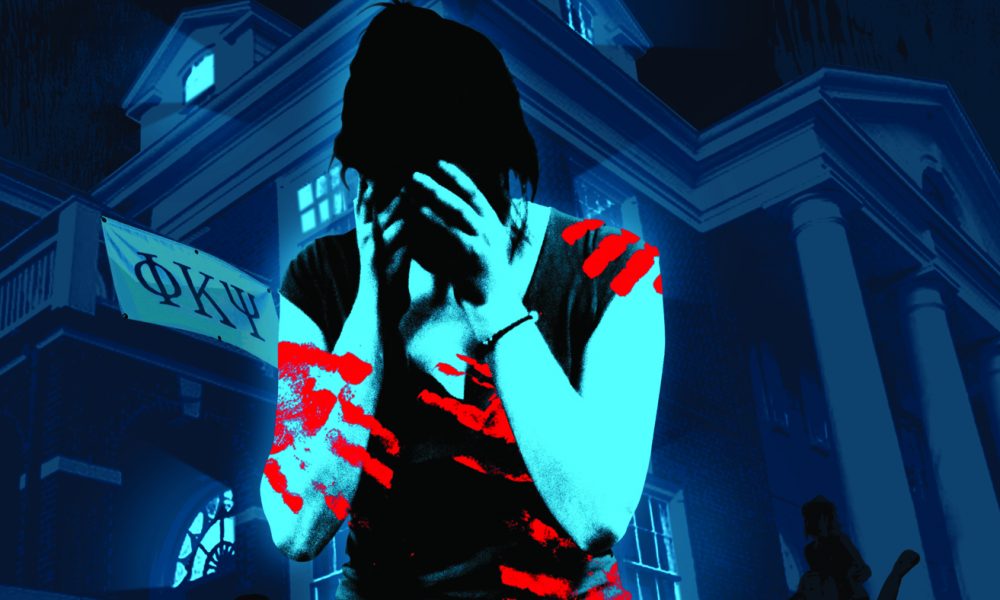 The Failure of Rolling Stone 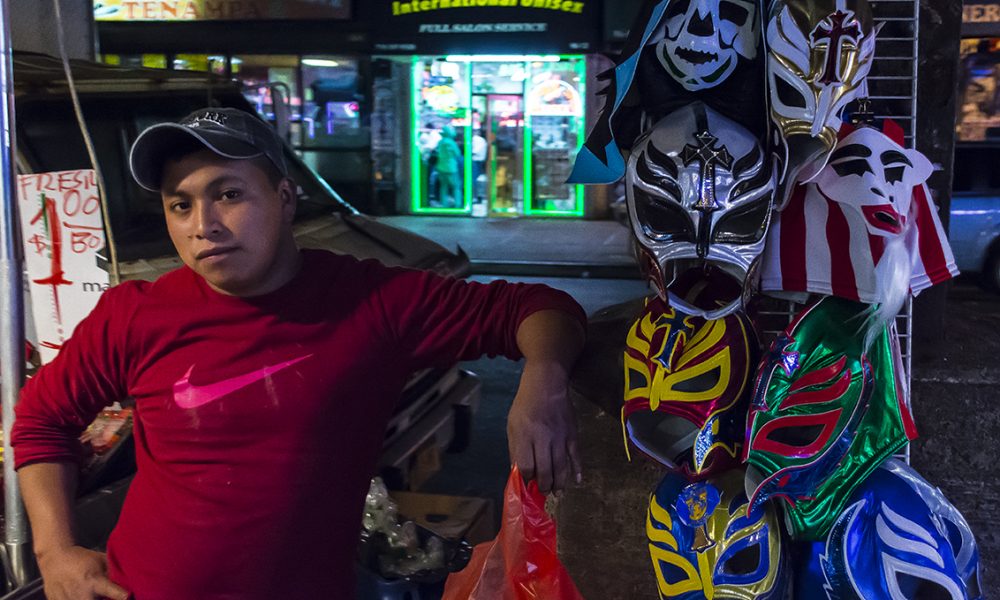