Zayn Malik, a member of the pop boy band One Direction, has formally announced his candidacy for the 2016 U.S. Presidential Election at a concert in Hong Kong.

Connecting his rise as a world famous pop star to the American Dream, Malik spoke of his roots as an English-born X-Factor contestant whose claim to fame was at most a head attached to a torso, who rose to prominence after impressing Simon Cowell and teaming up with three other guys, who also have heads attached to torsos.

Speaking to thousands of cheering fans at a concert in Hong Kong, Malik said “I just feel the presidential field right now lacks a lot of talent. Sure, they can govern and make laws. But can they sing?”

He urged his audience to understand the dire straits that America is in, “It’s now or never, don’t overthink, just let go.”

The decision came during a time of stress as One Direction wrapped up a world tour. Malik said he just wants to be a “normal 22-year-old who eats frozen gelatinous dairy based gloop and runs  the White House.” In a 30 minute speech, one which confused many fans who had paid to see One Direction sing, Malik laid down his platform for the election.

His central goal is to be bipartisan on major issues and help the parties “meet in the middle” because “there’s always room for common ground.”

Malik plans to have a strong domestic security policy. He promised that he will “be there by your side” for Americans and that there will be “no more fears” and “no more crying.”

Speaking to his reputation as the “Bradford Bad Boy,” Malik said that he “won’t let the pictures leave” his phone, so there is no reason to worry.

His announcement threw the rest of the potential presidential field into disarray. Ted Cruz immediately withdrew his candidacy saying, “How can I compete with a member of the 21st Century Beatles?”

There was some pushback. Some argued that Malik couldn’t run since he wasn’t a natural born U.S. citizen and that he wasn’t over 35, but Malik argued back that he “can make it” if he tries and that he knows he’s “cool and they know it too (know it too).” These comments just created more confusion among the small group of critics.

Malik told the thousands of teenagers watching him “we’re about to make some memories tonight.” 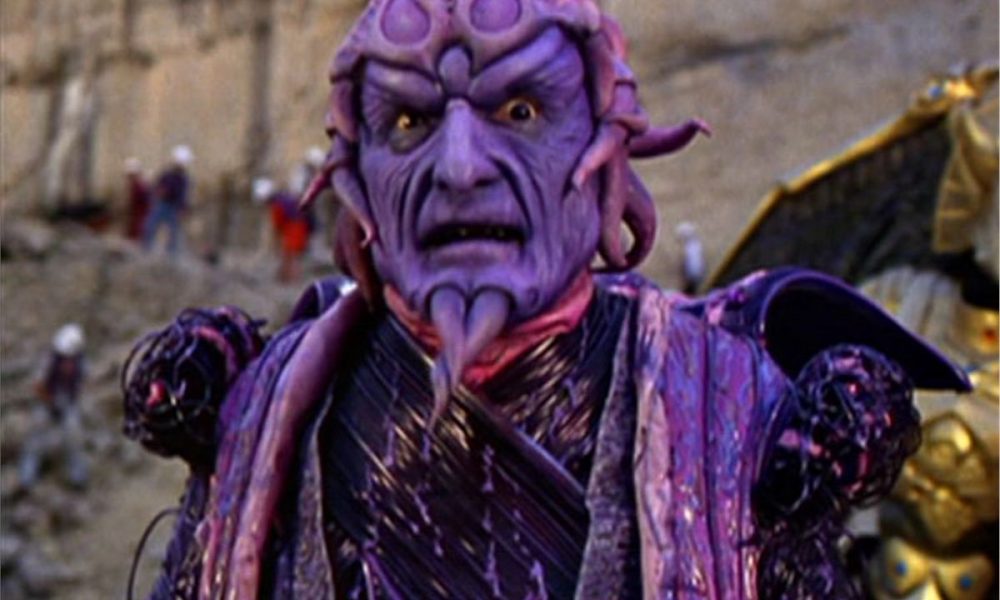