“I’m going to die in a car,” I would always think to myself after the crash. I saw it whenever I closed my eyes. It was a never-ending nightmare that was always on my mind. The crushed metal, the glass on the black pavement and the look on my mother’s face when she pulled her silver SUV into(onto?) the scene.

“You’re lucky you didn’t die,” the Suffolk County cop said to me as I was pulled out of my black GMC Jimmy. The pickup truck across from me was flipped over. I was crying.

I was 17 and had just gotten my license a few months before. There was a red bow on my rear view mirror, a symbolic gesture from my Italian mother to keep the devil and bad spirits away as I drove. The car accident wasn’t even my fault – I was in the wrong place at the wrong time.

For years, I suffered from anxiety whenever I got into the driver’s seat of a car. Living on an island made up of highways and parkways, it was a terrible situation knowing that when I climbed into any car I was going to shake uncontrollably. My hands would get sweaty, my heart would beat as if I was on speed and I would hyperventilate. Thinking about driving would make me physically sick.

I never really knew what anxiety actually was, let alone actually have it. It changed my life.

Anxiety is not only a psychological condition but it has a physical component. When someone has an anxious feeling, they often experience tension in heightened form. They panic.

The Stony Brook graduate also noted the different psychological signs one may experience when suffering from the disorder.

“Psychological signs have more to do with the need to escape a situation,” he said. “Most of the time we escape by avoidance. We avoid situations that we usually go into but pull away from.”

That being said, a student could suffer from anxiety when they start classes but begin to not go because they become anxious. They avoid going because they could be fearful of speaking in class, talking to a professor or peers or even asking questions aloud. “We have a feeling of discomfort physically and emotionally, anxiety makes us what to avoid the situation,” he said.

However, just because someone is feeling anxious doesn’t necessarily mean they have the disorder that affects more than 40 million Americans.

“It’s normal to feel a certain amount of anxiety in a challenging situation like a test or a date,” Dr. Futtersak said. “Anxiety becomes a disorder when it interferes with someone’s ability to cope or participate in activities or situations that are necessary as the person grows as a human being.”

Dr. Futtersak said that there are several different things that people can do that can help alleviate the mental, physical and emotional strains that anxiety can cause.

To calm the physical symptoms like tension, difficulty  breathing and uncomfortable state of anxiety, a person may deal with it by learning how to calm their central nervous system. By learning practices like yoga, relaxation exercises and meditation, people can learn to control their bodies and relieve stress with deep breathing.

Another way to cope with anxiety, Dr. Futtersak said, is to practice cognitive coping strategies , changing the way we think about situations we don’t want to think about.  When people begin to narrate their thoughts in a negative way, they begin to exaggerate the stakes of a given situation. By practicing what Dr. Futtersak calls “positive self talk,” people can start to focus more on what they can do in a situation rather than the negative what-ifs.

“It’s important to remind yourself not how bad the situation could be but if it goes badly what you can do to fix it,” he said.

I talked to him on the phone and told him about my personal experiences with anxiety. He gave one more practice, a behavioral one, which helps others who are suffering. Exposure Response Prevention (ERP) is a concept that allows the participant to gradually increase anxiety-provoking situations in order to slowly start to cope with whatever the anxiety begins to derive from.

He said that with driving anxiety, someone like me should use that practice to slowly become comfortable again with being in a car after a traumatic experience.

“Think of anxiety as the body’s or mind’s survival mechanism gone haywire,” Dr. Futtersak said. “Anxiety tries to protect us from what the mind thinks is threatening.”

“If you understand what it is, then you realize it’s a fixable, treatable condition,” he added. “It starts with understanding what’s happening to you and learning to cope so you can bring down those symptoms.”

Dr. Futtersak believes that with a little positivity and with the help of the coping skills, people suffering from anxiety can live happier lives. “As you gain confidence,” he began, “the symptoms will fade.” 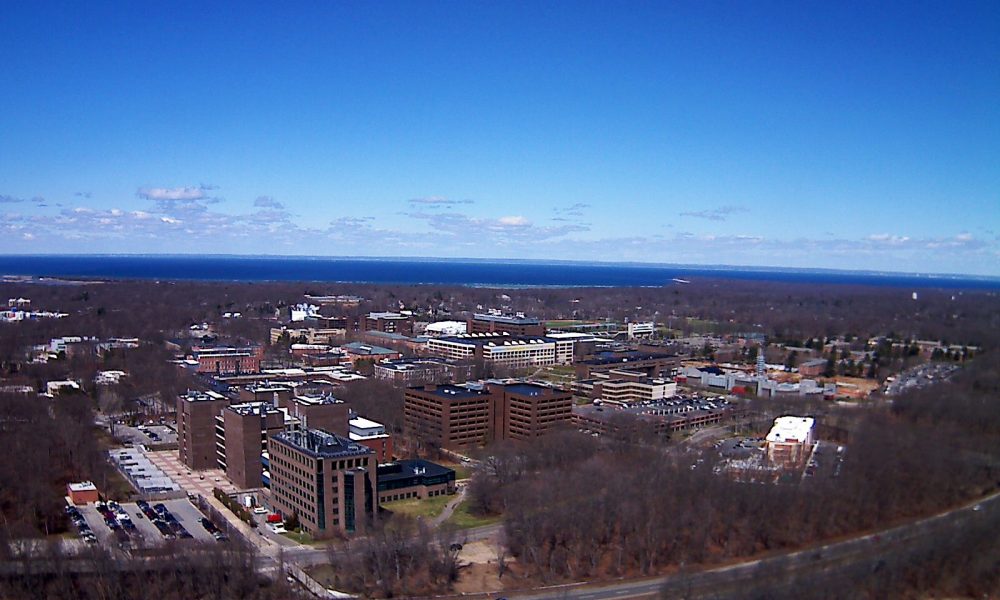 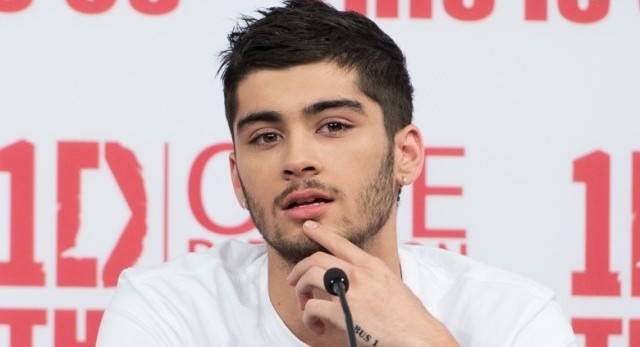