All USG election votes prior to 3 PM today will be erased due to a mistake with the ballot, which left out some positions and candidates, according to Steven Adelson, the current Vice President of Academic Affairs. .

The USG Elections were taken down from SOLAR after candidates realized that they weren’t listed on the ballot.

Maximillian Sharps, CAS Senator candidate for the PARTY Party, said he realized the system was taken down around 12:10 as he was voting.

“All votes from earlier today will not be casted because of an error on SOLAR,” said James Alrassi on Facebook, USG Presidential candidate.

Thomas Kirnbauer, Administrative Director for the USG, said voting will be “extended to 3:00 PM on Friday” to make up for lost time today.

Jacqueline Wall, Chair of The Elections Board, said, “All votes prior to this time will be erased, and those students will be emailed and asked to vote again.”

Sharps does not think that this will affect voter turnout. “I’d like to think that voters who are committed enough to vote within the first 10 minutes would not be dissuaded from voting simply because they have to do it again.” 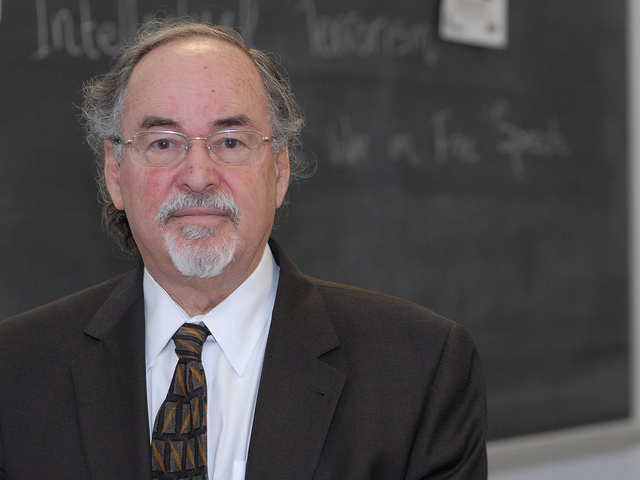 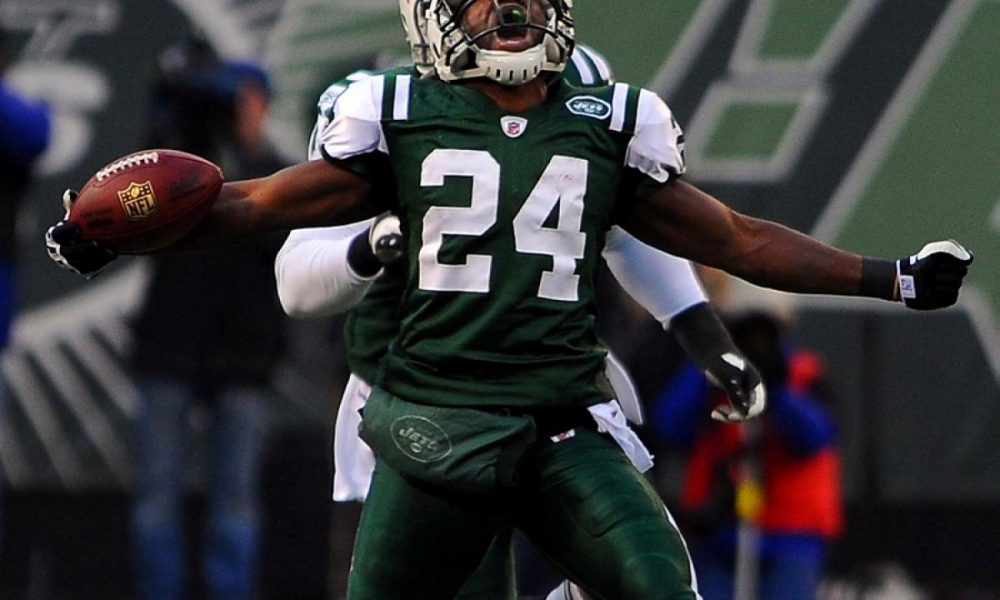 A New Hope for the New York Jets Hype Train