David Horowitz, a conservative political activist, said that the “Muslim Student Association is a recruiting tool for the Muslim Brotherhood” at a talk on the negotiations over Iran’s nuclear program organized by The Stony Brook University College Republicans.

“Barack Obama is a total disaster, he has set the Middle East aflame by throwing out Mubarak and letting the Muslim Brotherhood in. By overthrowing Gaddafi, throwing Libya into chaos,” Horowitz said to a crowd of approximately a hundred gathered students, professors and interested parties in Javits 103.

Horowitz began his presentation with a 10-minute video about “A Genocidal Campaign on America’s Campuses.” It described the rise of anti-Israeli sentiment across American college campuses.

As the video came to an end, Horowitz continued to speak about the “War on Israel” being waged by the Muslim Student Associations across America.

Members of the College Republicans tried to steer the conversation to the negotiations over Iran’s nuclear program but Horowitz replied that he was going to “get to it eventually.”

He eventually did speak about the technicalities and negative aspects of the deal, including the absence of a “snap inspection” clause, which prevents impromptu inspections of Iranian nuclear facilities.

A mediator interrupted Horowitz and said that it was time for a Q&A session to which Horowitz responded by saying, “You didn’t give me a schedule. I just came here blind. I don’t know why you invited me here if you want to keep interrupting me.”

Audience members spent the vast majority of the Q&A session asking Horowitz to clarify his accusations that the MSA is a recruitment organization for the Muslim Brotherhood.

Horowitz became increasingly hostile towards the audience as the night went on.

Frederick Peterson, 68, an avid supporter of Horowitz’s views and a security advisor at the Congressional level said that Horowitz is “his own worst enemy” after Horowitz shouted Peterson down in the middle of a question. Peterson agrees that “Israel does have security issues” but he thinks that Horowitz isn’t “doing anyone a favor by speaking like this.”

Hana Baig, 20, a junior pre-med english major from Syosset, said that she was “shocked” and “upset” that Horowitz was given a podium. “He wanted to get a rise from the audience. MSA deserves a response from the College Republicans and the administration.”

Grindle said that he disagrees with most of what Horowitz said. “We thought he was going to talk about the Iran Deal.

“I feel I shouldn’t have to say this but I’d like to emphasize that the College Republicans do not think that MSA is a terrorist organization.” 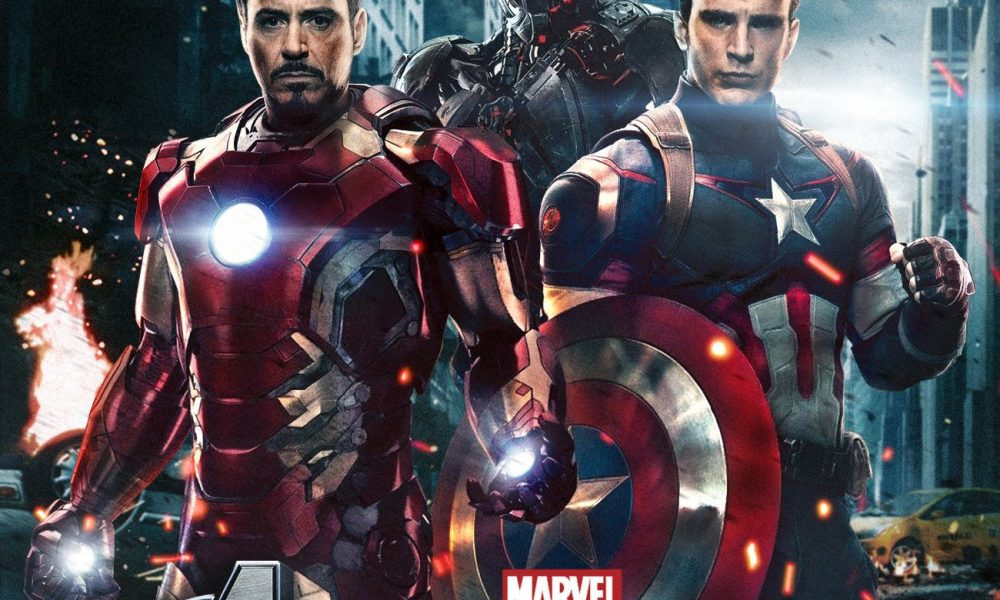 Your Votes Don’t Count… This Time