If only all football fans could understand the pain and anguish of following such a poorly run franchise.  The Jets, notorious for draft-day blunders, butt-fumbles and mediocrity, often give fans little reason to be optimistic.  What else makes life difficult for the typical Jets fan?  Well, for starters, ticket prices are extremely steep. Fireman Ed is gone.  You can’t buy jerseys to support your favorite team because you know it will diminish in value over the next few years when the player on the back is traded or released.  The list goes on, the Jets never ceasing to amaze fans with a new level of disappointment.  Yet, the average Jet fan, more so than any other, has a reason to be optimistic.  Why?  It’s just the Jet way, and only a Jets fan can understand that.

The Jets come into the season with a new head coach and general manager.  Todd Bowles, formerly the defensive coordinator of the Arizona Cardinals, was hired on January 15th to replace Rex Ryan as head coach, who was fired and later signed by the division rival Buffalo Bills.

There are a lot of similarities between the two coaches. Most similar is their defensive scheme.  They both run a version of the 3-4, utilizing multiple fronts and calling exotic blitzes to cause the offense confusion.   According to ESPN Jets Reporter Rich Cimini, Todd Bowles is “not as much of a players coach as Rex Ryan,” but still generally thought of as a player’s coach.  Bowles will be inheriting a defense that finished sixth in the league last year, according to ESPN Stats & Information. Anchored by a powerful defensive line, commonly referred to as ‘The Sons of Anarchy,’ the Jets have legitimate potential to be the number one defense in the league.

If you thought they had a solid foundation on defense last year, think again.  This year will boast more talent than any Jets defense in at least the last five years.  As of March 27, Business Insider reported that the Jets had spent $170.2 million in free agency.  That’s a lot of keesh.  Where did it all go?

A large chunk of this cash will go to ex-Patriot Darrelle Revis, rated as the No. 4 overall CB out of 108 qualifying players in 2014, according to Pro Football Focus. Moves like these show that the defense is primed to win now.   The status of the offense, however, is less clear.

After signing quality WR Eric Decker last year, the Jets added WR Brandon Marshall in a trade with the Chicago Bears. Geno Smith comes in as the incumbent at QB, needing to improve significantly.  Last year, he posted a 35.4 Total quarterback rating (QBR), the second worst in the league, according to ESPN Stats & Information.  The Jets have acknowledged they’d like to add a QB. But with the sixth overall pick, will Oregon QB Marcus Mariota still be available?

Most scouts and analysts say no, including Cimini.  Nonetheless, the Jets will be in line to pick a very talented prospect.  According to Cimini, this year’s draft has “maybe six to eight so-called elite prospects at the top of the draft,” which of course puts the Jets in a good position. They’ve been linked to players, such as Alabama WR Amari Cooper, Iowa OL Brandon Scherff, and Florida OLB/DE Dante Fowler, among many others.  This particular selection is a highly sought after pick, and with any valuable asset comes the decision on what to do with it.  Such is the scenario GM Mike Maccagnan will have to face.  He’s stressed that they will take the best overall player with the pick.  But is the opportunity cost of missing out on a prospect like Marcus Mariota too great to bear?  The Jets haven’t had a so-called franchise QB since Joe Namath.

Cimini doesn’t think that Maccagnan will take this notion into account during the draft.  “I don’t think they’ll be basing their decision on what they could be losing to another team.  If the Cleveland Browns draft Mariota and he turns into a star,” he said, the Jets won’t be thinking “we’re going to look like idiots.”  Maccagnan has a background in player personnel, as he held the position of Director of College Scouting in the Texans organization.  His opinion will carry weight come draft day, and for his sake, it better be good.  The New York media licks its chops at these kind of decisions.

And thus, my fellow Jet fans, and haters, we find ourselves less than a week away from the draft.  The draft itself serves as another pit stop aboard the Jets train.  If the draft is successful, at least those on board would know that they’re on the express, headed in the right direction.  Otherwise, we could offer the Eagles our first-round pick for the package of Sanchez and Tebow.  Of course, that may set us back a few years.  The point?  You never know what you’re going to get from the Jets train, you just have to hope that those in charge are taking you in the right direction.

Your Votes Don’t Count… This Time 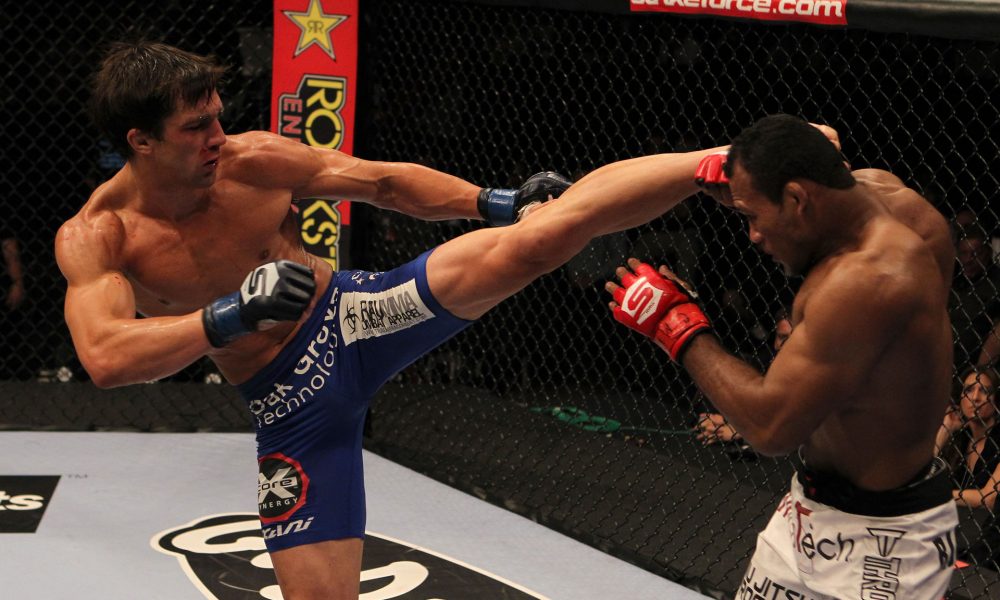