On Tuesday, April 14, 2015, I may have been at Citi Field’s most exciting moment in its brief history. The crowd began chanting, “Matt Harvey,” even before he took the field. This was Harvey’s first pitch at Citi Field since August 2013 after spending the previous year and a half rehabilitating from Tommy John surgery. The crowd became louder when his first fastball was called a strike. They became even louder when he struck out Philadelphia Phillies leadoff hitter Odubel Herrera. The crowd exploded when Harvey followed by striking out shortstop Freddy Galvis.

Unfortunately, in typical #LOLMETS fashion, Harvey allowed a home run to the third hitter and perennial Mets killer Chase Utley, and the crowd was forced to awkwardly stand around in silence after being incredibly raucous. Luckily, Harvey returned to dominance and struck out the woefully overpaid slugger Ryan Howard to end what might have been the most exciting half-inning for the Mets in quite some time.

It may seem odd that the top of the first inning of a Tuesday game in April could be so great, but it absolutely was. There was electricity in the crowd as everyone in the ballpark recognized they had a team to be genuinely excited about. This was due in large part to the return of the Dark Knight, Matt Harvey.

Harvey exploded onto the scene in 2012 and proved his status as one of the top starting pitching prospects in baseball. In a small sample size of roughly 60 innings, he pitched to a 2.73 Earned Run Average (ERA) and struck out 70 batters. In 2013 Harvey proved that this was not a fluke and pitched to an ERA of 2.27 in roughly 180 innings. He started the All-Star Game at Citi Field and was one of the few bright spots on what was largely a poor Mets team that season.

Unfortunately, after a rough start against the Detroit Tigers on August 24, Harvey went for an MRI on his elbow and it was determined that he had a small tear in his UCL. While this injury would only be a minor inconvenience for a normal person and likely would not require surgery, it is a serious blow to a pitcher. Harvey required Tommy John surgery to repair the ligament and he missed the entire 2014 season.

Aside from the production on the field, Harvey’s loss was a psychological blow to the Mets and their fans. In 2013 he almost singlehandedly made the Mets relevant. When Harvey was on the mound, the Mets were must-watch TV for all baseball fans. He took several no-hitters and perfect games into deep innings. In a May start against the Chicago White Sox, he pitched as blood poured from his nose. Later that month, he dominated his favorite childhood team and crosstown rival New York Yankees in a game the Mets ultimately won 2-1. He struck out 3 and allowed no runs during the All-Star Game against the American League’s best. Off the field, Harvey impressed with his near-nude pictures in ESPN The Magazine’s Body Issue and made a national audience laugh during a video that appeared on the Jimmy Fallon Show in which he asked fans in New York City what they thought about Matt Harvey.

With Harvey lost for all of 2014, Mets fans realized they were likely headed for yet another losing season. The front office went from saying that 2014 was the year the Mets would return to contention to saying that the Mets just hoped to compete until Matt Harvey returned. While players like Lucas Duda, Juan Lagares and Travis d’Arnaud came into their own, and pitcher Jacob deGrom burst onto the scene much like Harvey did the year prior, the Mets finished 79-83.

Now that Harvey has returned and the rest of the team has grown up in his absence, 2015 finally seems like the year the Mets could achieve their first winning record since 2008. The fact that over 39,000 fans came to Citi Field on a Tuesday night in April to watch the Mets play one of the worst teams in the league illustrates that the fans believe. This belief is almost entirely resting on the broad shoulders of Matt Harvey. The Mets brought in outfielder Michael Cuddyer during the offseason, but he is not a difference maker. There were expectations among the fanbase that some of the Mets’ young players would develop further in 2015 and help the Mets make a leap from a roughly .500 team to a playoff contender. But it was the return of their ace, Matt Harvey, that truly made fans think 2015 could be the year things would finally be different and Citi Field would see its first winner.

As the crowd chanted Harvey’s name on Tuesday night, I could only imagine how the stadium would look down the stretch if the Mets were in contention for a playoff spot, or better yet, the Mets were in the playoffs. Matt Harvey has made this dream possible. Even if he is only a fraction of the pitcher he was in 2013, he will be great and lead a pitching staff that is full of promise. Offensively, the team may struggle at times, but their position players have the potential to do damage led by their captain and franchise leader in nearly every major offensive category, David Wright.

Whenever Matt Harvey is on the mound, Mets fans feel invincible. I felt that from the crowd during his first start. Even after Chase Utley hit a homerun, I heard fans around me say, “Who cares? He’ll strike out the next guy,” and he did. Of course, Matt Harvey cannot pitch every game and the Mets need to figure out how to be invincible when their other four starting pitchers are on the mound. But Harvey’s impact can filter throughout the rest of the staff and the team as a whole. Just as fans are now more confident about the product on the field, the team feels different with their ace leading the way. There was plenty of talk during Spring Training that the Mets could do damage this year in the National League. Even early on this season with the loss of Zack Wheeler to Tommy John surgery and Wright for a couple of weeks with a hamstring strain, there is a sense that this is the time for the Mets to be great again.

I cannot guarantee that the Mets will make the playoffs this year, but I do know the Mets have a much better chance now that Matt Harvey is starting every fifth day. Let’s go Mets. 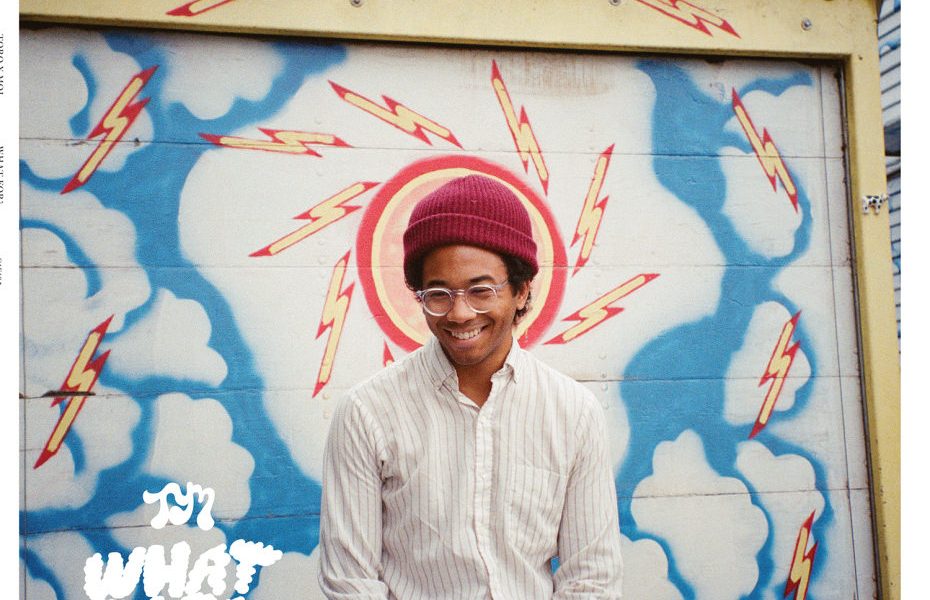 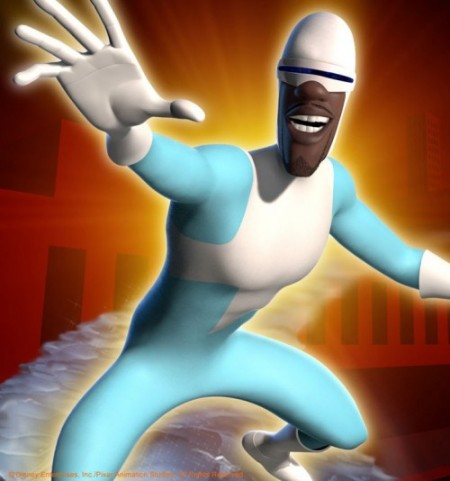