Chazwick Bundick, better known as Toro y Moi, has been at the forefront of “chillwave” music since his career breakthrough in the indie community sometime around 2010.

Chillwave is synonymous with much of his early music, most notably his debut full-length Causers of This.  Fans, for the most part, have gotten accustomed to hearing angel-like hums, faded out vocals and funky sounding pieces that are the perfect ingredients for smooth headshakes – one of the little pleasures in life.

In his latest release, titled What For?, Toro stays true to one thing, but it’s not chillwave. Instead he makes it clear that he is not just being a hipster when he tells music writers that he does not want to be part of any one genre.

There is a digression from the use of sounds that have been part his style for so long and a noticeable shift towards rock-friendly instruments that augment his sound – most notably the guitar.

The first track, “What You Want,” is a nice little summary of how much Toro has changed. The song sounds like something you would find in the “lost 80s soft-rock albums” section of a record store. It works. Toro does not let the guitar in his music speed him up too much, and he is able to work around such a dynamic instrument by staying “chill” and adding the usual weird hums that are  a staple of his work.

By the time the second track, “Buffalo,” finishes  it is also clear that Toro has become more comfortable with sharing his voice on tracks instead of letting his production tune him out. This heavy use of vocals took away from the album, but not because they were simple or deeply focused on what it’s like being in a teenage daze.

The problem is that Toro y Moi has generally let his melodies take you through a musical experience in which you are the narrator of everything going on in your mind, but now that his voice is more prevalent in the songs it seems like he is trying to make you see what he wants you to.

Toro’s last album, Anything In Return, also included vocals, but they were significantly simplified and repetitive (in a good way) to a point where they seemed like another part of the melody.

His voice in What For? isn’t exactly as smooth or simple as before. It feels a little underwhelming when you are trying to listen to songs such as “Half Dome” for the mellow background music that sounds straight out of a coming-of-age movie soundtrack, but you need to skid around the vocals that aren’t as good.

Not every song suffers from poor vocals, however. Songs like “The Flight,” “Ratcliff” and “Spell It Out” would not seem complete if the vocals were removed. Both the lyrics and the singing add a certain something that is still kind of awkward, but shows that Toro really could improve with how he implements vocals in later releases.

Artists change their style all the time, so this is not really a big “fuck you” by Toro to his fans. He has shown that he is willing to change regardless of whether people think his music is good or not— a commendable act in a music scene where artists seem to think getting to the top means copying others who have already made it.

The biggest fault with What For? is that despite Toro’s attempt to stay unique by changing his musical niche, the album as a whole sounds very much the same. A lot of the same sounds are heard on multiple tracks, and in songs like “The Flight” and “Lilly” you hear the exact same piano piece. It does not seem like a sign of laziness as much as it shows how much Toro has left to experiment with his new sound.

The similarity between many of the  tracks makes it easy to pick three or four songs from the ten track LP and stick to those for good. They capture the essence of the entire album.

Still, these three or four songs are a must have on any respectable playlist that is meant for long summer car rides, inside shitty cars with no A/C, or just reminiscing about younger years on the roof of some place — wondering if your younger self would have more love for What For?. 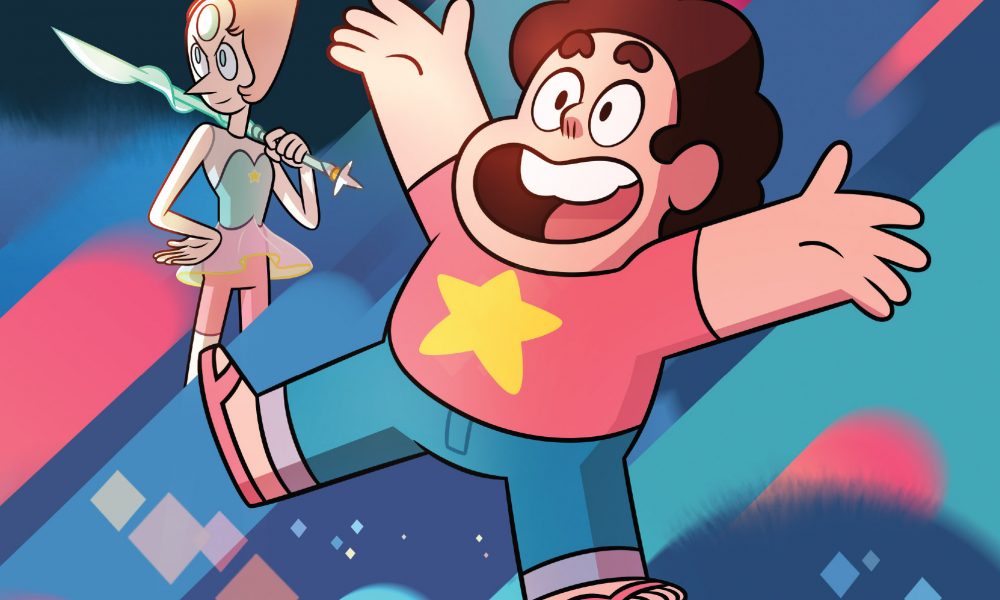 Steven Universe: For Kids and For Everyone 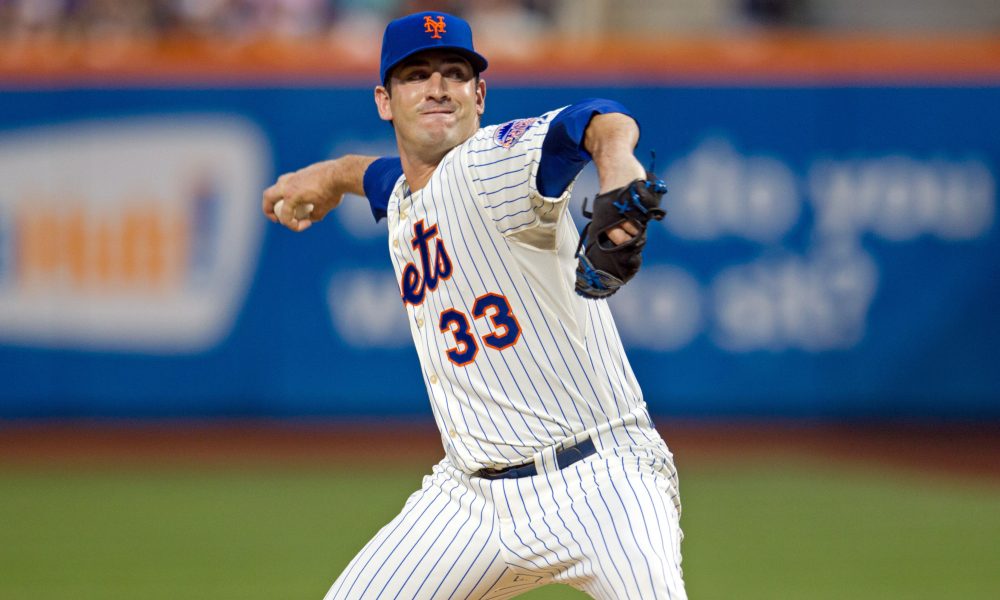 The Dark Knight: What Matt Harvey Means to the Mets and Their Fans