After students crowded into and exceeded the lawful capacity of room 237 in the Union Building, after they unzipped their hoodies and unbuttoned their shirts because of the unbearable heat on the second floor, after Trevor Christian, the night’s moderator, opened  his laptop revealing a black and white cat as his desktop background, the debate over who would lead the Undergraduate Student Government at Stony Brook University commenced.

With Cole Lee’s HOUSE (Holistic Opportunities Utilized for Student Equity) Party on one side, James Alrassi’s PARTY (Proactive, Accessible, Responsible, Transparent, and for You) Party on the other, and independents in the middle, all candidates stated their cases for why they should be elected. Nearly all of the candidates expressed frustration with the lack of student body involvement with USG, and nearly all of the candidates vowed to open pathways to promote communication between students and the elected representatives.

“Last year’s election had a disturbing turnout,” Lee, the HOUSE Party’s presidential candidate said at the start of the debate.

Student engagement was no better last night. The debate room was almost entirely filled with students either affiliated with USG, the candidates or the university’s press organizations.

“If you do really care about the issues, you need to see the people in charge of your life here. Know who you’re voting for,” said Raymond Gallagher, a junior and health science major, who was one of the few, if not the only, ordinary students present at the debate.

One of the key issues discussed was the recently vetoed the budget, which would have left a quarter of a million dollars unallocated despite many clubs struggling to stay afloat with their low budgets.

Members from both parties agreed that they too would have vetoed the budget. Alrassi (Pres.- PARTY) insisted that the budget was not handled correctly because four senators were absent when it was initially voted into play, and one senator declined to vote.

Another important issue involved the by-laws and regulations that students must adhere to when forming a club before receiving a budget. Once again, the candidates agreed that the two-year waiting period for budget approval was necessary.

“If budgets were done right away, then students would only care about the money and not what the club should be doing,” said Bryan Michel (VP Clubs and Organizations – PARTY).    Michel his fellow candidates, Raisa Nishaf, Chihelo Obinero and Elmer Flores spoke emphatically of taking charge and instilling change into the USG. Flores stated that he will not be accepting the paycheck given to USG representatives if he was elected.

The most impressive answers of the night, according to Christian, came from those running for VP of Student Life: Nathan Blazon-Brown (PARTY), Fiqry Kleib (HOUSE), and Christopher Smith (Independent). Blazon-Brown emphasized the notion of Stony Brook traditions as vital means of getting students involved in events.

Smith stated he wished to hold other organizations on campus accountable for payments, arguing that cheerleading should be funded by Athletics rather than USG.. Kleib sought to revisit USG regulations to allow them to help co-sponsor student-run events and alleviate the burden on those clubs who are lacking in funds.

“Whoever you vote for, we’re in good hands with student life,” said Christian, noting the high quality of the responses.

Two things were notably absent from the debate. Whereas the HOUSE Party’s platform was centered on 24-hour access to the library, which Lee claimed was feasible despite Alrassi’s argument that it would cause a 55 percent increase in payment for staff, the PARTY Party never explicitly stated a key issue to champion.

The second major issue, that Christian only briefly mentioned he supported, was the possible increase of the Student Activities Fee.

At the end of the night, all the candidates followed President Barack Obama’s 2008 campaign strategy and stated the need for change. The HOUSE Party promised to invoke fresh ideas and opinions The PARTY Party stated that it would reinvent itself with new, younger members, and the independents all claimed they were the change needed to push the USG forward towards positive change.

Of those present on the night of the debate: 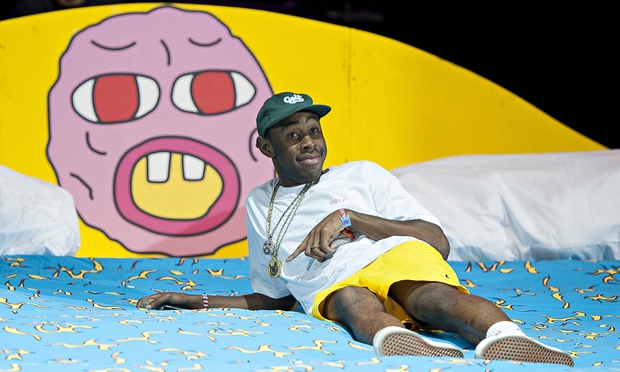 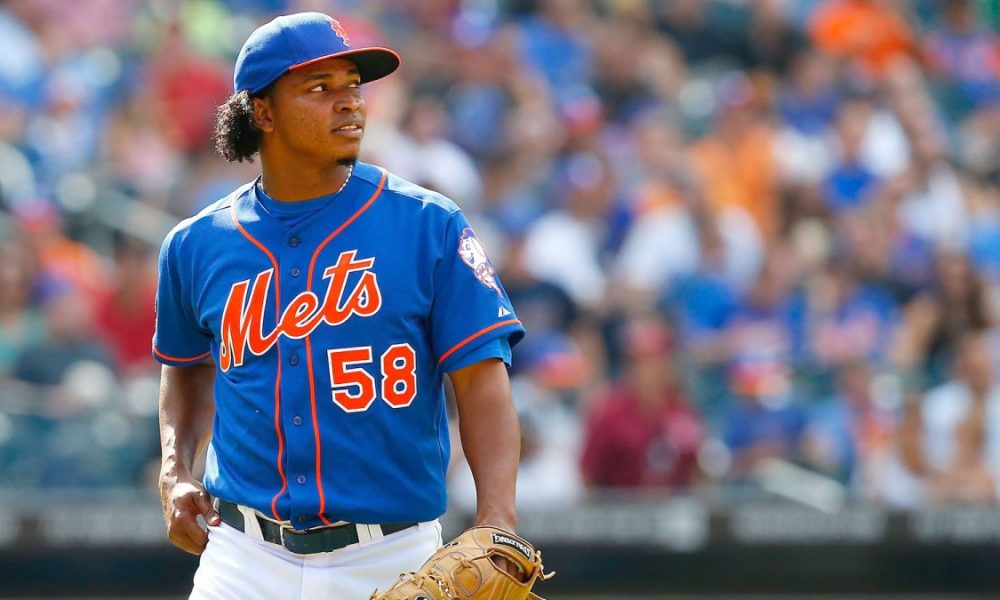