New York Mets closing pitcher Jenrry Mejia was suspended for 80 games by Major League Baseball after he tested positive for the steroid Stanozolol.

After having high hopes for the bullpen during spring training, the Mets are disappointed that they’ve lost yet another important pitcher.  Right-handed relievers Bobby Parnell and Vic Black should be back soon after battling injuries.

Mets third baseman and captain David Wright wasn’t shy about expressing his own frustration on the topic. “Not only do you cost yourself 80 games and don’t get paid, but you’re letting down your teammates,” said Wright. “He messed up, and he needs to be punished.”

Mejia’s fellow players were not the only ones who were put off by his decision. Stony Brook University sophomore Andy Cano said Mejia has lost his respect. “When you look up to players, they have integrity to uphold, and he’s lost it.  He knew he wasn’t upholding a high reputation when he cheated.”

That’s the funny thing is that Mejia says he honestly has no idea how a banned substance got into his system. He was hoping to build on last season’s success, when he converted 28 of 31 save opportunities.

The role of closer now falls to Jeurys Familia, who is a perfect seven out of seven to start the season. The Mets will have options once Parnell returns, as his injury last season is what opened the gateway for Mejia to snag the closing role.

The loss of Mejia still leaves the Mets with a shallow bullpen. That’s a large burden to any team attempting to make a playoff push, especially one that relies on solid pitching.

There are some that believe Mejia shouldn’t have gotten suspended. “He was officially caught with performance enhancing drugs in his body, but he should be able to play,” said senior Justin Whalley, a Pre-Med major.

Whalley said that steroid use leads to more home runs, even when pitchers are the ones using them. He said if the pitcher throws the ball faster, it will come off the bat faster. “We need home runs, we need steroids,” said Whalley. “Nobody wants to go to a game to see a pitchers’ duel. PEDs in baseball, or I stop watching.”

Despite his surprise on how banned substances got into his body, Mejia said he’ll accept the suspension. That means whoever assumes long-term control of the closing role will likely have to be solid in order for the Mets to be playing baseball in October. 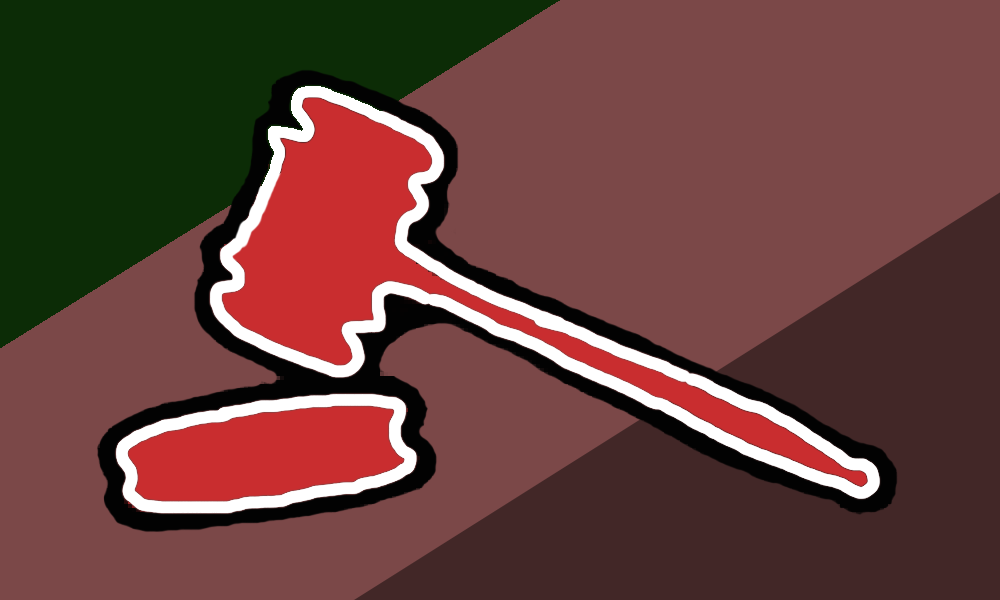 PARTY, HOUSE and Independents Face Off in USG Debate 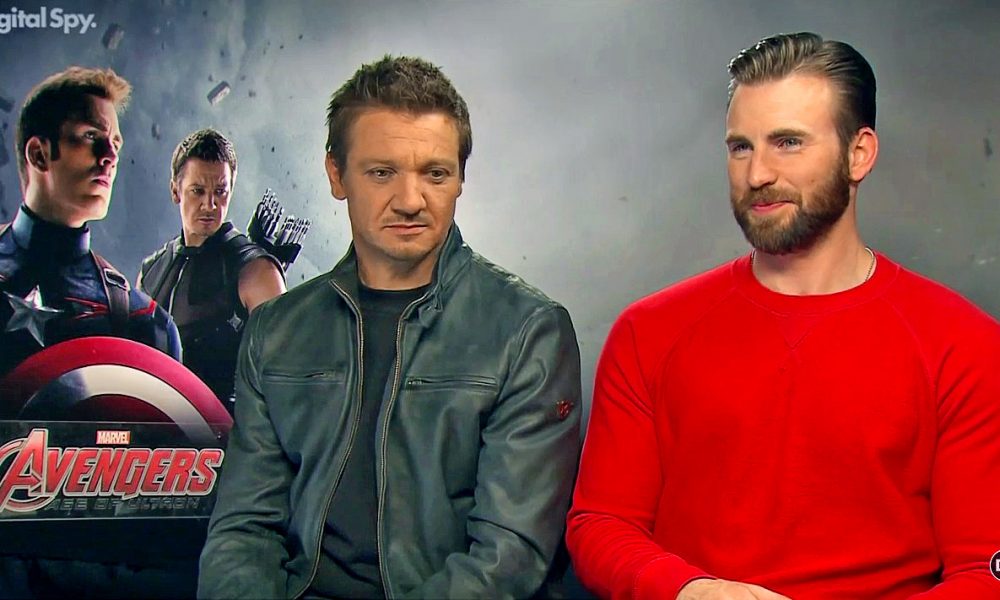