How could fake politics be more interesting than real politics? If you take away the stakes (your representation in Washington, chances that your votes and opinions might mean something, etc.) then all you have left in front of you is a couple of old guys babbling on and on and on about things that they might have very strong opinions on, but won’t or can’t do anything about. This fake debate staged by our local journalism department might have just been babbling old people, but I actually got into what those babbling folks were saying; I could get behind some of Dean Miller’s statements, while Jonathon Sanders made me double-take a few times even while arguing against something I think I stand pretty strongly for. But as entertaining as these two were, their words don’t have any impact regarding decision-making in our country.

Maybe I just can’t get into the head of a politician enough to empathize with what they have to say, maybe an old dude walking around making promises just reminds me of the Devil; either way, I couldn’t get into enough of what any of the speakers at Tim Bishop’s recent “Democratic Rally Funtime Re-Election For All Starring Bill Clinton” had to say. Each one of them (minus Bill Clinton) said the same things: “vote for Bishop,” “vote for me,” and “here are the things that Tim Bishop will fight for.” That was it. Bill Clinton, though he said most of those things, only bucked the trend by reminding the audience that he was responsible for lowest tax rate of the past few decades. This might be true Mr. Clinton, but does that mean that I should just take your word for it regarding all the things Bishop is good for? Maybe it’s my miniscule journalism education coming into play here, but I don’t think it’s good enough to walk onto a stage and make a few promises and expect people to instantly buy into it. I don’t care if you’re preaching to a room filled with seven-year olds; how are you going to win over a room without anything to go on?

You’ve just finished a term as Congressman, Mr. Bishop, and what did you do? How did you vote on issues regarding rights for gays and queers, an issue that you said you supported? Have you put in any effort towards lowering taxes, something else you said you opposed? Have you actually done ANYTHING for ANYBODY with your position of power? Have you even tried? Can I really count on you, Mr. Bishop? Judging by your rally, I wouldn’t think so. I’m not too sure what you were thinking on this one. There was a room absolutely PACKED with students that you could have sold your story to, youngsters who know nothing about you and were only there to see our Hippest President In History say some stuff, and all I saw was a great big circle jerk between you and a couple of your friends. For comparisons sake, there was almost nobody at your debate with Zeldin a very short while after your rally, so we know that they weren’t coming to see you. I know absolutely nothing about what you’ve done for me lately, Mr. Bishop, and I’m pretty sure that’s what matters in this kooky world of politics we have going on here.

Huh, actually I think I might’ve gotten a clue here. While the fake debate might have been… fake, at least I felt the slightest bit of intellectual stimulation while I was sitting there listening. There were no stakes to their debate, but Miller and Sanders still managed to grab me while Zeldin and Bishop didn’t. But maybe I just don’t care about our country after all. Maybe fictional worlds are just more interesting. Maybe that’s what that means. 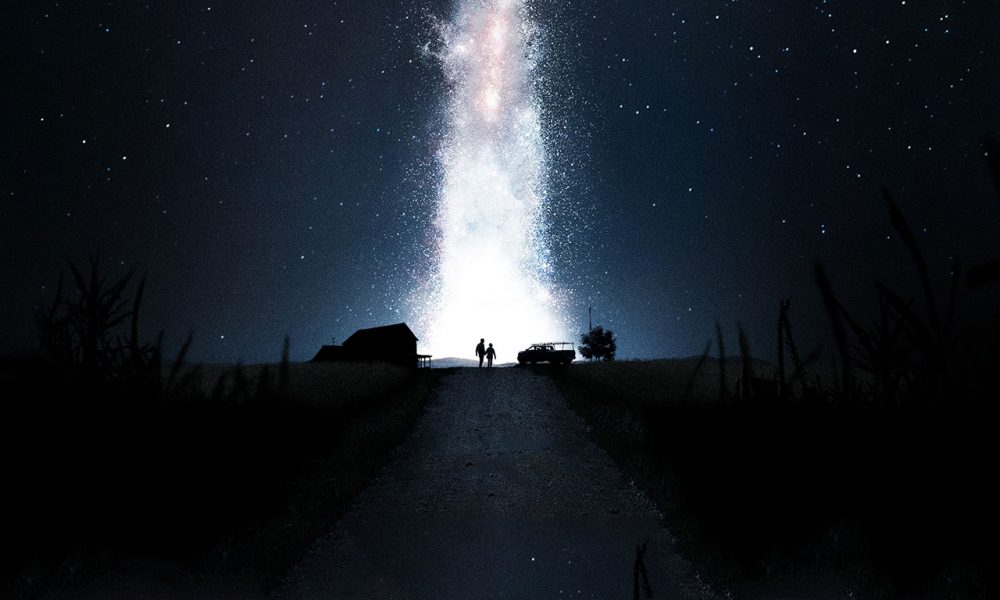