Christopher Nolan’s Interstellar has been my most anticipated movie of the year.

I have always been an enormous fan of Nolan’s body of work. The Dark Knight and Inception are two of my all-time favorite films, and I have had extremely high hopes for his nearly three-hour-long science fiction epic since day one. Does Interstellar live up to the hype and earn its place among Nolan’s previous masterpieces? The answer is yes. Interstellar is an emotional roller coaster ride (I stress the word “emotional”) which makes the audience think about physicist Kip Thorne’s various scientific concepts and theories pertaining to subjects such as astrophysics, relativity and wormholes. It is a thinking man’s blockbuster. This is why I have so much respect and admiration for Nolan. His films are proof that Hollywood is not dead and that $200 million blockbusters can still be every bit as intelligent as a smaller budget independent science fiction films such as Another Earth (2011). Interstellar is no exception. It is a film which must be seen at least twice if the viewer wishes to understand everything to it’s fullest extent.

The premise of Interstellar is relatively simple before it begins toying with scientific concepts, which some viewers may not be too familiar with. The earth is dying and there is a shortage of food. An ex-test pilot named Cooper (Matthew McConaughey) is forced to leave his son and daughter behind when he is recruited by Professor Brand (Michael Caine) to lead a four-member crew, which includes Brand’s daughter Amelia (Anne Hathaway), through a wormhole in outer space in the hopes of finding a planet which will ensure the survival of the human race. The film spans decades as we observe Cooper’s daughter (Jessica Chastain) Murph grow into adulthood and deal with the problems on Earth while her father is up in the stars trying to save mankind.

Interstellar is as visually stunning as a film can get, and its impact is only heightened by seeing it in IMAX. Nolan is a filmmaker who has always embraced practical effects and minimal usage of green screen technology. The result has always been a realistic effect on the film’s aesthetic. Without getting into spoilers, I should mention that the two planets visited by the film’s characters reflect parts of our own (their mission was, after all, to find a potentially habitable planet to ensure the survival of the human race). At no point in the film did I shake my head and think that the design of the planets were absurd. The realism Nolan puts in his films generally tends to work. Interstellar excels in this regard. The last 30 minutes of the film are a visual (as well as intellectual) tour-de-force in which any film buff will immediately recognize the inspiration Nolan drew from Stanley Kubrick’s 2001: A Space Odyssey.

Interstellar boasts a phenomenal cast as Nolan’s films usually do. Matthew McConaughey has made what is perhaps the greatest career comeback since Robert Downey Jr. in Iron Man.  He starred in several films last year – such as Martin Scorsese’s The Wolf of Wall Street and Dallas Buyers Club – the latter of which earned him his first Oscar. Anne Hathaway has also re-emerged in recent years by playing a terrific Catwoman in The Dark Knight Rises and winning her Oscar for Les Miserables. I have also recently become an enormous fan of Jessica Chastain. The three leads are at the top of their game in Interstellar. Their efforts aid the film in packing an emotional punch to go hand-in-hand with its intelligent and at times complex storyline.

Interstellar is easily my favorite Nolan film right behind The Dark Knight and Inception. Like any film directed by Nolan, it will inevitably be nitpicked to no end. But you must see it for yourself to decide whether or not you agree with the criticisms, which I for one do not. Interstellar MUST be seen in IMAX. It is worth the three extra dollars to gain the full experience. 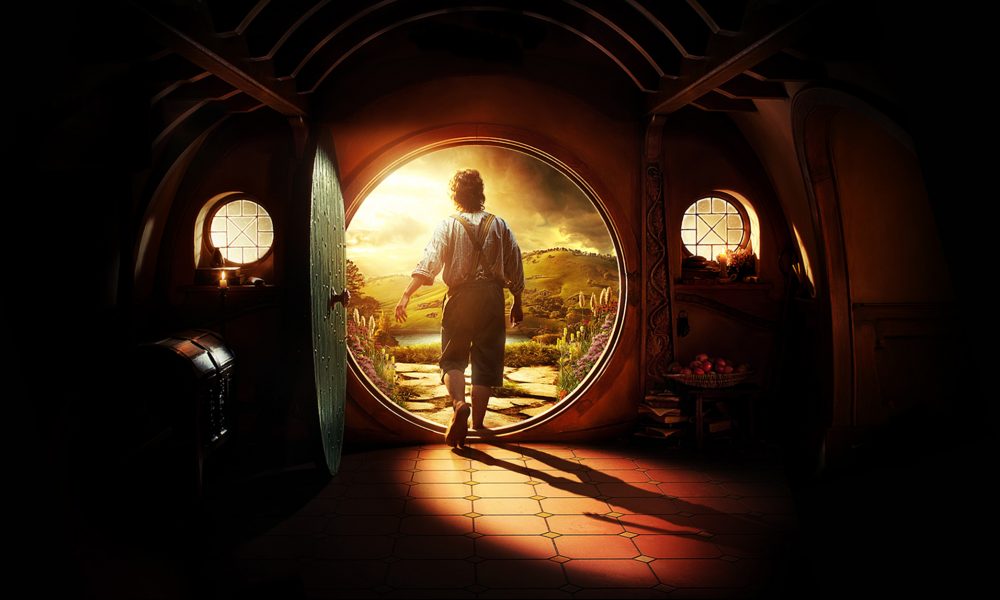 The Hobbit: A Poor Man’s Lord of the Rings