Drawn in by the scent of discounted apparel, the locals sharpen their elbows and prepare their plan of attack. The air is heavy, voices are raised and emotions are running high. The lips of the shop assistants tremble as they gingerly open the doors, ready for the mass influx. The crowds gather themselves and initiate the madness. Black Friday has begun.

As an exchange student without Black Friday sales at home, these images were the first to come to mind when I realized that I would be in the U.S. for the beginning-of-the-Christmas-season madness. Much like our tendency to drive on the other side of the road and phrase sentences differently, New Zealander’s enjoy doing things backwards. Our big sales are on Boxing Day, and involve significantly less mayhem (probably because we have more sheep than people). Since New Zealander’s have a strangely inherent interest in U.S. culture, we hear a lot about crazy Americans who attempt to rip each other to pieces over a 90 percent discounted microwave oven. This year, I plan on fully immersing myself into the local culture by becoming a bloodthirsty scavenger in the aisles of Macy’s.

The madness of Black Friday occurs annually on the day after Thanksgiving. The term was originally coined in 1960’s Philadelphia to describe the utter mayhem caused by traffic jams and overcrowded sidewalks that followed the family celebrations. Economists offer an alternative explanation for the name, Black Friday is often the first day of the financial year when retailers “came out of the red” and turn their loss into profit, or go “into the black”. The shopping extravaganza marks the first day of the retail-happy Christmas shopping season, and is often the busiest day of the year for many major outlets. In the past, retailers have opened their doors at around 6 a.m. on the day after Thanksgiving. However, intense demand from consumers has pushed opening hours even earlier. Some major stores, such as Target, are open on Thanksgiving night as a way of extending their own financial prosperity. Even though the day after Thanksgiving is not a public holiday, many schools and institutions treat it as one to provide people with the ability to hit the shops.

Black Friday is known for its tendency to bring out the absolute worst in shoppers. In the past decade, stories of harm and fatalities have arisen from the discount-driven insanity. In 2008, a Wal-Mart employee on Long Island was trampled to death while attempting to open the shop doors. According to reports, shoppers made no attempt to aid the injured man. On the same day, two people were reportedly shot dead in California during an altercation at Toys ‘R Us. In 2011, a woman used pepper spray on her fellow shoppers waiting in line, causing 20 injuries. In 2012, two people were shot in Florida after a dispute over a parking space.

Students of Stony Brook: the bewitching sales are almost upon us. Organise* your rides, check the leaked sales catalogues and put your wallets where the discounts are. 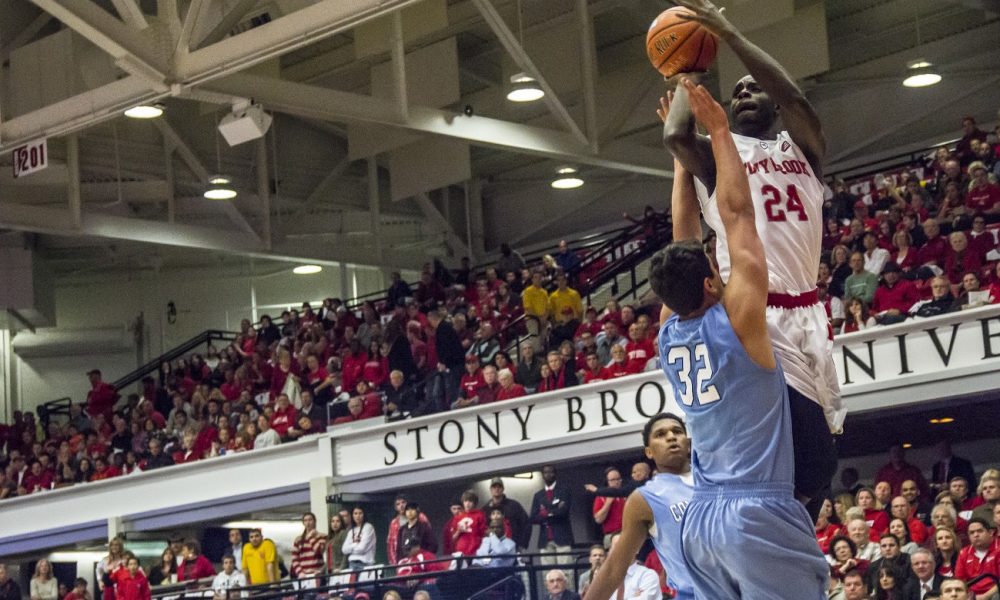 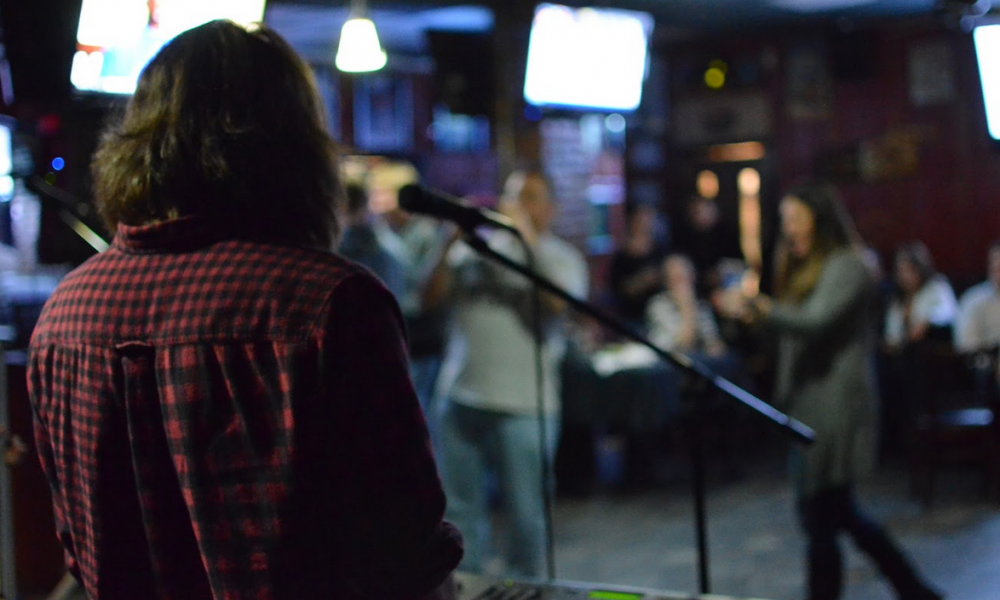 Burnt Almonds Bring Down the Bench