The Vagina Monologues is a play that will be hosted next month by the Center for Prevention and Outreach (CPO). Don’t let the name dissuade you, as this contemporary piece deals with important social concerns about femininity and the problems women (both cis- and transgendered) face due to gender.”

The vagina is central to most or many women’s experiences,” said Jessica Joseph, graduate assistant at CPO and the V-Day Coordinator.

Developed by Eve Enzler after speaking with women about their experiences, The Vagina Monologues is a series of stories about the views of women, their bodies, and their sexuality. Some are silly and humorous and others are serious, representing a wide range of both ages and cultures. It is presented in conjunction with a movement called V-Day, a world wide movement around Valentines day which aims to end violence against women and girls.

One in four women experience rape or sexual assault, according to Joseph, and this program aims to raise awareness and understanding in an enjoyable and touching manner. Proceeds go to various charity and non-profit programs including CPO, Victim’s Information Bureau of Suffolk (VIBS) Family violence and Rape Crisis Center, and V-Day international. Monologues being performed on-campus include: “The Flood”, “My Vagina is my Village”, “Hair”, and “The Woman that Liked to Make People Moan”. If you cannot make it to the play but would still like to join in on the movement there is also a themed Tabler Open Mic Night on Wed Feb. 26 at the Tabler Center for the Arts, Culture, and Humanities, with prepared readings if you would like to speak but have nothing to share. 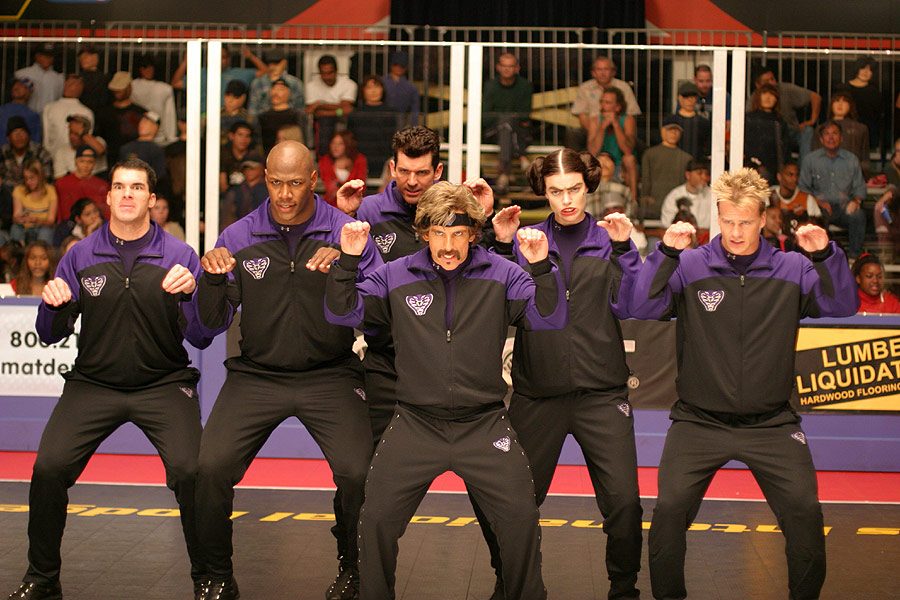