Gilgamesh, recipient of several Student Media Service Awards and beloved Press office fish died on February 22, 2014. He was 9 years old, in human years. During his life, his favorite foods were rocks and the occasional food flake. Gilgamesh was won at a fair in the summer of 2005, along with a number of other fish. Unfortunately, the others could not handle the questionable office atmosphere and passed away within the first week. As fish are known for their short memories, it is likely Gilgamesh forgot he was supposed to die many years ago, either from tank filth, lack of food or old age.

According to local legend, “Big G” was once an actual goldfish, but his four years living in the dark archives of The Press turned his scales and eyes white. Gilgy, as he was affectionately known was moved into the main office space in 2010 by then executive editor, Najib Aminy.

Gilgamesh has been the unofficial mascot of The Press, and has been voted into several high-ranking editorial positions, including aquatic director, copy editor and minister of the archives. His long lifespan, a surprising feature, eventually led The Press to adopt the popular slogan “Gilgamesh 4 Lyfe.”

Gilgamesh was a staple of  The Press’s office and his absence will be felt by all of us. He reminded all of us to enjoy the simple pleasures in life and will be fondly remembered by a decade of graduating classes from The Stony Brook Press. Gilgamesh has yet to be laid to rest. He will either have a proper Viking funeral where he will be placed on a boat made of old Press issues that will then be lit on fire just before it is set to sail on Roth Pond, or his body will be buried  somewhere on campus, the location of which will only be disclosed in a coded treasure map to be hidden in The Press office. For now, Gilgamesh is being stored in a block of ice in the office freezer.

Love live Gilgamesh, may he rest in peace.

Sincerely, the gold ape protector of his tank, Enkidu 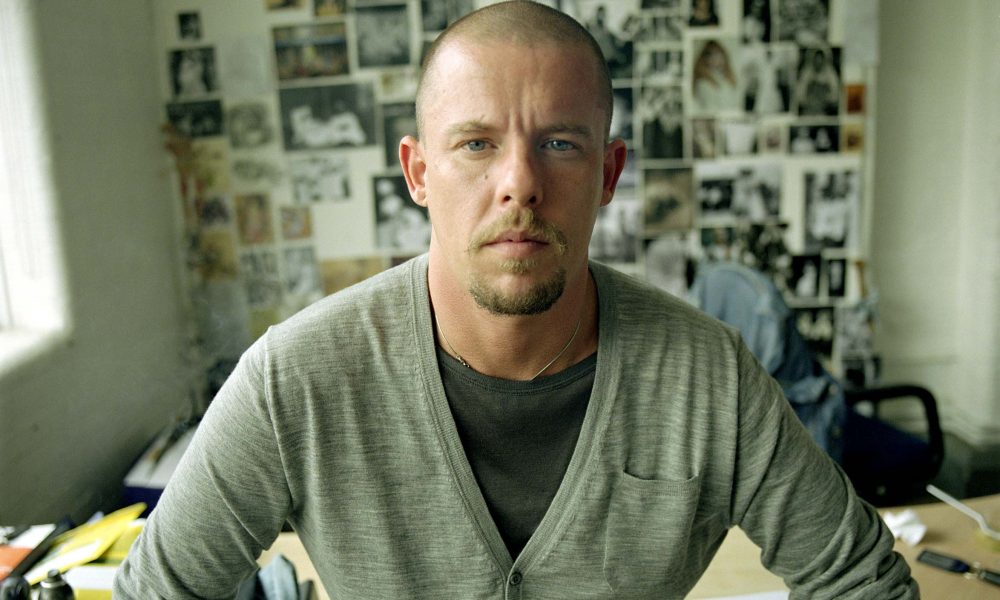