After a year of progress and challenges for the civil rights of those who identify as members of the LGBTQ (Lesbian, Gay, Bisexual, Transgender, Queer and Questioning) community, Stony Brook University is working to make the campus as welcoming and

inclusive as possible for everyone.

In conjunction with the institution of a preferred name policy, and the expansion of gender-neutral bathrooms and gender-inclusive housing, the Center for Prevention and Outreach (CPO) is offering Safe Space training for students, faculty and staff free of charge. Basic training is given to all staff and faculty, but more in-depth workshops are given on a voluntary basis.

The goals of Safe Space, according to the CPO website, are to “create campus spaces where LGBTQ persons feel safe, supported and valued as members of our University or campus community” and to “expand the network of allies on campus.” The training includes how to recognize and become sensitive to the bias that those in the LGBTQ community face every day, such as assumptions about a person’s gender identity or sexual preference.

To sophomore psychology major Melody Kneel, a safe space means comfort and happiness. As someone who became safe space trained last semester, she has described people on campus as “not really” sensitive to gender issues.

“They don’t know…and don’t know there are resources to help them know,” she said. “It can help a lot of people just feel more accepted.”

The idea of beginning safe space training came out of a campus crime survey in 2005, said Chris Tanaka, coordinator of LGBTQ Services at the CPO. The important thing, she said, was to find “key players who were interested and able to create a curriculum that would help raise knowledge about the LGBTQ community.”

To Tanaka, the importance of voluntary training is paramount.

“If somebody’s forced to be a safe space, that’s not a guarantee that they will be,” she said.

CPO and the university’s Office of Diversity and Affirmative Action have helped as resources to advertise safe space. The best way to spread information, Tanaka said, is “word of mouth” and Facebook.
“There’s always someone who doesn’t really know a lot about it, or doesn’t understand,” Tanaka said of the insensitivity she’s seen directed toward gender issues on campus. “These are things that people don’t talk about a lot, and often don’t get information about until later in life.”

Matt Stern, a freshman and Stony Brook LGBT Alliance member, said that starting college in a safe space has been a good experience.

“Coming to school and seeing that there was an emphasis on there being a safe space made me feel more comfortable and excited,” he said.

Students can also feel more at ease in their campus environment with the spread of the preferred name policy. Students can indicate their preferred name, which will appear on the class roster, photo roster, final grade roster, and Blackboard. However, unless they have legally changed their name, their Student ID card will still display their given name.

Students who are transitioning can retake their ID photo for no charge with a slip from CPO. Small changes like these can have an incredible impact in the lives of those who would feel ostracized otherwise.
Caroline Propersi, a junior European history major and LGBTA member, has her own definition for safe space. “The way I see it,” she said, “Safe space is a lifestyle.”

The LGBTA has meetings every Wednesday and Thursday at 8:30 P.M. in the Union.
People can register for safe space workshops on stonybrook.edu/cpo. 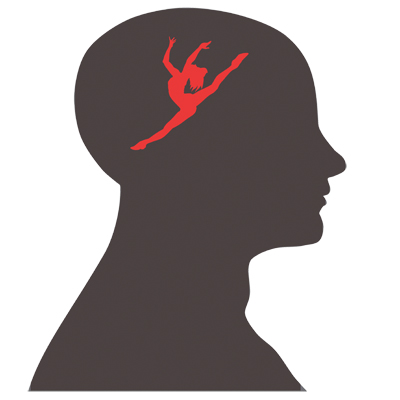 Dancing through the Pain 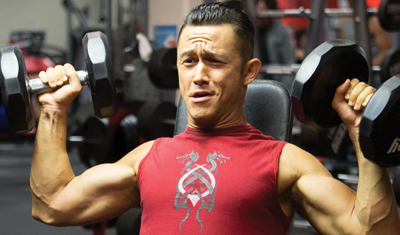