April is considered crunch time in the dance world.  It is when crucial competitions commence, and dance recital pieces go through intense nitpicking. For Angela Trivigno, the co-founder, director, instructor and choreographer at the North Shore Performing Arts Center and mother of two, the invigorating dance season this year became exponentially more stressful.

After suffering from headaches for nearly two years and being told it was just a sinus infection, or headaches and earaches, on April 7, Trivigno just couldn’t take any more. She went to a walk-in clinic in Smithtown. Instead of the fluid build-up indicative of a sinus infection, doctors found an aneurysm.

An aneurysm is “a weak area in a blood vessel that usually enlarges,” according to the American Stroke Association.  A medium to large aneurysm may be life threatening if left untreated.

Travingo declined to have an MRI the night she was diagnosed, and went to Stony Brook University Medical Center later.

Travingo was referred to Dr. David Fiorella, a cerebrovascular specialist on staff at Stony Brook Medicine’s Cerebrovascular and Stroke Center. Fiorello determined she had a six millimeter aneurysm, and decided to use a minimally invasive procedure that few other hospitals use.

“We used a new type of catheter with a design that enabled me to block off her aneurysm without having to implant a seed,” said Fiorella in a Stony Brook Medicine press release. “The stability and superior navigability of a new balloon catheter aided the coiling process, which isolated the aneurysm from normal brain circulation. The procedure resulted in a complete repair of her aneurysm.”

Travingo researched possible treatments for her aneurysm when she first heard her diagnosis, and was hoping for the coiling process in the first place and was ecstatic to learn it was possible in her case, she said in a phone interview.

Travingo’s operation was a complete success, and thanks to the minimal invasiveness she was able to return to her dance students and regular schedule. She was even able to watch her students compete two days after the operation, and returned to teaching in less than a week, she said.

“I have no headaches, no eye pain, and the fatigue that I felt at that time is no longer an issue,” said Travingo. “I feel great and am back to working six days a week and taking care of my two young children. Plus, I no longer have to think about the aneurysm and make a decision on what to do about it.” 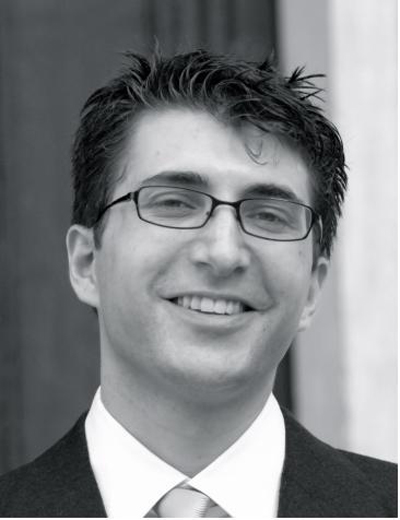